For the Oldest House in NYC: “Wyckoff House Museum” 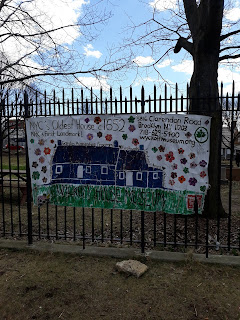 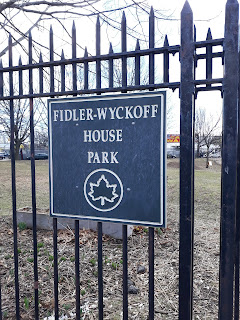 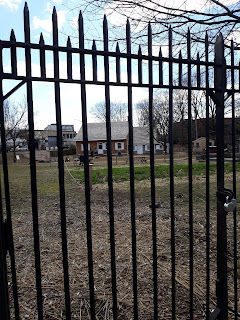 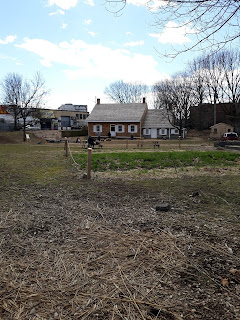 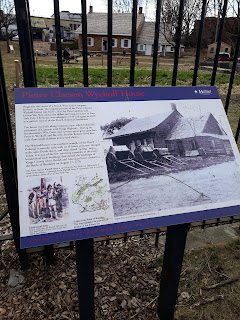 Have you ever visited a home from another century?

One so old there isn’t any plumbing, not even now that it has been restored? I have. It is sort of like my speciality.

I love a house with a historical past especially if it has some old money glamour behind it, just like the summer cottages you will find all over Newport, Rhode Island.  The Breakers (https://bit.ly/2TXY8Mp) is my personal favorite.

I am specifically thinking about the year 1652, the year the house I visited last weekend was built.

The Wyckoff Farm House is the oldest home not just in Brooklyn but throughout all New York City. In fact, there is also some evidence that it is also the one of the oldest, if not the oldest, homes in all of New York State.

How can that be you ask?

The explanation is rather simple. Until the early 1900s Brooklyn was mostly farmland. Flatbush, the area in Brooklyn where this house is still located, gets its name from its long heritage in agriculture.

A few years ago I visited another important and historical site in Brooklyn; Weeksville Heritage Center (https://bit.ly/2TP3WIJ). But that property is nearly two hundred years post Wyckoff Farm House.

When it comes to the 1700s, I have been to the one of the properties George Washington’s used as his headquarters (https://bit.ly/2UK7Te6) during the Revolutionary War, long before he was president.

Another example from this time period is the former home of flag maker Betsy Ross (https://bit.ly/2tYbgCO) in Philadelphia.

But none of these experiences are from as far back in time or near to my home as Wyckoff Farm House, which is why it was on my annual to do list (https://bit.ly/2JSFq4u).

Now after a brief tour I can cross it off. 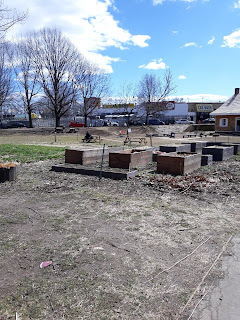 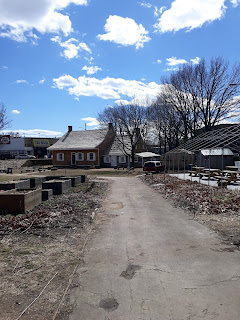 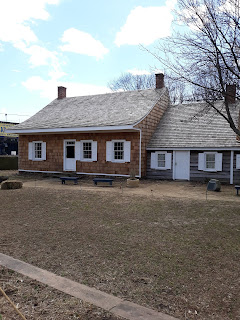 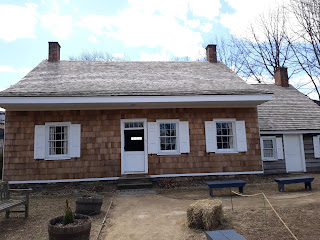 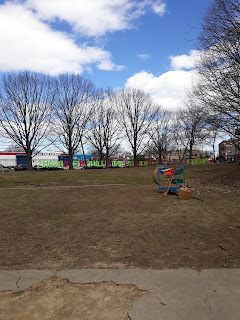 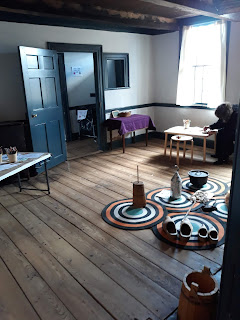 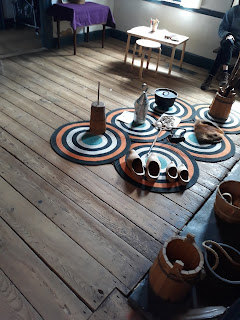 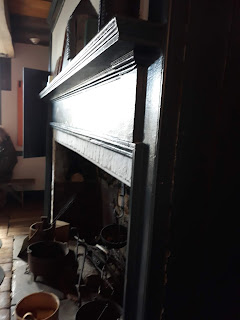 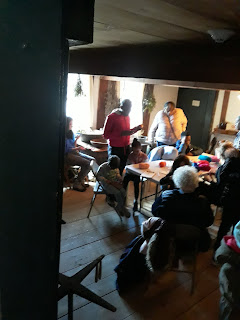 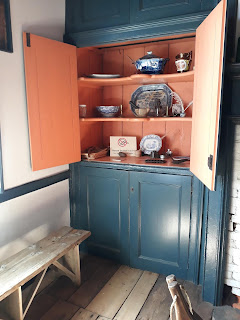 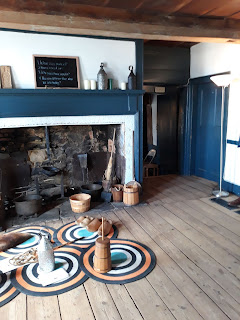 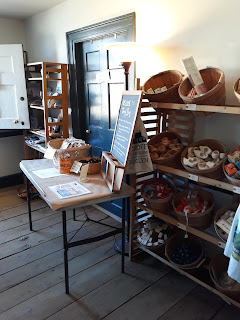 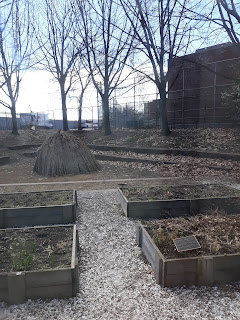 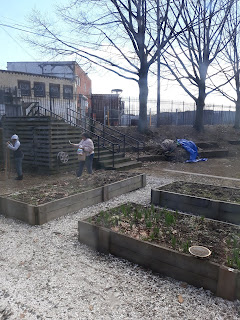 The original owner was a man named Pieter Claesen Wyckoff and his wife Grietie. They lived here alongside their eleven children. Pieter arrived in what was then called New Amsterdam (NYC) in 1637 after leaving his native country of Germany, taking what was undoubtedly a long trip via a ship named “Rensselaerwyck”.

At the time of his arrival he was an indentured servant, having to work off the payment for his travel to the new world. He spent six years working the land near what we now know as Albany, New York. That is also where he met his wife.

In 1652 they moved to New Amersfoort (Brooklyn) where land was becoming available for purchase. This land, where the house still remains, was where the new family set up shop.

At that time the family, despite its large size, lived in only one room. It would be Pieter’s grandchildren that expanded the home, adding on the common parlor room in 1730 and then the formal parlor and cellar in 1750. Both parlor rooms are slightly more elevated than the original room.

Eventually there would be six rooms in total, including an attic. Sadly much of these spaces were not accessible to the public because of safety concerns.

This estate remained in the family’s hands until 1901 when it was sold to developers.

In 1961 the Wyckoff House & Association was created and purchased the home. In 1970 they donated the property to the City of New York. A major restoration was undertaken in the early 1980s allowing the house to then be open to the public.

Wyckoff Farm House was designated a National Historic Landmark (https://bit.ly/2HYJICw) in 1967. It holds a special place on that list as it was the very first building to be labeled as such after the NYC Landmarks Preservation Commission was created in 1965.

Due to the large family Pieter and Grietie had, it is believed their descendants are now in the hundreds of thousands and have over fifty variations of the spelling of their shared last name.

In a surprising twist, it turns out the Wyckoff family left more than just this one home as a lasting legacy. Nearby on East 22nd Street and Avenue P resides the Wyckoff-Bennett Homestead. It was once home to Abraham and Henry, sons of Pieter Claesen Wyckoff. It was built in 1766 and owned by the family until 1835 when it was sold to the Bennett family. The Bennetts owned it until 1983 when Mr. and Mrs. Mont took ownership. They remain living in this historic home, which is not a museum just a private residence. The Wyckoff Bennett Homestead was placed on the National Register of Historic Places in 1976.

Next up on my tour of historic homes in Brooklyn, I plan to visit Lefferts Historic House which dates back to the 1800s. It’s practically a new born pup.