For Find Out Friday - Why Does Misery Love Company? 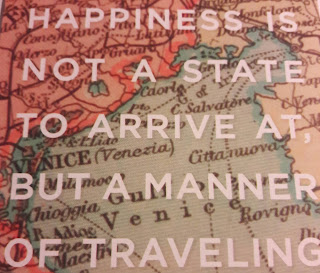 I have thinking a lot today about moods. Specially how easy it is to be put in a bad mood simply by spending time around someone who is always in one.

If we can allow ourselves to be affected by someone else’s day, and yes it is us that allows it, what is the value in being unhappy?

I have long known that happiness is a choice. But if it is, why aren’t more people wanting to join that club? 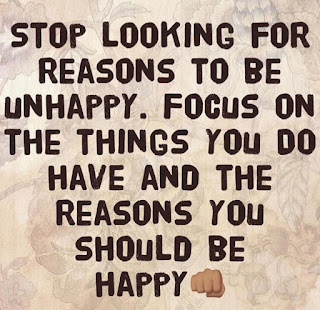 Why does "misery love company” so much?

But when I think of misery loving company the first thought I have is of a Broadway play I saw many times and loved; “Avenue Q”.

It was a play featuring puppets but with very adult language and concepts. I laughed my ass off.

One of the songs features a German word I hadn’t heard before; “schadenfreude”. It means: pleasure derived by someone from another person's misfortune.

Before I continue, you have to watch this clip because it’s just too damn true and funny not to share (not from the Broadway production).

While the quality of the video isn’t great (especially the coughing you hear in the beginning) the show still makes me smile. Which is a reason I suspect misery loves company: it feels good to know you aren’t the only one who feels crappy at times.

The origin of the phrase dates back to the seventeenth century (what that says about us as a species speaks volumes) even though the emotion behind is far older.

“It is a comfort to the unfortunate to have had companions in woe."

Despite this sentiment, it is the English born naturalist John Ray who is credited with originating two popular phrases. The first is “misery loves company" and the second is "blood is thicker than water”.

"The miserable have no other medicine / But only hope.”
So while having a pity party for yourself once in a while is fun as a way to for unburden yourself (so is crying, screaming, or eating McDonald’s), how long do you have to stay miserable for in order to feel better?

For me, the answer is not long. 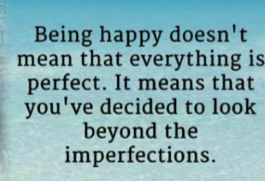 I simply try not to allow myself more than a few moments of self indulgent feelings of rage and sorrow. Then, I have to move on because nothing changes or gets better if we continue to focus on the negative. It is hard, but I have got to keep it moving.

So while misery loves company, I am going to strive to stay focused on success.