For Find Out Friday - Why Does an Infamous French Leader Have an Italian Pastry Named After Him? 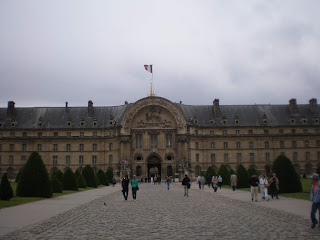 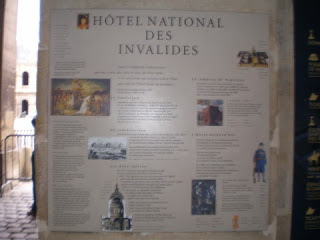 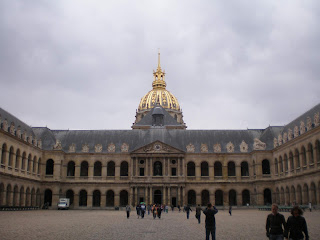 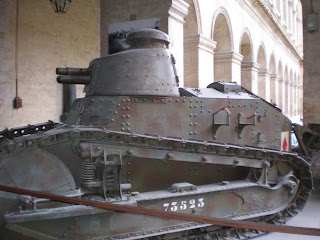 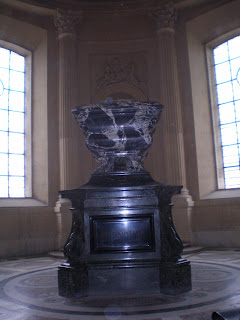 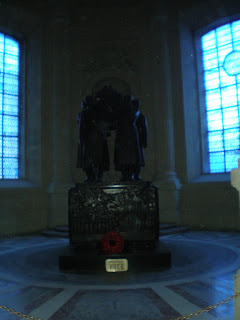 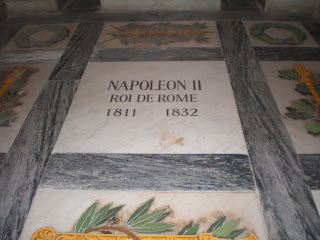 It is my aunt’s birthday today and I am in a festive mood. Birthdays, if done right, involve a series of delicious desserts one of them being cake.

When it comes to my mother’s birthday, she gets extra spoiled with her favorite desserts. On the list is a Carvel wet walnut sundae with strawberry topping. But just as important is a slice of Napoleon cake. Plus whatever amazing creation I have whipped up.

Every year like clockwork, the day before my mother’s birthday, my father asks me what her favorite cake is. Finally, I had to develop a little trick to remind him. Now I just say: “the pastry that shares a name with a former French leader”.

I have said it so often I had to know, where do Napolitains (in Italian) or Neapolitans (in English) draws their name from?

Napoleon Bonaparte I (August 15, 1769 to May 5, 1821) was a military general and former Emperor of France way back in the early nineteenth century. He is infamous, not necessarily for what he did for France, but rather for being short and impatient. He ruled during the French Revolution a.k.a. Les Miserables times.

Not too long ago I referenced Les Invalides, where Napoleon and his many family members are buried, in my blog about General Ulysses S. Grant’s tomb (https://bit.ly/2RLejeL) as the two monuments resemble each other quite a bit.

Neapolitan cake, however, is a multi-tiered pastry containing numerous flaky layers and custard cream that has marbled frosting on top. The French call this a mille-feuille a.k.a. thousand leaf cake because of its many layers.

Though there is no definitely path to how this very popular, more commonly Italian pastry got its name, there are a few theories.

As you will see the fourth and final explanation below is very possibly where the answer to my question lies.

Explanation #1:
Napoleon I adored these pastries and consumed a great deal of them before the Battle of Waterloo (one of his last) in 1815 and got greatly sick during his tour. The name resulted as a means to taunt him. However this reasoning didn’t appear until much, much later concluding that it must have just been an amusing fictional story.

Explanation #2:
The marble frosting that lays on top of the cake resembles a series of the letter “N”.

Explanation #3:
The pastry was created and served upon the first ever visit by a French emperor.

Explanation #4:
The pastry chef who first conjured up this treat was from Naples, Italy and named it for his hometown. Napoleon is the English butchering the French language and spelling the words in a way that reminds us of you know. It is also a French style dessert further supporting the connection between the two.

No matter what the real reason is, every September when my mother digs in (I do not care for them) I will think back to my 2009 trip to Paris and my visit to Napoleon’s tomb.