For Find Out Friday - Harrod Who? 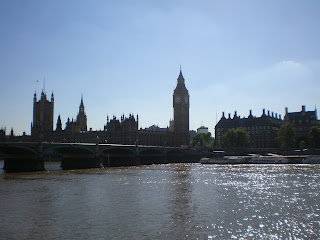 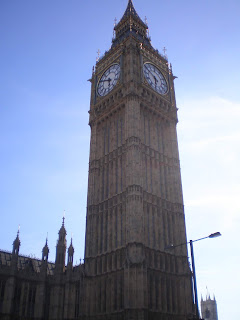 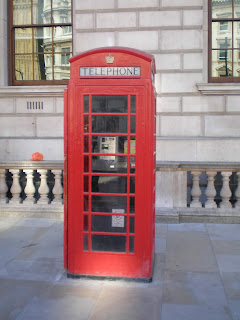 Hi my name is Donna and I am self proclaimed Selfridge-holic.

I am ADDICTED to the PBS series “Mr. Selfridge” which ran from March 2013 to March 2016, of which I have only come aquatinted with recently.

It tells the rags to riches story of Mr. Harry Gordon Selfridge, an American from Chicago who moves with his family to London, England and starts one of the largest, most ground breaking department stores in the history of the world. Many of the features in his store, like selling woman’s make-up on the ground floor, were taboo at the time but commonplace in today’s world.

In the series, now available via Netflix, Mr. Selfridge is played by the incredibly talented Jeremy Piven. My affinity for Mr. Piven has grown exponentially since I have started watching this show. Although the lead, this is very much an ensemble show and I have grown quite attached to each and everyone portrayed here. That is how many talented people are involved in the making of a show I wished had lasted for ten seasons instead of only four.

The series is based on Lindy Woodhead’s book “Shopping, Seduction, and Mr. Selfridge”, which I now own. I am about to begin the last season of the show so I a planning on reading this book shortly thereafter.

With each episode I embark upon, I find myself aching to return to London. I have only been there once, back in 2009, and at that time I knew nothing about Selfridges. Thus I only made it as far as Harrods (https://bit.ly/2FqHGfO) in terms of department stores with an uber legacy.

Though that was a great adventure, I now find myself only able to think about visiting the grounds where Mr. Selfridge himself once roamed. That of course is in addition to the remainder of my London to do list (https://bit.ly/2SMsJbK), of which Selfridges was ironically already apart of.

Now that I am learning all about Selfridges, it made me think more about Harrods. For us Americans these are the two most infamous names from across the pond. Other than that I wondered what else, if anything, they have in common. 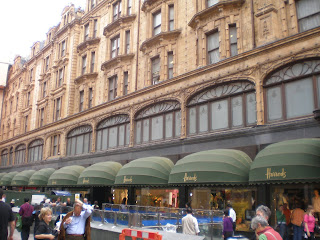 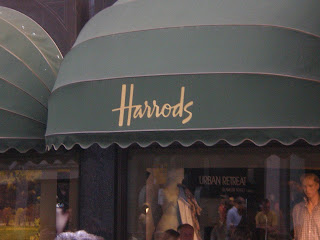 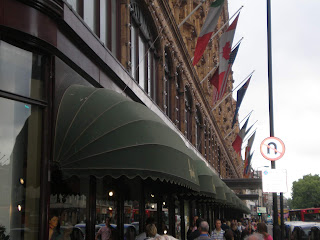 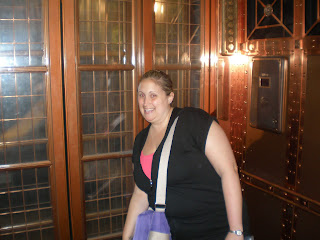 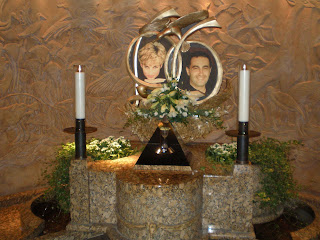 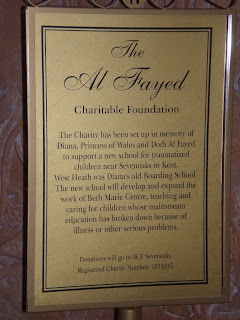 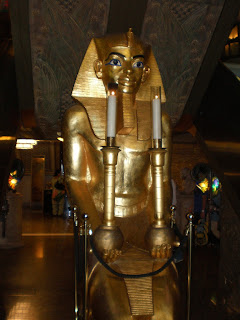 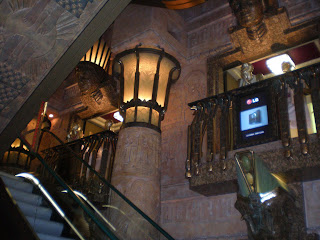 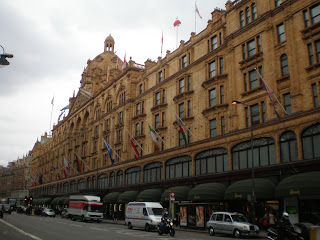 Harrods opened first in 1849 by Charles Henry Harrod but at the time it was predominantly a grocery store. Perhaps that was a sign of the delicious food hall that they are now known for.

In 1860 Charles sold the business to his son, Charles Digby Harrod. As the business grew, the second generation Harrod focused on encouraging the wealthy to build the brand. It worked. Celebrities and even members of the Royal Family were known to shop at Harrods.

By 1880 over a hundred people were employed selling just about anything you could desire. In fact their motto is “All Things for All People, Everywhere”. There is now on average about fifteen million visitors a year. There are over three hundred and thirty departments to cater to just about anything they could wish to purchase. At one time that even included exotic pets, like “Christian the Lion”. But that is sadly no more.

The Harrods family exited in 1889. As of May 2010 the middle eastern state of Qatar retains ownership.

Back when I visited in 2009, it was still owned by Dodi Fayad’s father; Al Fayad. Dodi was famously linked with Princess Diana and the two tragically died together in a car crash in Paris in 1997. That explains the tribute I was able to bear witness to when I visited Harrods at that time.

When it comes to the inventions Harrods is known for, the most important has to be the escalator. Affectionately called England’s first "moving staircase”, it made its debut in November 1898. It is said that customers were offered a shot of brandy afterward to calm their nerves. I should employ this trick as escalators still make me anxious when getting on especially if I am carrying luggage.

Selfridges opened in 1909 and was created by you know who. Its flagship store remains the second largest store in Great Britain, with Harrods taking the lead.

Selfridge was removed by the board in 1941. He died six years later at eighty-nine years old from pneumonia. In addition to the flagship store, there are three additional Selfridges all renowned for their individual, and spectacular architectural  achievements.

Harry Selfridge was born in Wisconsin and raised in Chicago. He marred his wife Rose there, who was from a prominent family. Together they had five children. Sadly one died at birth. Maybe the fact that he has roots in Chicago (https://bit.ly/2FrwnUA), a city I absolutely LOVE, endured him to me even more.

He spent twenty-five years working for the legendary Marshal Fields where he worked his way to the top. It is believed this experience is what led to his second career as a so-called merchant after having retired.

Harry Selfridge was fifty years old when he opened the store bearing his name. With all that he was able to accomplish it provides further inspiration to those of us still trying to take our rightful place in the world.

During a vacation with Rose in 1906 to London, Harry noticed there was a gap in the marketplace. One that he could fill. He invested four hundred thousand British pounds to build a store on Oxford Street, before it was trendy to do so. Thus, earning him the name: “Earl of Oxford Street”.

Selfridges philosophy was that shopping should be an activity of leisure, not just necessity.

A couple of the innovations that arose from within are:

While Harrods lured the rich, at least originally, at Selfridges “everyone is welcome”.

Selfridges displayed Louis Bleriot’s monoplane in the store in 1909, after it was the first plane to successfully cross over a body of water. In 1925 John Barid gave the first public demonstration of television. In 1932 a seismograph was installed. All of this excitement was on top of the extravagant restaurants with modest prices, a library, a reading and writing room, and even a silent room where customers could go and relax. Anything just to keep the customers in the store as long as possible, much like casinos logic today.

After Harry’s death the company changed hands a few times, at one point even being owned by the Sears Corporation. Currently it is owned by Canada’s Galen Weston after paying a whopping five hundred and nighty-eight million British pounds.

As if all of this wasn’t enough, Harry Selfridge is credited with coining the phrases “The Customer is Always Right” and the genius marketing scheme “It is Only _ Days Until Christmas”.

Sure Harrods once sold tigers and lions, but really when it comes down to it, I am a Selfridges girl though and through. One day soon I’ll have a purchase to prove it.