For Beignets, Bourbon Street, and the Bayou - Welcome to N’awlins 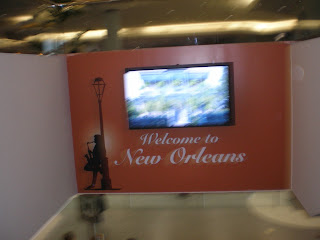 The very first time I traveled to New Orleans was for work way back in 2008. It was a total Post Katrina world. I that the French Quarter, where I would be staying and working, had been restored back to its former state. I knew from CNN’s Anderson Cooper that it was the Lower Ninth Ward that took the brunt of that terrible storm and remained as broken as that awful day three years before my first visit. 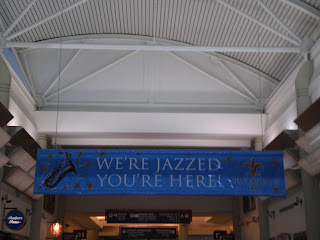 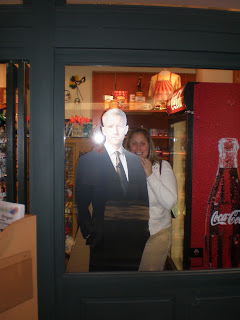 Prior to this trip I hadn’t thought about going to New Orleans during that year. It was definitely on my traveling bucket list but I wasn’t yet up to it. I am confident that would have changed soon than later if this work function had not come about. Luckily for me I did not have to contemplate that any further. 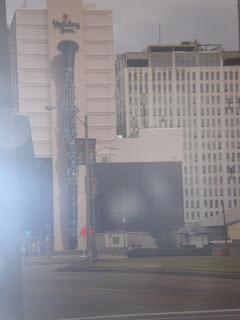 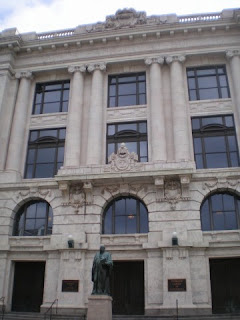 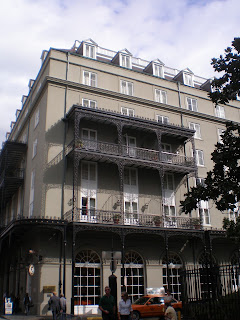 According to Conde Nast Traveler Magazine New Orleans, Louisiana was listed as number five out of fifteen on their list of the best big cities in the U.S.

Considering that the first four are New York City, Chicago, San Francisco, and Honolulu, New Orleans is in good company. I have only had the privilege to visit the first three and they are among my most treasured locations. New Orleans is right there alongside in my mind as well. 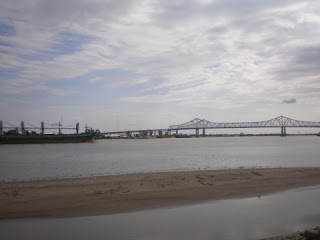 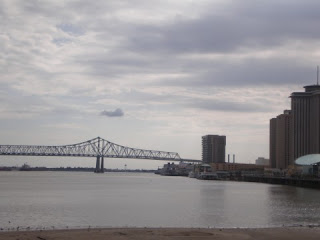 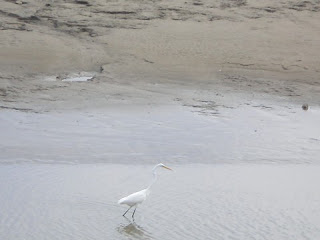 My first days in NOLA I was fascinated by everything. I was trying to take it all in. It was like being dropped onto another planet. It is unlike any other major U.S. I had ever seen before or since. The heart of this city is the majestic combination of the culture, people, music, and food. The Creole, European, and Cajun influences are felt as you walk down every street. The architecture alone transforms you into another world. This trip impacted my life in ways I hadn't foreseen or really appreciated until now. 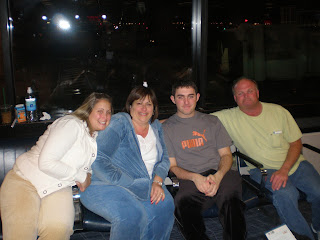 Since then, I have returned to New Orleans two additional times and every day I have spent away from there leaves a hole in my heart.

I have decided to finally sit down and write this blog series with you to share what I love, crave, and need that only this city can provide me.

I hope by the end of this journey you seek to #FindYourNOLA as well.