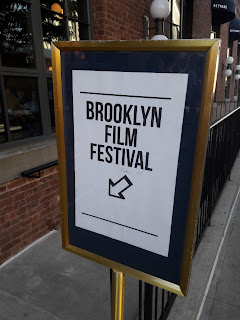 Sure I like going to the movies it just doesn't happen that often. Mainstream films tend to be a swing and a miss for me most of the time. I don't have patience for romantic comedies that all end the same way nor do I get behind the infantile humor of movies like “The Hangover.”

I prefer true stories (http://bit.ly/2sDCpcq), documentaries, or intellectual films that have original ideas and change the way you look at life. So you can see why my visits to the movie theaters tend to hover around one or two a year.

However this year I was invited to attend the Brooklyn Film Festival and that had my attention right from the start. 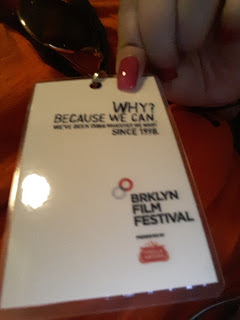 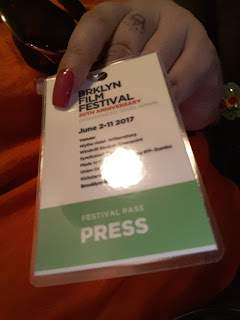 Despite having the Tribeca Film Festival close enough to my backyard I have never attended. Sadly I didn't even know Brooklyn had its own film festival until this year and it has been going on for over twenty years! I was stunned to learn this. Moi, not knowing something about her own borough?! I never thought that was a possibility. But apparently it was.

Though there were many choices I decided to attend the premiere of “The Sounding” on the opening night of the festival; Friday June 9th. The festival ran until that Sunday; June 11th. The festival was sponsored by Stella Artois. 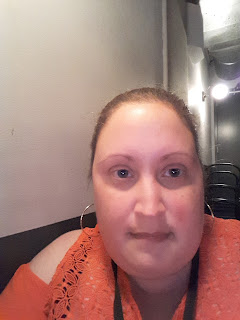 The Wythe Hotel was the location of the movie premiere and it had a vibrant atmosphere when my Uber pulled up to drop me off. Williamsburg is a neighborhood that is constantly changing nowadays and I never can guess what I will see next.

Upon descending down the stairs to the location, I found a cool bar where drinks at popcorn could be had. 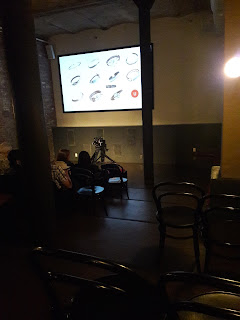 After a relatively short wait we entered to find a seat in a room that held about sixty people. The director, Catherine Eaton, would come out after the showing to answer some questions and tell us how this movie came to be. Then the lights went dark.

The movie centers around Michael, a well known and respected neurologist,  who visits his aging mentor and his granddaughter Liv. Liv stopped speaking, early on in her youth and despite the best medical information at his disposal, her grandfather never knew why. With his death, she must struggle to remain free of the mental institution she is thrust into.

This story was originally a play and a brief work of street art after that. With financial investors the story was able to be told on the big screen.

I found this film held my curiosity until the ending, which I will not ruin here. I might not have totally agreed with or understood the deep meaning the authors and director were going for but I respect the talents with which they did it.

As for the second feature I watched, “Sweet Parents” and I did so in the comfort of my own home. Since I could not make the official showing those involved were kind enough to send me the link. I finally had the opportunity to do so today and I have to say this was a surprisingly addictive watch for me.

A young couple, Gabby and Will, are trying very hard to make it in NYC in their respective disciplines, the art and culinary worlds. Upon hearing how an associate takes advantage of having a sugar daddy or mommy in order to live the good life, Gabby and Will seek to make choices to change the course of their lives, both personally and professionally.

I found it impossible to look away until the last fifteen minutes or so. I thought it was going to go a totally different way and while I didn't care for how it ended it was still an amazing story.

Both films were so different they cannot be compared and though each experience was different I enjoyed them equally on many levels.

I look forward to seeing where these films go from here and hope you will see them for yourselves on the big screen someday soon.