For the Blue Spot In a Red State; Austin, Texas: “Esther’s Follies” 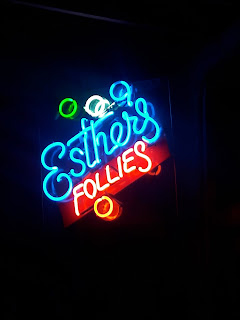 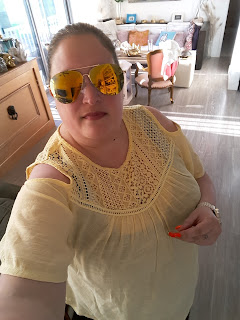 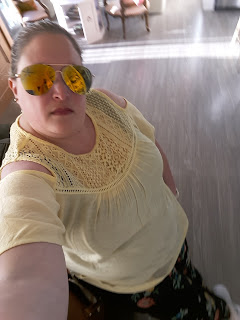 Thus having a few laughs is the best way to entertain oneself especially when on vacation. 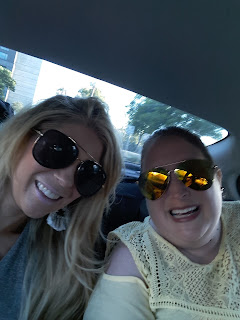 Chicago is a city I love and have traveled to many times. More than once while there I have visited Second City (http://bit.ly/2v94EDO). It is great fun and notable for being the launching pad of many SNL stars.

So when I was in Austin and the opportunity arose to see an improv show I was all in. Had I known ahead of time what I was in for it would have been the first thing I did on day one. 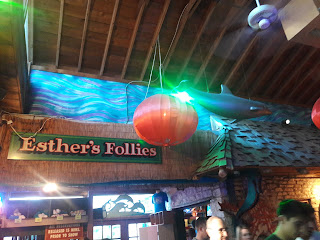 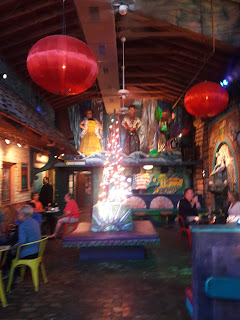 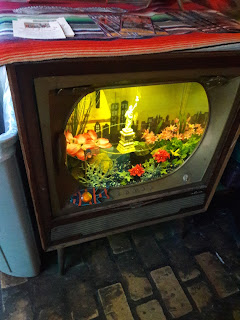 Esther’s Follies is located in the heart of Austin’s party district known to the locals as Dirty Sixth. Sixth Street is one long street full of bars, restaurants, and shops. It is similar to Bourbon Street in New Orleans, for those of you like myself who have had the pleasure.

Now maybe Austin isn't the first city that comes to mind when you think of brilliantly funny comedians but it should be. Snobbishly it didn't occur to me either. I don't know if thats because I was in a red state or what but I didn't know what kind of comedy I was in for. I had trouble remembering that I was in the blue spot but Esther’s Follies was the remedy to my problem.

Esther’s Follies had been in existence for over forty years and founders Michael Shelton and Shannon Sedwick continue to perform. The revue is named to honor actress Esther Williams, I suppose Michael and Shannon are her ultimate fans. There are two shows an evening every weekend from Thursday to Saturday.

I wish I had a video of the show I saw because it went by in a flash. It is the kind of experience where you are still in shock, reacting, and pissing yourself on joke number one and the cast is already up to skit number four. My mind was blown!

Everyone should be able to do one card trick, tell two jokes, and recite three poems, in case they are ever trapped in an elevator.”
—Lemony Snicket

I felt like I was watching the culmination of all of my favorite types of entertainment. It incorporated political humor like you would see on Bill Maher with the magic acts I witnessed at the Moulin Rouge and the humor of Second City - but on crack.

The show is fresh off the presses, like for real. I don't know how they have time to create the material let alone rehearse before showtime. During the performance I saw they were using items I had just read a couple of hours before hand on Twitter. These folks must get even less sleep than I do as an insomniac.

The runs about two hours and includes an intermission but I would have sworn I was there for only five minutes. Within the first two-seconds of the show starting I knew I was in love.

I cannot properly describe just how talented the ENTIRE cast is. Seriously each and every person involved was at the height of their game. However I was partial to Shannon Sedwick especially after I learned this was her place and she has been going non-stop for over forty years. Magician Ray Anderson was killer at his tricks, comedy, and timing. Ted Meredith was simply a delight as he effortlessly included the audience in on the jokes.

I would even go so far as to say that if for no other reason, Esther’s Follies is a reason to visit Austin.

If you are in town and haven't gone yet you need to get off your lazy ass right now and go!