For My Family’s Initial Pilgrimage to Boston, Massachusetts- What Remains 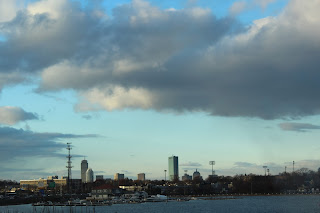 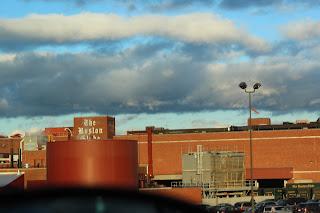 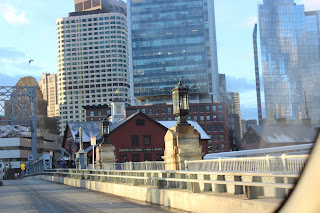 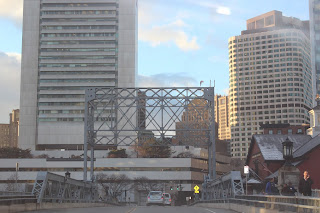 Boston is a big city. Much bigger than I imagined it would be. There are so many neighborhoods to visit and I tried my very best to cover them all. But really how much can one do in four days? The answer is enough, but enough to satisfy me? Probably not.

I am learning to accept that I get to see what I get to see and that I will always have to revisit places I enjoy in order to see everything. Admittingly, I am not great at that though.

In order to manage my anxiety about such issues I am vigilant at keeping updated itineraries for the next time I visit, well anywhere. This way I am sure not to miss anything, ever. 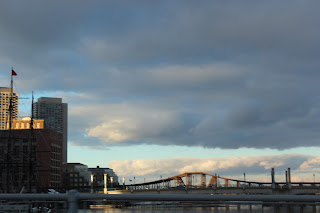 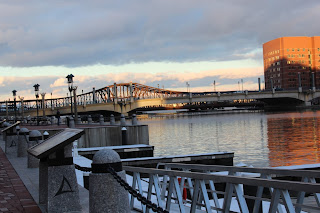 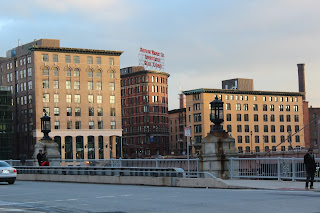 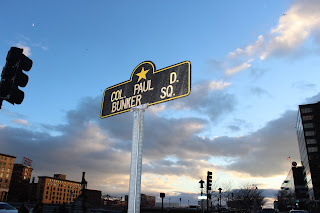 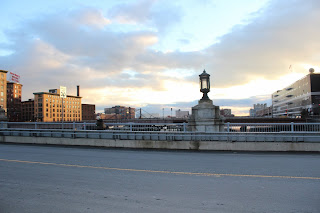 The list for Boston is long. Longer than I’d like. Although I do feel like I made a great big dent on this first and only trip to Boston I’ve made so far. 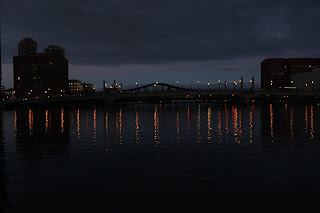 I suppose this might be too much for one more trip, perhaps it will take at least two to get these items crossed off my to-do list.

No matter how long it takes it will get done and I will enjoy every moment of it.

For me and Boston, this is what remains.