For Those Seeking Out Petting Zoos and Family Friendly Activities: “White Post Farms” 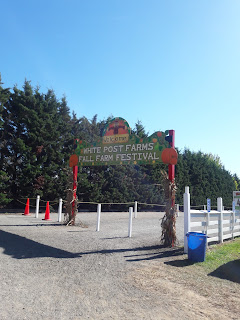 Fall is a great time for getting out there and exploring some family friendly activities. I also think theses are the best places for a backdrop for a great photoshoot. As a picture enthusiast I am happy to find new places for seasonal pics because they are my favorite to take and receive.

This is why I came to White Post Farms. 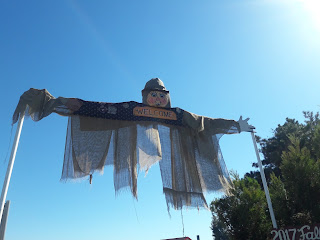 I know numerous friends and family who have taken their children there during all four seasons and they have always had a good time.

I was visiting with my cousin and her newborn twins. It was late October and finally under eighty degrees. We were wanting to take the babies first holiday pictures in time for Halloween. The pumpkin patch at White Post Farms was the perfect location. 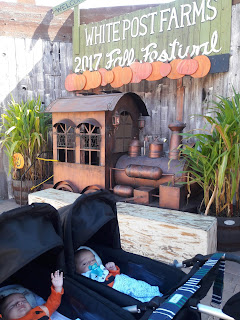 When we arrived several school buses filled with children were just leaving. We would have the place mostly to ourselves but for a weekday afternoon it was much more crowded than I would have expected. 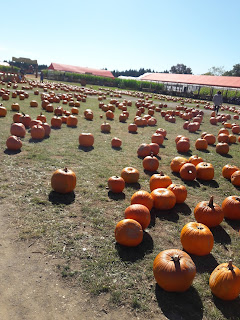 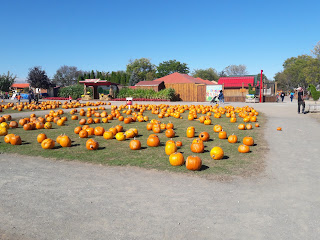 Besides the pumpkin patch, placed right when you walked in, there were numerous cut outs for picture taking. There was a big counter offering just about every type of food you could imagine but sadly that was closed. I guess there was not enough foot traffic. 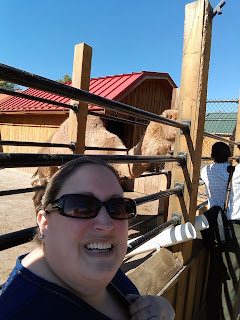 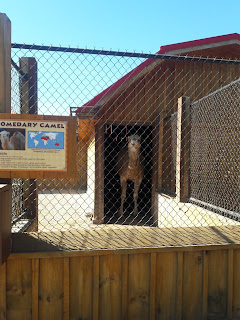 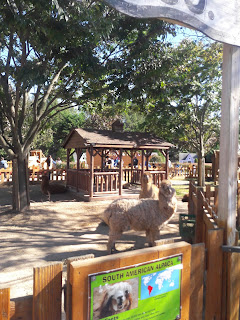 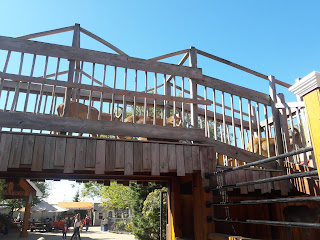 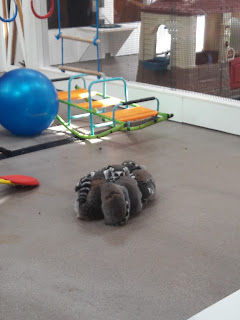 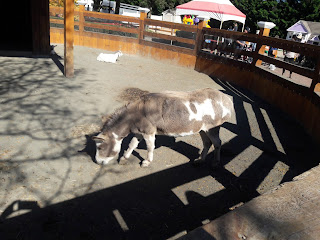 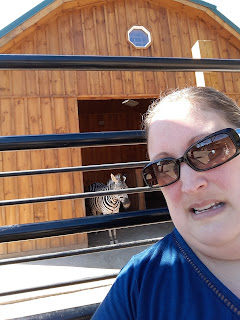 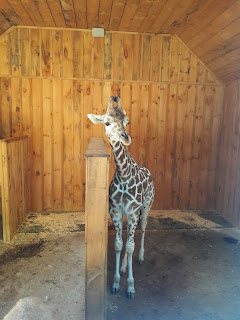 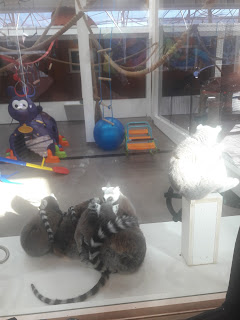 As we preceded deeper onto the property there was a variety of animals. And when I say variety I mean it. There was everything from a camel, two zebras, a giraffe in his own private barn, a bunch of goats, and my all time new favorite animal: the meerkat.

The meerkats were behind glass near some kind of small monkeys and black birds, neither of which I remember the names of. At first glance I didn't know the animals I were looking at were real. They were huddled together so tight they looked like one gigantic black and white fur-ball. They could have been stuffed animals for all I knew as they showed no signs of life or movement. It was only upon closer inspection that I realized they were alive. They were holding onto each other as if their lives depended on it. I could have stared at them for hours but I had to move on. 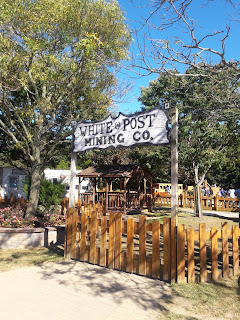 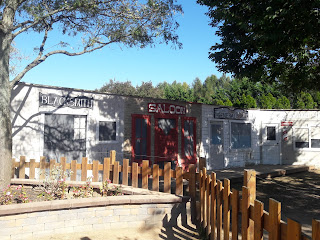 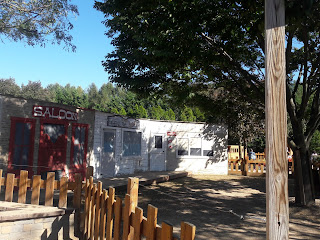 One of my favorite features were the Mining Co. set up for kids to play in. There were a bunch of fake store fronts like a saloon and a hotel, creating a make believe town appearing as it would it the Old West. 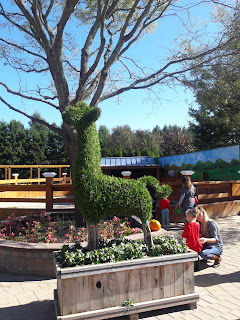 There was a lot of great shrubbery mimicking the animals nearby. It reminded me of the courtyard at the old N.Y.C. classic restaurant Tavern on the Green.

As we made our way to the very back of the Farm we walked through an elaborate marketplace. There was more holiday, seasonal products, and decorations than I have ever seen. It was like HomeGoods and Michael’s had merged and opened up a pop-up shop. There were many cute things for both the inside and outside of your home but I felt they were a bit pricey. 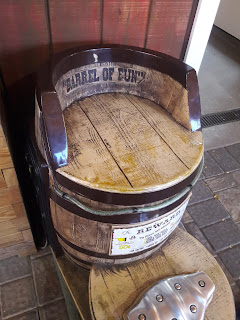 My final stop was the farm market. There was a surprising amount of food for sale. There were fresh pies and breads, sushi, salads, smoothies, sandwiches, basically anything you crave. Just outside of the market were seats to sit down and enjoy your selection. 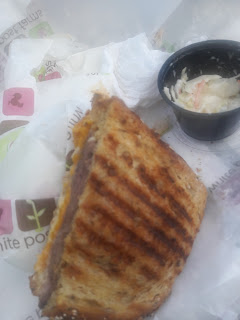 It was hard to make a choice but I went with the Old English Panini which was comprised of roast beef, cheddar cheese, coleslaw and chipotle ranch dressing.

After ordering we did take a break first to feed the babies, and then to sample our sandwiches.

While everything smelled and looked tasty you never know what to expect. I especially am picky with my roast beef.

However this might be the best I have ever had and certainly one of my all time best sandwiches!!

This panini is something I still think about and wish I could get here in Brooklyn. Of all the delis I have nearby I haven't had anything like this before. Aside from the great photos we took, and my new found love for meerkats, this was the best part of the day.

I can't wait to come back and see what awaits for me in the spring.