For Putting the “Tipsy Tea” Back into Brunch: “Tanner Smith’s” 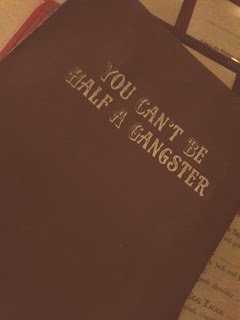 One of the many fun and unique restaurant experiences I had on my 2017/2018 to do list (http://bit.ly/2s4Ydji) was the Tipsy Tea Brunch at Tanner Smith’s in New York City.

As of late last month I am a happy patron of this amazing spot.

The original Tanner Smith was a resident of Manhattan in the early nineteenth century. He was a thug and leader of the Marginal Gang. Like any good gang they had their own private club and it was appropriately located above a saloon, a word I much prefer to bar. 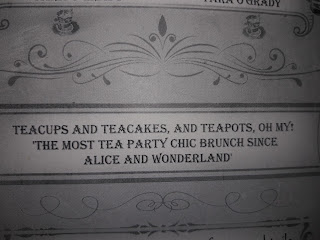 The Volstead Act a.k.a. the eighteenth amendment officially sent the U.S. into prohibition from October 28, 1919, until the twenty-first amendment repealed that legislation on January 16, 1920.

Last week we celebrated the suffrages success on the one-hundredth anniversary of the passing of the twentieth amendment (http://bit.ly/2AH9OXh). 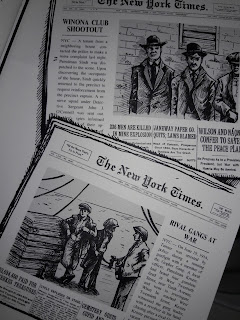 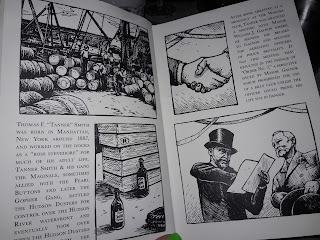 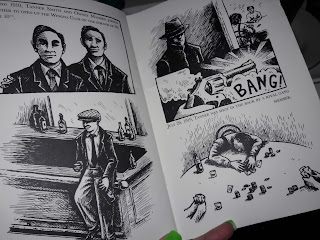 Needless to say an establishment like the Marginal Club transformed into a speakeasy during this time and made a killing.

When you step into this Tanner Smith’s restaurant today it is as if it were still 1919, minus the crime. 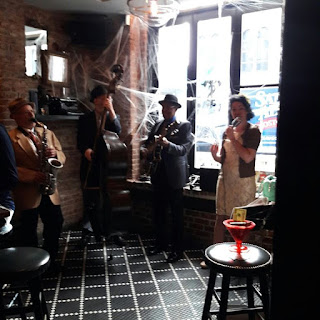 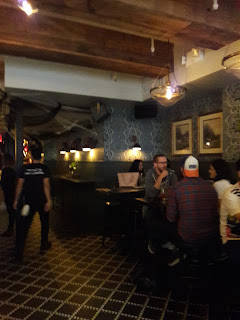 I seem to have a yearning to be spend time in the 1920s. Earlier this summer on a mission to cross another item off my to do list I took part in an Escape Room activity with my friends (http://bit.ly/2yYtNDK).  Of all the room themes we had to choose from I selected the one that involved escaping a Prohibition era bar before the cops arrived to arrest us. Since I was the one doing the planning I went with what entertained me but we all managed to have a good time and actually escape with thirteen minutes to spare. 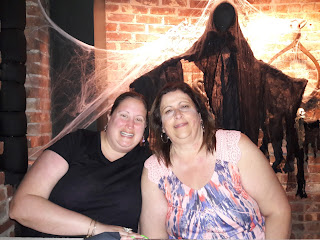 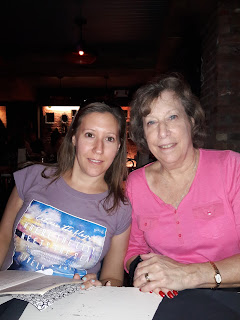 I suppose my love of 1920s and Prohibition fun probably dates back to high school when I read The Great Gatsby for the first time. I have since reread it many times and the story always tugs at my heart.

But at Tanner Smith’s you can now have the best of both worlds, past and present.

The Tipsy Tea Brunch is the best deal in town. Instead of an ordinary bottomless brunch that is common in N.Y.C. this is something different, something special. 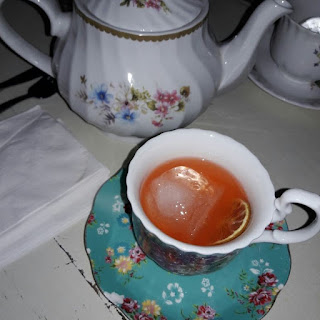 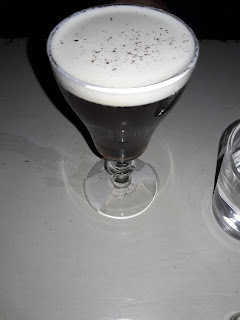 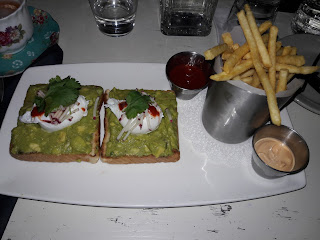 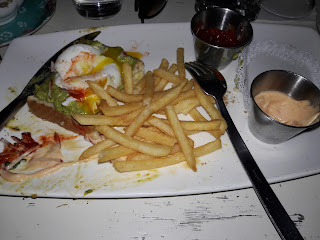 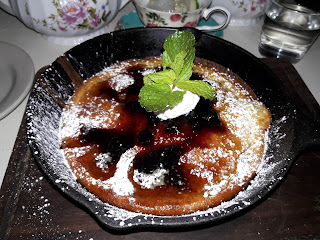 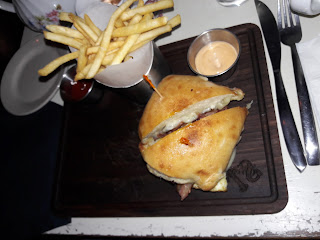 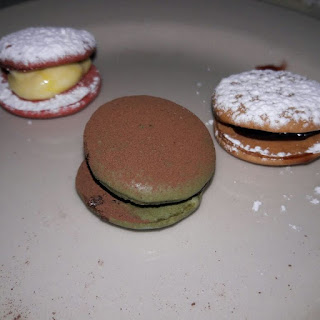 For a cost of forty dollars per person you can order any item off the regular brunch menu and you get your choice of libation (another great under used word). You can choose two cocktails of your choosing (including wine and beer), No Ordinary Joe (Jameson, custom coffee, clove, Demerara syrup, heavy cream, and nutmeg) or of course Tipsy Tea. For dessert you are served mini tea cakes. There are three blends of Tipsy Tea; Rosie Lee, The High Tea, and the Bourbon Tea. My party consisted of four people so we ordered each tea and one Joe.

As for my entree I went for the Avocado Smash; poached eggs on avocado Texas style toast with a side of French fries.

The beverages arrived first and it should be noted the tea was not served hot and technically only the Rosie Lee and The Bourbon Tea had any actual tea in it.

At first it is confusing to be drinking something cool and strong out of a pretty tea cup but it did make it more fun.

We each tasted the three teas and took a sip of the alcohol fueled coffee.

I believe my favorite was The High Tea which was a combination of Aperol, freshly squeezed grapefruit juice, rhubarb, and champagne. While it was strong the flavor wasn't so intense.

My second choice would have to be the Rosie Lee; Hendricks Gin, lavender infused tea, cane sugar, freshly squeezed lemon juice, and champagne. It had a little more tart but was pretty good.

However not one of us liked The Bourbon Tea. It is a wonder my throat isn't still on fire from the blend of Old Forester Bourbon, Benedictine, orange blossom water, habanero shrub, cane sugar, freshly squeezed lime juice, and green tea. That stuff could put hair on your chest.

The Joe was good but very strong coming in slightly less toxic tasting than The Bourbon Tea.

If you are wondering how this brunch got its name considering the very limited use of tea, Tanner Smith’s lays it out clearly on their menu:

“When Prohibition took effect, saloons had to devise creative ways to sell their wares. Many opened as tea rooms which provided perfect cover for serving boozy libations in teapots and cups. Hence, ‘Tipsy Tea’!”

Tipsy Tea’s were particularly popular amongst women who couldn't openly drink. However no one ever checked to see what was in their tea cup, as long as they looked lady like. But after tasting how strong these teas were I wonder how long ladies of the time were able to maintain their composure. For the record I did although I did need a disco nap when I arrived home.

As for the food it was amongst the best I’ve ever had. I could eat that meal every single day and never tire of it. The poached eggs provided a creamy accent to the decadently smooth avocado toast. The fries were the skinny, crispy kind that is always a crowd pleaser. They were like a high quality version of McDonald’s fries.

Everyone enjoyed their meal which included two orders of the Fried Egg and Bacon Sammy as well as an order of the Skillet Baked Pancake. I did get to taste a bit of the pancake and it comes in second only to the one I had in Amsterdam last year. My friend who ordered it was so pleased she finished her entree first and her only disappointment was that there was only one per serving. Hopefully Tanner Smith’s can work to rectify that problem.

Besides the fun decor, an amazing staff, there is also a Jazz band that plays live music during Tipsy Tea completing the Prohibition feel.

I loved my visit there so much I am now eager to visit for dinner and get a feel for how Tanner Smith’s does nightlife.

I could easily see Tanner Smith’s becoming my home away from home.

Now I just need to purchase a flapper dress and be on the lookout for my very own James Gatz.