For Pizza With a Side of Sand: “Totonno’s” 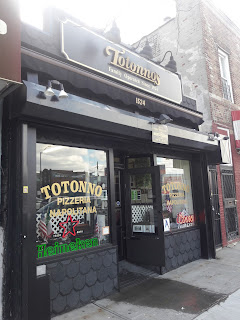 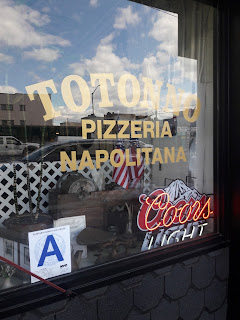 After Best Pizza it may have seemed pointless to go on trying pizza from other places but I am not a quitter. I still had a to do list (https://bit.ly/2qeVUqY) to work on.

Totonno’s in Coney Island has finally been scratched off.

When you think of food in Coney Island the most popular place to go is Nathan’s Famous (https://bit.ly/2JxBhPF), where America goes to get a good hot dog. They have been doing it at this location since 1916 after all.

But besides the hot dogs and the many types of entertainment you can take in, such at the Ford Amphitheater, you have to add great pizza to the list.

Totonno’s has been a family business since it opened in 1924. But I wouldn’t say it has that warm welcoming vibe exactly. 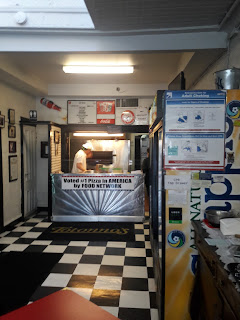 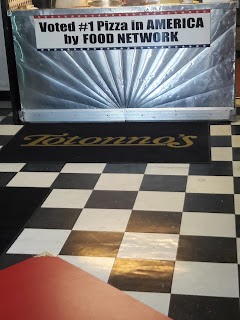 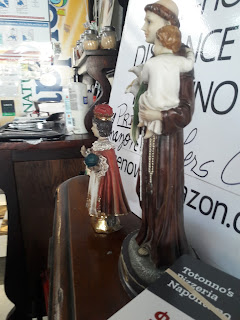 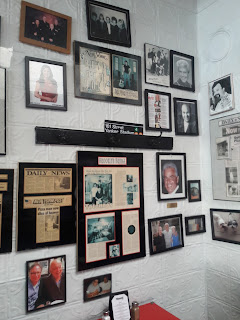 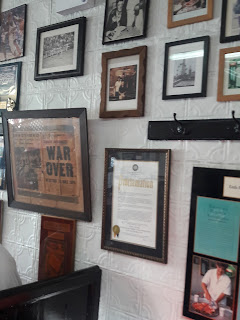 Naturally it was a #pizzafriday when I visited and there was only one other table occupied. This was a first for me. Every time I have attempted to visit there was no where to park and a full house. Apparently #pizzafridays haven’t quite caught on just yet.

When my family walked in we were greeted with a rough “what do you want?” and then told to sit anywhere. I proceeded to look around and take pictures and apparently Mike (the man making the pizza) thought he would be funny and said: “who said you could take pictures in here?” I replied with “I am a blogger and it’s my job”. 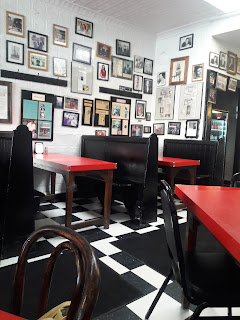 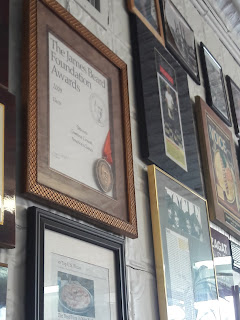 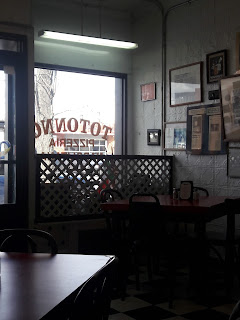 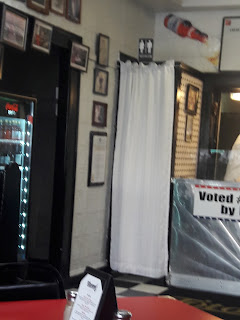 We went with a mushroom pie here as well and didn’t wait too long since those at the table across from us were already eating.

There were no niceties. No asking if we needed anything else. In fact if I didn’t get the plate and bag myself I would still be waiting for that waitress to wrap up my leftovers. But I wasn’t there for the service, although I did appreciate Zagat’s use of the word “utilitarian” in their review. 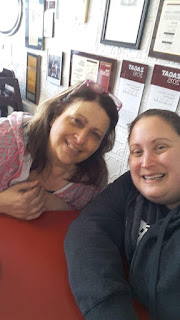 As for the pizza, well that was another story entirely. It was really delicious. To begin with it had fresh mozzarella cheese which is perhaps my very favorite kind. I have been known to eat it all whenever its near me without regard for who else might want some. This cheese is on all of their pizzas. That fact alone automatically gave it a near perfect score in my books.

Next up was the mushrooms, which were sautéed. If you read my previous blog about Best Pizza than you know what a big difference that makes. It was another pleasant surprise. 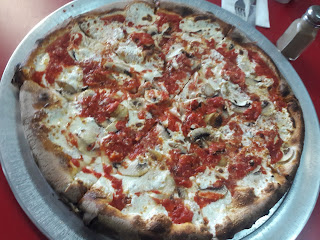 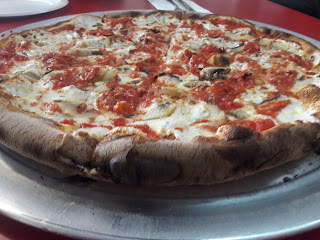 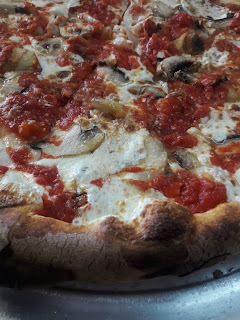 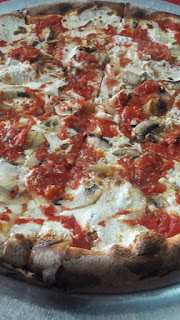 The combination of the cheese and mushrooms prepared this way made the pizza out of this world. Here too they use ingredients from Italy and there is much thoughtfulness in the detail in how its made.

If Best Pizza currently has the number one spot on my list, than Totonno’s is a close second. 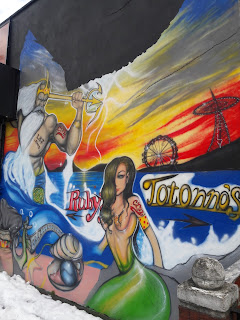 Despite its long history, Totonno’s has gone through some hard times. Over the course of the past ninety-three years there have been two fires and of course six years ago Super Storm Sandy hit. That kept the restaurant closed for almost a year. But the pizza community is not without heart.

After news of the storm had spread the owners of Totonno’s received a call from Geja’s Cafe in Chicago. They wanted to raise money so that this Coney Island institution could reopen once again. By January 2013 Totonno’s was able to purchase a new dough machine.

That kind of support makes me proud to be a pizza lover and sponsor of their community, each and every Friday.