For Beignets, Bourbon Street, and the Bayou - What Remains 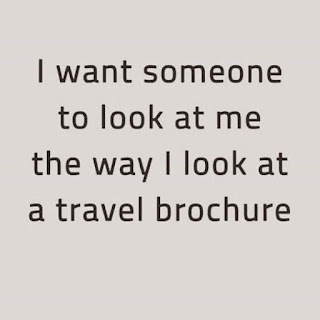 Unfortunately every great trip has to end. So does this series. But not before I impart some final words and most importantly what remains on my itinerary for my next trip to The Big Easy.

I hope by now I have shown you how much there is to love about New Orleans and why there will never be enough trips to satisfy the happiness you find there.

Although it has been some years since I have spent any time in NOLA, I feel my love for it each and every day. In my mind it as if no time has passed at all. I know with certainty that I will return and while not having that date already scheduled I remain calm because I know when I have a will, I will find a way. 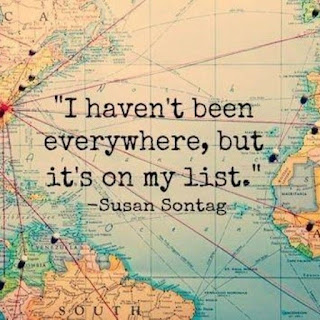 Writer Susan Sontag has famously said: “I haven’t been everywhere, but it is on my list”. I would like to add to that: “if I have already been there and loved it, I will surely return”. That is the only downside once you fall in love with places in which you do not currently reside; you have to add them to your travel list instead of crossing them off. I guess there are worse problems to have in the world but this does stress me out. I always worry about running out of time and especially money. That is why having a current to do list is a must!

I will begin where all good things begin in New Orleans; with the food. The restaurants below are the ones I MUST get to next. They are all the staples of the old school classic restaurants that mostly serve Creole or Cajun style food. Anyone that has ever Googled the words “New Orleans food” will have surely come across some if not all of these names. 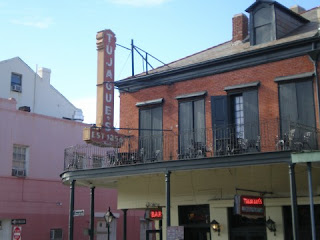 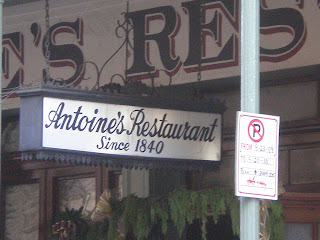 “The drink for which the building and bar were named was once outlawed in this country (certain chemical additives, not the actual wormwood used to flavor the drink, caused blindness and madness). Now you can legally sip the infamous libation in the bar and feel at one with the famous types who came before you, listed on a plaque outside: William Thackeray, Oscar Wilde, Sarah Bernhardt, and Walt Whitman.”

Sure a food vacation sounds like heaven but I need to work up an appetite between meals. That is where these activities come in to play. 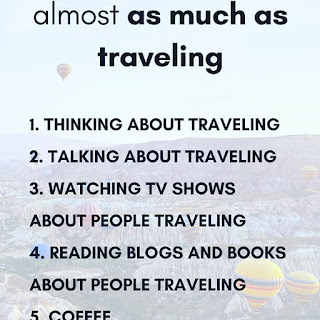 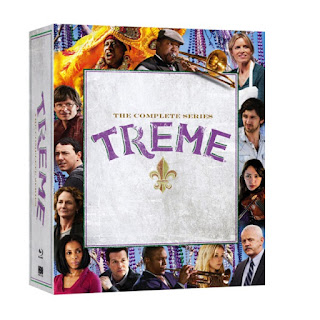 The talented cast of Treme had many names you will recognize like Melissa Leo, John Goodman, and Chicago PD’s own Jon Seda. But one of the best characters is that of trombone player Antoine Batiste, portrayed by Wendell Pierce. My favorite lines were always when his girlfriend Desiree would yell at him “Get a job Antoine!!”. Ironically Wendell Pierce was influential in rebuilding Lake Pontchartrain after it was destroyed in the storm. Like the neighborhood of Treme itself, they were primarily historic African American areas. Fans of the show can now cook like they are in N’awlins themselves using the Treme Cookbook.
Now that I have bared my soul and my New Orleans dreams with you all I hope you begin planning your own adventures down south. There is no time like the present and you have so much to choose from. Happy trails.