For Beignets, Bourbon Street, and the Bayou - Adventures on the Mississippi River 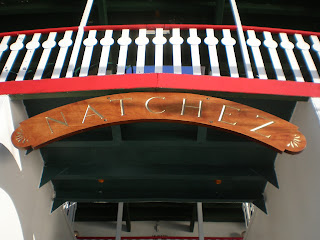 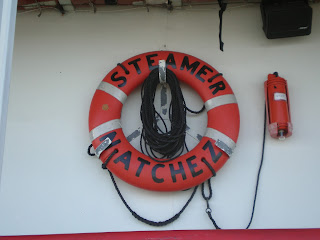 When I am in a new city I want to take it all in. I want to experience a new place in as many different ways as I can.

But today I am going to tell you all about how I took in New Orleans by riding high on the mighty Mississippi. 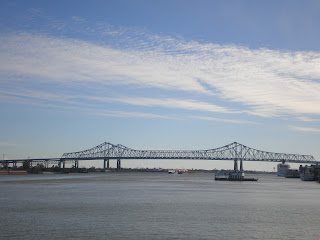 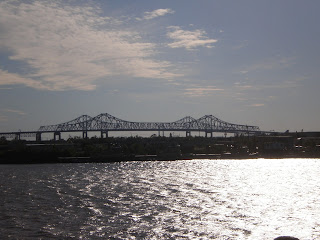 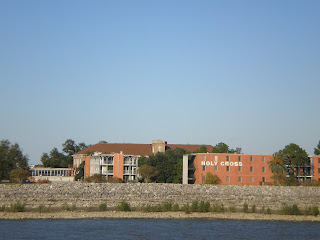 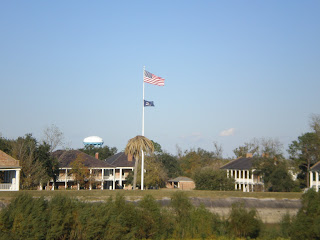 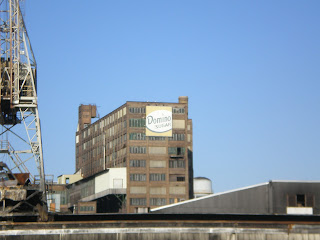 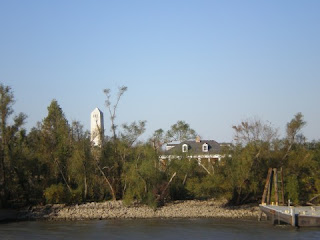 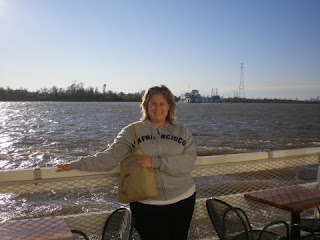 The Steamboat Natchez Cruise is located right in the French Quarter. It is docked right behind Jackson Brewery (a food spot I mentioned previously in this series), and not far from Cafe du Monde.

This cruise strolls up and down the Mississippi in a tour that lasts about two hours. 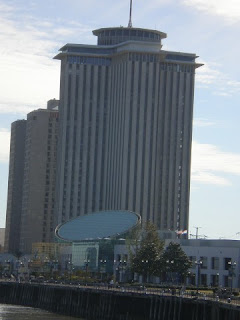 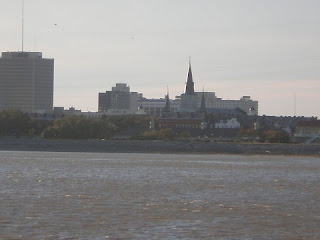 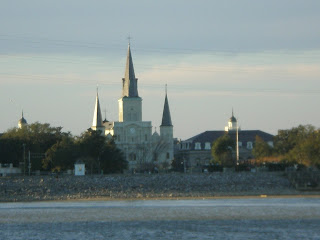 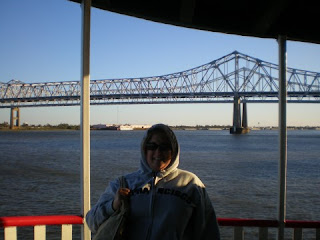 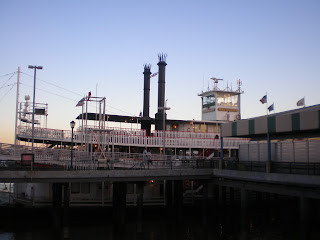 If you are looking for speciality cruises Jazz Brunch or Jazz Dinner tours are offered, However I went with the standard tour. It was late in the afternoon but the weather was perfectly mild despite it being November.

You get to see all parts of the boat, including the engine room, as well as other Parishes (what the counties are called) in New Orleans. When I took this tour in 2008 we passed by a lot of areas that were still devastated by Hurricane Katrina. It was heart breaking to see buildings so deprived of life especially when it was easy to picture what they might have looked like when they were whole. 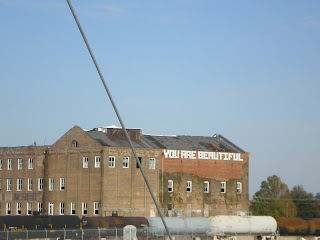 During the tour you learn the story of this shipping port, one of the world’s busiest. You can see how important the water way was and still is to providing a lifeline to this city. You learn why so many moved here, just as Rhett and Scarlet did for a period of time.

There is something about being on the water that always has a calming affect on me. I can stare out onto the water, the land on the horizon, and clear my head, despite the many thoughts that will flood my mind.

I enjoy the peacefulness and the views I am taking in. I like seeing a city that I have spent days in, in a new way. Being off of the land gives you some distance and appreciation of a place, whether or not you have been there before. A river cruise has the ability to make any experience feel brand new. When you look at the photographs I took here you will see why. 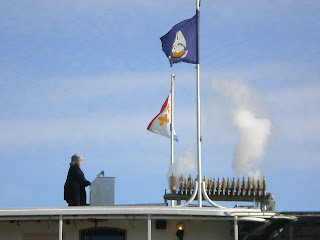 The Steamboat Natchez Cruise originated in 1975 and many of the crew have been apart of this company since then. The two boats that are used for these tours are  identical and are the only true “steam powered sternwheelers” currently on the Mississippi.

The copper and steel steam whistle you will hear is an antique.

But my all time favorite aspect of the ship is the organist playing on the very top who is dressed in clothes from a bygone era. You will hear that horn sound clear as day no matter how far away you are. It “honks” as you depart and return from your trip. This extra touch further separates you from whatever your reality had been before you boarded. It certainly did the trick for me.

I highly advise making reservations either ahead of time or on the first day you are in New Orleans. Tickets sell out rather fast especially during holiday weekends or when there is a big event in town such as Mardi Gras or a major Saints football game.

Next I will share the final few tours that make you see a whole new side of New Orleans.