For Find Out Friday Week 35- Why Does Both Alford and His Plea Suck? 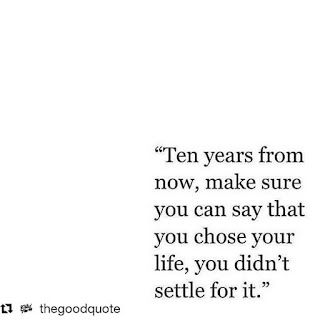 For my fellow true crime devotees the phrase “Alford plea” is part of our regular vocabulary. Anyone who has every heard of the West Memphis Three or Michael Peterson (no relation to Scott) although he too was convicted of murdering his wife, knows that these cases famously used Alford pleas to free those involved from jail and their particular circumstances.

In order to understand these cases, which I want to dive into further, we must start as always at the beginning. I have a background in legal studies so I knew what an Alford plea was but not how it came to be. For those who do not, I will catch you up.

Officially and simply, an Alford plea:

“Is when a defendant enters a plea of guilty without making an admission of guilt. In other words, he pleads guilty but at the same time he maintains that he's innocent. This is very different from the typical guilty plea where the defendant usually admits, in open court, that he's guilty of the crime.”

This in a nutshell is the basis of the plea. It is essentially like you are pleading no contest. This plea becomes important as you will see when defending your innocence literally becomes a matter of life and death. 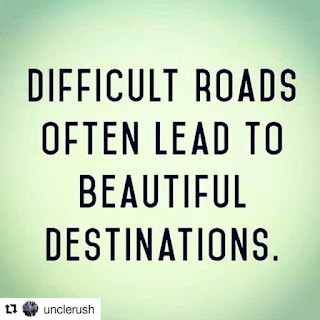 An Alford plea, I have learned can also be referred to a Kennedy plea in West Virginia, although I have never heard that before. It can also known as the Alford doctrine or the Alford-Serrano plea.

No matter the term the phrase refers to the court case; North Carolina v. Alford from 1970. Henry Alford had been indicted for first degree murder in 1963 but without any physical evidence. The charges were based mostly on witness testimony and statements that Alford had fought with the victim and had threatened to kill him. I have no idea if Henry Alford was guilty but if I was arrested based on saying I was going to kill someone I would have been in prison probably longer than I have been alive.

The case never went to trial and Alford entered into a guilty plea, claiming lager on only to have done so to avoid the death penalty. This claim violates the spirit of voluntary guilty pleas and the case made it all the way to the U.S. Supreme Court. The Court’s ruling overturned the Fourth Circuit Courts ruling holding that the constitution places no restrictions on those who claim they are innocent from taking guilty pleas as long as they had counsel, made an intellectually based decision, and had a case where there was strong evidence of guilt. However, more importantly, the Court also stated that trial judges had the ability to decide whether or not to accept an Alford plea.

There are only three states in our union that do not allow Alford pleas. They are Indiana, Michigan, and New Jersey. They forbid the usage of Alford pleas claiming they undermine the justice system.

I am proud my state is not one of them.

But what about those who are truly innocent? We who have never been apart of the justice system with the full wrath of the government and its prejudice weighing on us, might find it hard to fathom that innocent people go to prison or sit on death row. Sadly it is more common than we think and really (especially if you are on death row) one innocent person’s conviction is one too many. 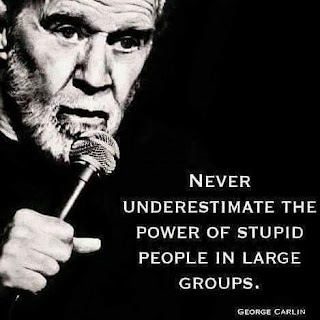 That brings us back to the West Memphis Three. I became enthralled with this case because of the wonderful HBO documentaries that began with “Paradise Lost”. Basically (very basically) three teenagers (Damien Echols, Jason Baldwin, and Jessie Misskelley) from West Memphis, Arkansas were found guilty of killing three small boys in 1993. There was no physical evidence or eyewitness accounts but rather small town minded convictions that the teenagers were practicing witchcraft and Satanism simply because they were different than others their age. They wore black clothing and listened to heavy metal music. Also one of the three teens, Jessie Misskelley had developmental problems and was led by police to make a false confession. This resulted in Jason Baldwin being sentenced to life without the possibility of parole, Jessie Misskelley receiving life imprisonment plus two twenty year sentences, and Damien Echols who was said to be the ringleader, received a sentence of DEATH.

Damien Echols was originally scheduled to be executed on May 5, 1994. After many, many failed appeal attempts, and despite new evidence and police misconduct, it took celebrity campaigning, and a massive public outcry to press the state into allowing the boys, now young men, to take Alford pleas. They had always maintained their innocence and wanted to continue to fight but Damien would have been executed and so they all agree to take the plea. The deal was that all or none of them take it. So it was a no brainer. As soon as they were finally released from prison on August 19, 2011, they all fled the state, naturally. There is now proof it was the stepfather of one of the young boys who was the killer.

There is so much more detail to this story so I implore you to watch the three part documentary back to back. It was life changing not only for them but for me as well.

Now it is Michael Peterson’s turn.

After an evening spent outside of their mansion by their palatial pool, sharing a bottle of wine, Michael walked into the house to find Kathleen dead at the bottom of the stairs. Due the high volume of blood and suspicious circumstances, Michael, a famous author who was known for being tough on his local North Carolina law enforcement (ironic), was charged with her murder.

His guilt seemed certain when it was discovered that twenty or so years earlier when he lived abroad in Germany, he also found his neighbor and friend Elizabeth Ratliff, dead at the bottom of the stairs. Michael and his first wife ended up adopting and raising Elizabeth’s young daughters. At the time her death was ruled natural but later during his murder trial Elizabeth’s body has been exhumed for another autopsy where the manner of death was ruled as homicide.

Due to the severe head injures Kathleen suffered, the financial and alleged marital problems had by the couple, Michael was charged and indicted with her murder. He was found guilty in 2003 and sentenced to life without the possibility of parole. His four children were devastated and vehemently denied their father’s guilt.

Finally after several lost appeals, new evidence presented by his attorneys in demonstration of Peterson’s innocence, it was found that one of the forensic analysts who worked on the case had been involved in fraudulent activity and thus testimony. These actions caused the judge to grant Peterson a new trial but before it could begin he entered into an Alford plea on February 24, 2017. This is another case where you need to see it to believe it.

Personally I go back and forth about wheeler or not I believe Michael Peterson is guilty or not. After watching the documentary “The Staircase” I tell you I am more inclined to believe him than ever. The really only damning evidence was that he had such a similar experience so many years prior. I don't know what the odds are of that being a coincidence but I suppose it is as likely as an owl flying into your home and killing you. If you don't get that reference, stop what you are currently doing and watch this doc. It will change your life and perhaps your feelings about Alford pleas.

I will leave you with a fact I discovered about one of our favorite actors, Vince Vaughn. Did you guess what it is yet? Yep, he too took a Alford plea after a bar fight in North Carolina while in town filming a movie.

If you want to know what that means you will have to hold off until a future Find Out Friday.

For So Much More Information: