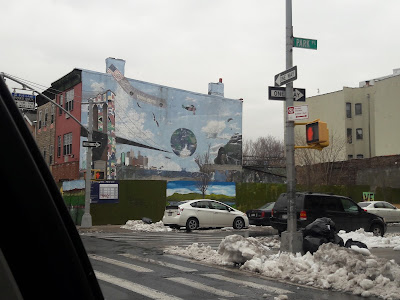 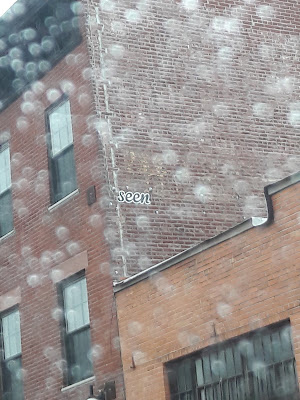 Do you ever just crave a good piece of pork? I do, but I am not yet a pro at cooking it. Once I am you will be sure to see it featured on my social media via #dinneralaDonna.

As my 2017/2018 will debut in two week I have been anxious to burrow through last year’s list as fast as possible. Food has become a top priority. Alas we arrive at the Pork Wars.

My love of pork has become stronger over the years starting during my first visit to Memphis back in June of 2011. Since then I have been game to find the closest thing to those masterpieces in my neck of the woods.

The two barbecue joints that have been on my to do list the longest were Hill Country and Mighty Quinn. It just so happens that they are also the most recent dining experiences I have to share. I decided that it would be more interesting to review them as a comparison in the same post than as individuals. After all, when it comes to pork all I want to know is, is this the best I have ever ate?

My previous experience with Hill Country was through their sister operation, Hill Country Chicken. I enjoyed it at the time but am certainly in no rush to return. I was hoping Hill Country barbecue would be different. 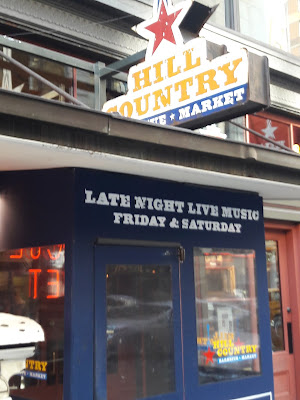 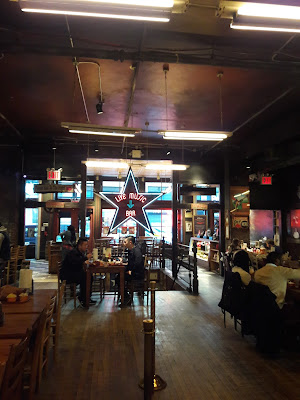 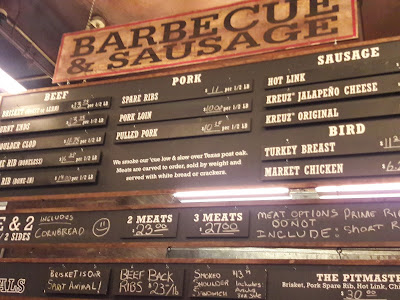 My date for this lunch was my nephew JJ. He is seven years old and probably loves pork more than anyone I know. He was super excited to try this place out with me and even more thrilled that he didn't have to eat “kid food”. 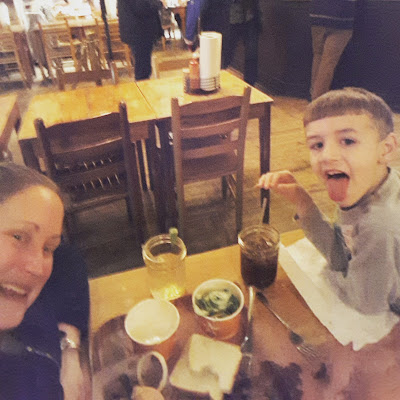 We were over-whelmed by the number of choices presented to us, that neither of us knew what to order. Here you go counter to counter to choose your entree, sides, and snacks and bring it to your table. Then a waiter or waitress will come to take your drink orders and ultimately bring you the bill. 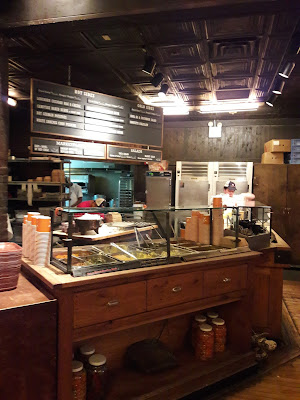 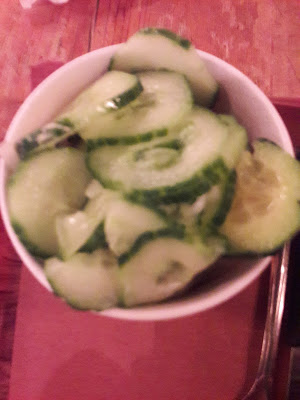 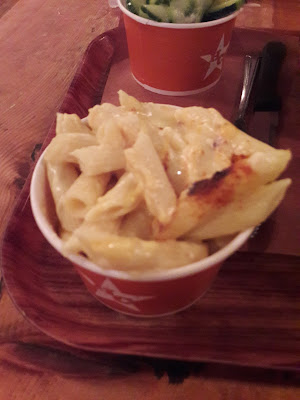 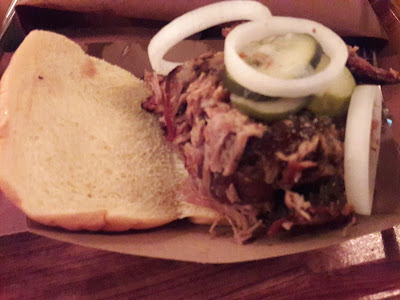 When we approached the meat counter my nephew wanted ribs but the helpful man behind suggested the brisket and offered him a slice. He was hooked! I got a pulled pork sandwich. For sides we got a mac and cheese and a cucumber salad which was literally a cup filled with sliced cucumbers. Oddly this is another love of my boy’s so this put him right over the top!!

I thought my pulled pork was some of the best I have had, especially for New York. It wasn't salty nor did it have an over the top barbecue sauce flavor. It was the perfect amount of burnt ends and tender meat. It was also the right size. I was happily eating the pieces that fell out of my sandwich as I held it in my hand.

The mac and cheese was creamy with an original flavor that I rightly devoured up. By the end I was about to burst although I loved the mason jar my ginger ale showed up in, so I tried to drink as much of it as possible. 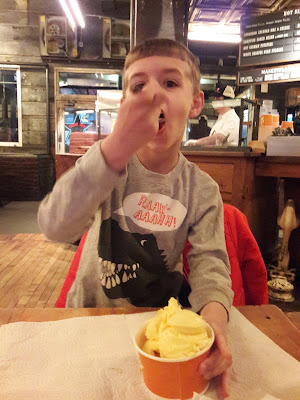 My nephew a.k.a. the bottomless pit went for a bowl of vanilla ice cream for dessert and on our way out he said that all five of his stomachs were now very full. I take that as a successful meal out.

Mighty Quinn has fallen into the same realm as Dough Doughnuts meaning that it has a level of infamy as the best of the best barbecue spots.  I never seemed to make it to the main location in Manhattan so I opted for the spot in shares in Berg’n in Brooklyn. Berg’n I would come to find out has four stands built into it that offer barbecue, fried chicken, fish, and more. 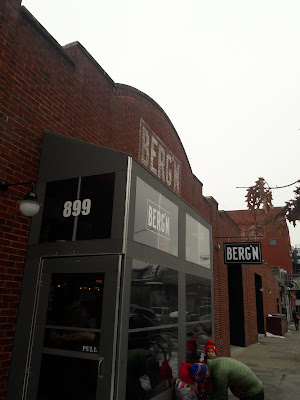 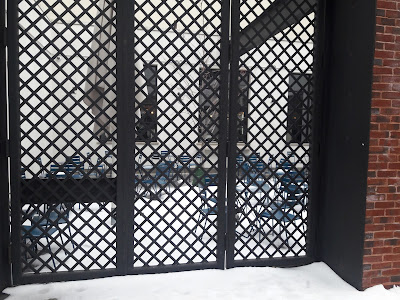 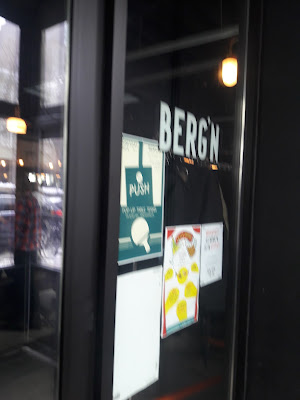 The lay out is typical of what “new” Brooklyn has come to look like; a large room filled with wooden tables that make it seem like you are in a fancy barn. There are also a ton of hipsters with babies strapped to their bodies as they chugged beers and screamed over the loud music to hear one another. I am from “original” Brooklyn where there was originality, community, culture, and no white men wearing dreads simply because they think it’s a thing. Thats just the truth.

But back to the food. 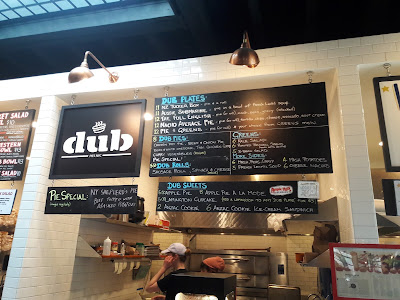 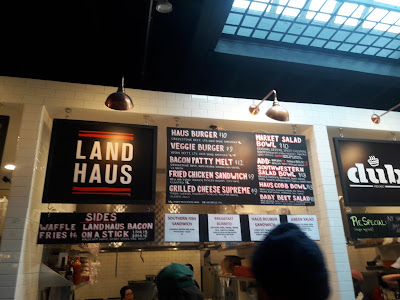 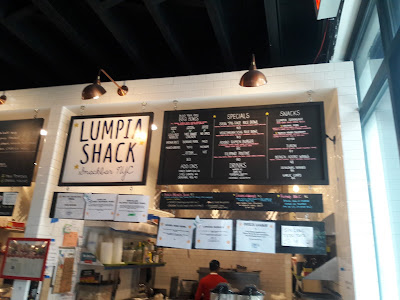 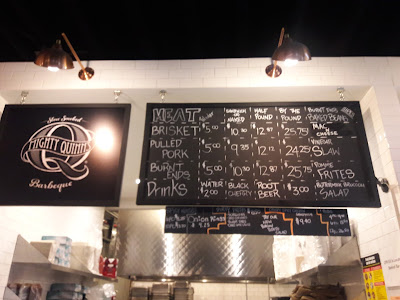 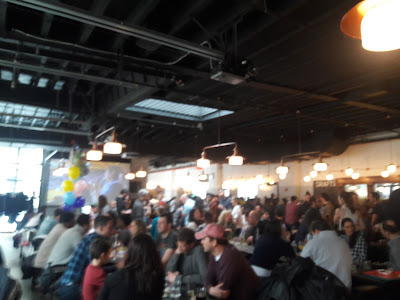 Since I knew I only wanted to try Mighty Quinn that was the only place I ordered from. Here again you purchase your food and bring it to your table once you have successful stalked someone as they leave. Alcohol is the only thing that you can order from your table and have brought to you. And boy is it flowing. 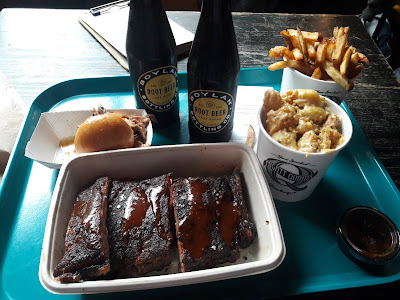 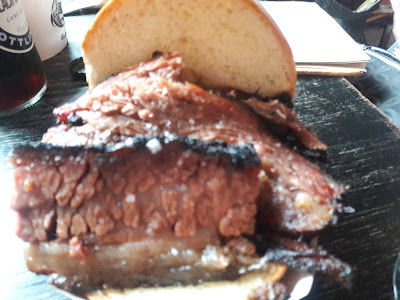 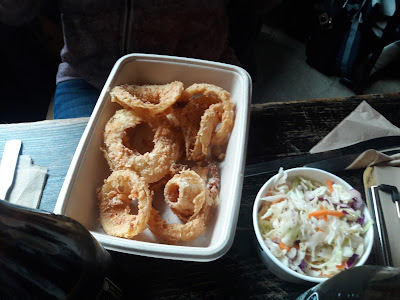 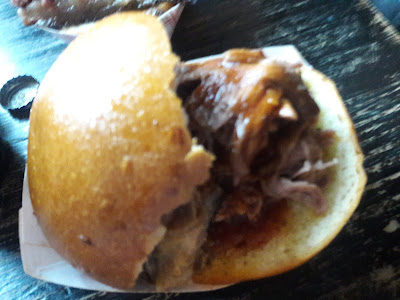 For this lunch I went with a pulled pork slider (which was on the small side), an order of ribs, mac and cheese, and pomme frites. My partners in pork got brisket, a pulled pork sandwich, onion rings, and the vinegar cold slaw.

As soon as I picked up a rib the meat was already falling off the bone - a great sign. It also had great flavor and was not too spicy or sweet. But there was a lot of fat on some pieces and that was a turn off. I am always on the hunt for the perfect ribs but I haven't found any in quite a long time. That makes me depressed.

When I went in on the pulled pork slider and I seemed much more satisfied with that. Since we were sharing that went fast so we ordered another. Sadly on the second one it didn't have the same appeal or taste as good for some reason.

The small piece of brisket I tasted seemed okay.

The mac and cheese had a kick to it and after a few bites turned me off. It was mentioned that it appeared to have a Stove Top like stuffing mixed in and so it seemed. It was too much for anyone to have more than a fork full of.

Pomme frites are pomme frites but the onion rings were unusual. They had a good flavor but way too much salt and a batter that made them crumble just from picking one up never mind after biting into it.

Overall I was disappointed with my Mighty Quinn experience. This meal left me full but unsatisfied which I really hate. I have no desire to ever experience their food again which also seemed to be the consensus. 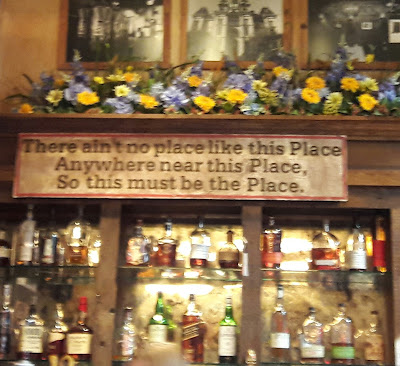 It appears that the when it comes to the Pork Wars, Hill Country wins hands down.

Either way I know this year’s list will have two new slots open.