For Find Out Friday - Week 32 Who was Cliff and Why Are His Notes So Helpful? 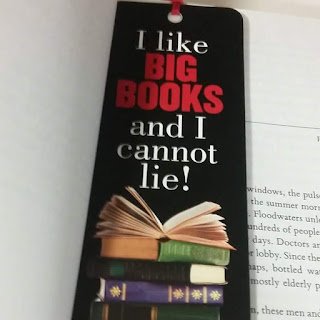 I was alway a good student in school. I always studied for tests and never ever cheated or allowed anyone to cheat off of me, I found that offensive. For that matter I never even lent anyone a pen, you should be able to come prepared.

But there was one time when I was less than diligent with my homework and I was reminded of that time during this week’s episode of The Goldbergs. That is how I chose this week’s Find Out Friday.

I was in high school probably a sophomore or a junior and I loathed Shakespeare. I didn’t understand it nor did I really want to. It seemed frustrating and even though I love to read this was a roadblock for me. My friend Kristin and I devised a system to deal with this. We took turns being responsible for a particular Shakespearean novel and then we would brief the other before an exam. But we didn't exactly read the books themselves rather we fell back on the most important resource of the day; CliffsNotes. As Adam Goldberg did in an attempt to learn about The Lord of the Rings, coincidentally another book I haven't read. 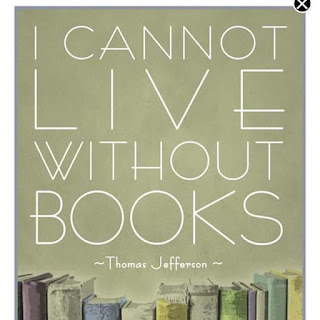 You have to remember this was way back in the 90’s before we had the internet or Google to look information up. This is when you had to go to the library and read an actual book, in paper form, to obtain information. So when you had a slim yellow and black CliffsNotes guide in your hand you felt like you had the keys to the castle. I have to stay they have never steered me wrong.

CliffsNotes is so ingrained in our culture it is actually included in the dictionary:

“a series of pamphlets with summaries and basic analyses of works of literature, intended as study aids.”

“I’m sure at some point, you picked up that slim tome approximately 1/8th the size of the book you were actually assigned to read, and wondered…
Just who the hell was Cliff???”

Truth be told that never mattered much to me until now. I didn't even want to know about Shakespeare let alone Cliff, but my interest has now been piqued. 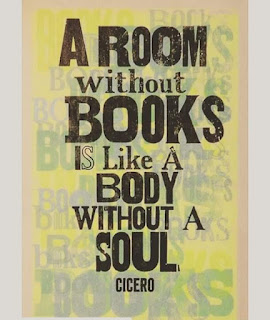 The Cliff behind CliffsNotes is Clifton Keith Hillegass. He was from Rising City, Nebraska and worked as a college bookstore representative. I don't know what that is but in my mind it is like door to door book salesman.

The first official CliffsNotes came out in 1958 and were Shakespeare based. I am not surprised. I doubt anyone ever understood what that man meant. For God sake’s CliffsNotes has the translation to “English” on each page.

The rest as they say was history, that is until 2012 when the brand was bought by publishers Houghton Mifflin Harcourt.

In Clifton Hillegass’s own words:

“Opinions expressed in the CliffsNotes aren't rigid dogma meant to discourage your intellectual exploration. You should use them as starting points to open yourself to new methods of encountering, understanding, and appreciating literature. A thorough appreciation of literature allows no short cuts.”

I cannot believe CliffsNotes but find comfort that not everything has to change from one generation to another.

However, as per usual there too is an app for that.

For This Week’s Episode of The Goldbergs: