For sweets, treats, and a smile on your face 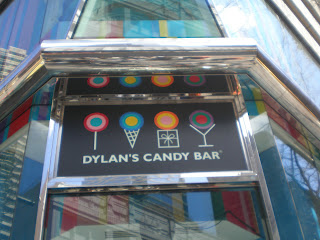 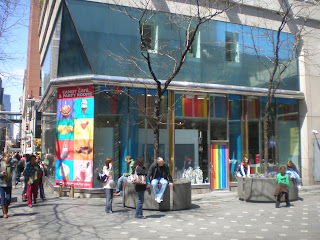 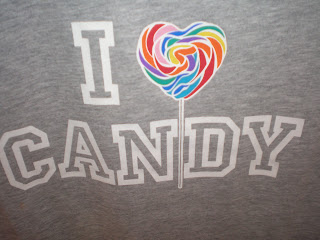 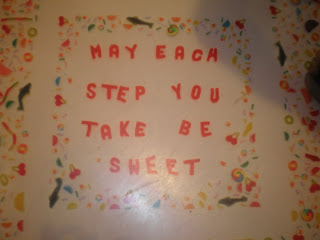 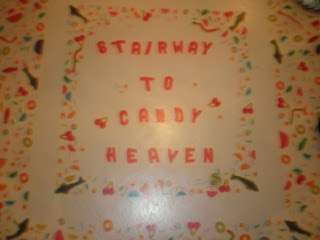 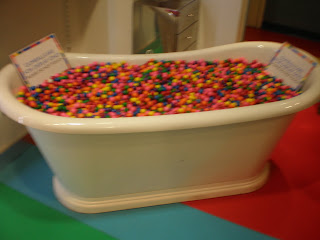 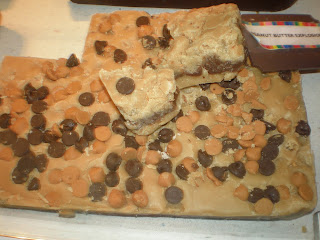 Who knew I liked candy so much?!  I surely didn’t. I crave salt more than sweets. But apparently that’s only true outside of a paradise called Dylan’s Candy Bar. Dylan is Dylan Lauren, Ralph’s daughter. Yep that Ralph. Designer goods must be genetic. Once inside this Willy Wonka inspired land you are literally a kid in a candy store, no matter your age, food preference, or as it turns out, budget. There are two floors (the top is a café that was closed when I visited, thank God) of the most creative and delicious treats you will ever find. Before I knew it I was throwing goody after goody into my basket and flying high without even eating anything yet. There are Jelly Belly’s and M & M’s sorted by flavor and color respectively. 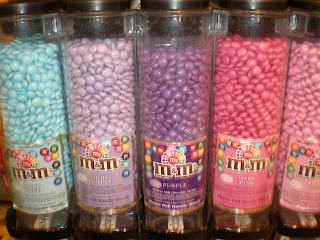 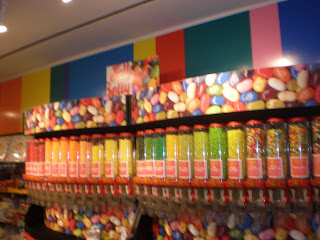 There is old fashioned candy and candy I could have never conceived of.  There is sugar free and fat free candy. There is candy for every occasion: bridal parties, weddings, birthdays, and even candy to celebrate the birth of a new baby. There is a trophy case filled of boxes with celebrity names on them in case you need suggestions. When in doubt shop like Bill Clinton, Susan Lucci or Kris Jenner!! 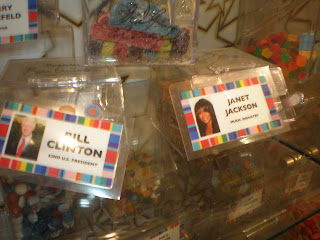 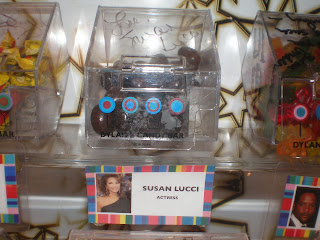 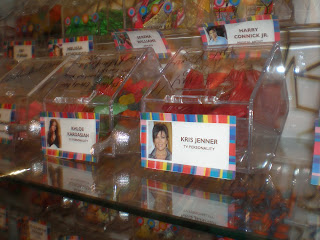 Mostly the store is filled with candy you didn’t know you wanted until you saw it. Then it seems so obvious you become angry you didn’t think of it first. This is a great way to kill anywhere from an hour to an entire day. My best advice is to go during the week or very early or right before closing on the weekends to avoid the crowds and hoards of children, unless you like that sort of thing. What I liked most was the politeness. I have never been in such a confined space where people where still polite and not acting like animals. Now I am sure many were tourists but even a seasoned New Yorker shows a lighter side when bribed with yummy treats. 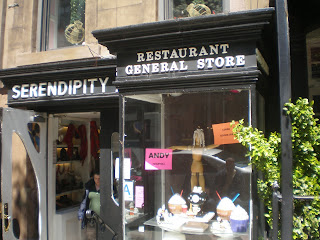 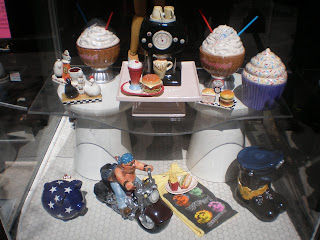 As if going to Dylan’s Candy Bar wasn’t enough of a sugar high, I also went to Serendipity in the same afternoon. They are on the same block and I actually went to Dylan’s to kill time before my lunch reservation. I have been dying to try Serendipity for years although as fate would have it I had never gotten there until now. It was totally worth the wait!! Now of course it was hyped up quite a bit and it’s so small inside and chaotic that it might not be the scene for everyone. But it is truly something you want to experience once. And I got to cross it off my 2011 to do list!!  I ate a sandwich called The Catcher in the Rye and the name was half of the fun. Beware- apparently most sandwiches there are open-faced with only one slice of bread so ask when ordering to ensure you get exactly what you want. Trust me it’s better than the controversy that occurred at my table. 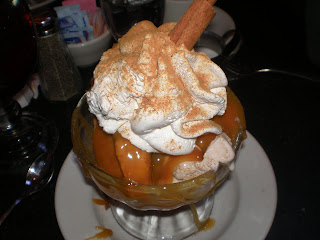 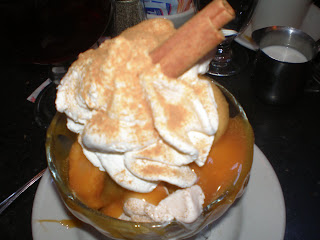 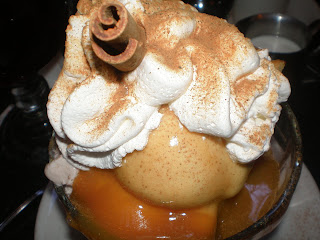 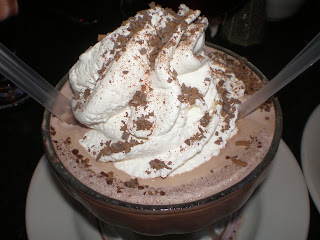 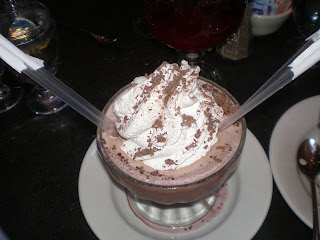 The desserts are legendary here. For dessert (yes dessert was necessary because I only purchased items at Dylan’s I hadn’t eaten them yet) you must try the infamous frozen hot chocolate. There are several varieties but I went with the original. It’s enormous like most drinks and meals here so be sure to share one. I also advise sharing a meal so that you have room for dessert, which again you will want to share so you don’t explode from being full. I got the Cinnamon Fudge Sundae, which was: cinnamon ice cream and a slice of apple pie covered in caramel and whipped cream. It was a diabetic coma but serves well as a last meal. The best advice here is to make a reservation. They only take them for lunch and dinner but it’s worth it so that you don’t have to wait. Serendipity’s lines are notoriously long. You could wait for hours and still not get in. It’s better to kill two birds with one stone.
Both of these are places for tourists and locals alike. There is an air of shared excited feelings when going to these places. People are happy spending their money freely on unnecessary but fun treasures. Like I say- don’t tempt me with a good time!!!!