For the Original “Orwashers Bakery” of New York City 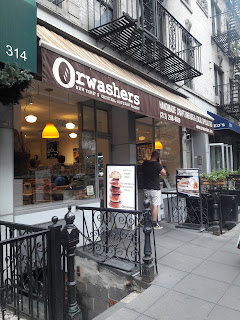 Orwashers Bakery has been making me drool for years, especially since I started following them on Instagram. My one goal for this visit was to leave with their signature jelly donut. It is the stuff of legends. 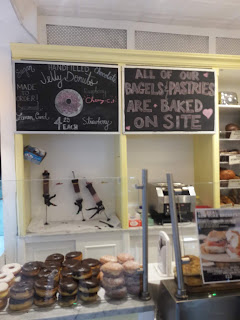 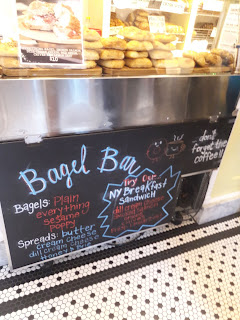 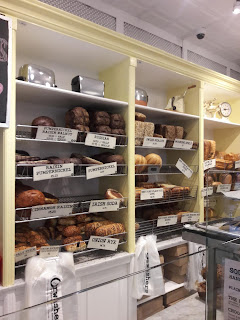 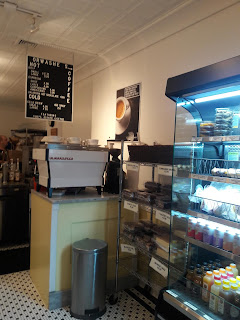 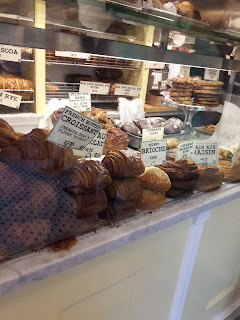 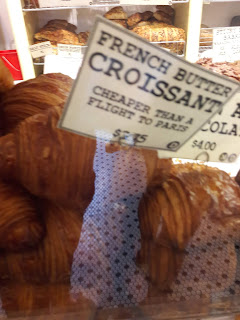 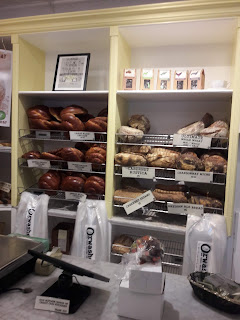 I went to the original shop on the Upper East Side of Manhattan where the Orwasher family first opened up in 1916. They had immigrated from Hungary and wanted to recreate the goods they grew up loving. In the beginning the baking was done in a basement and delivered via horse and carriage. The bakery remained in the family until it was sold to Keith Cohen in 2008.

Since than, Cohen has sought to expand Orwashers reach while maintaining the high quality customers have come to expect.

Two years ago this month a second location opened on Upper West Side that is larger than the original. The menu is also much more expansive.

But the brand expansion doesn’t end there. For Brooklynites like myself, should we wander to Fort Greene and hit up the Whole Foods Market there we can find Orwashers.

In addition many of Danny Meyer’s restaurants including Union Square Cafe feature dishes made on Orwashers baked goods.

It is estimated that Orwashers produces over ten thousand loaves of bread a year. If this is true, that means the former mom and pop bakery has produced over ten million loaves since its creation!

Despite all of this progress each and every piece of bread and pastry made daily remains true to the traditional recipes that made them so popular in the first place. But that is not to say there isn’t room for improvement. Mr. Cohen used a vacation in France as an opportunity to learn the proper way to make a baguette! A man after my own heart.

You may be saying to yourselves, “Why such a fuss about bread? Is it really worth it?”

HELL YES, if I may be so blunt.

As I walked into the small but mighty shop, I was overwhelmed. Over whelmed by what I was seeing, smelling, and the fact that I would stand on line for almost twenty minutes with only one person ahead of me. That is how much they sell per person. Naturally, I had to keep the memento going.

The jelly donuts caught my eye first because they were right alongside the door. But as I waited the list of what I wanted grew longer by the second. I finally talked myself down to just these:

The only thing more staggering than the price was how much more I wanted to take home with me.

In this shop there is no place to sit down and that was fine because I was on the go that day as is true of most blog days. 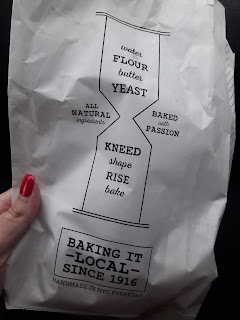 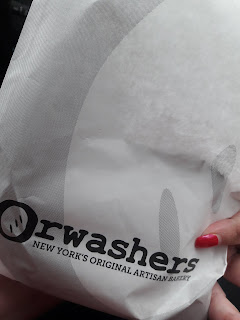 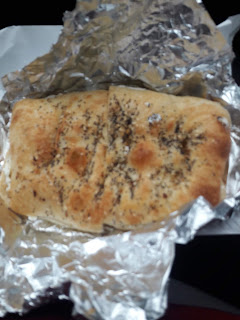 I torn into the flagel and it was good. I wish I had tried the dill cream cheese though simply because I had never seen that anywhere else.

The coffee was good too but these items can really be found anywhere.

That brings me to the show stoppers. 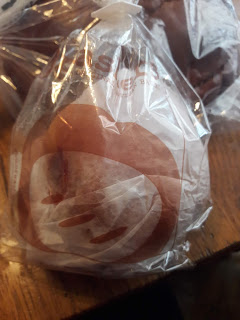 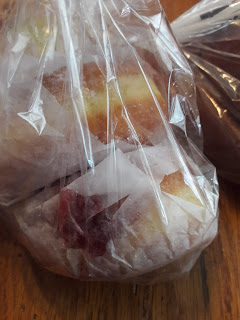 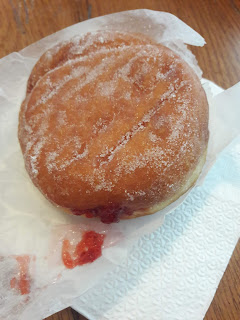 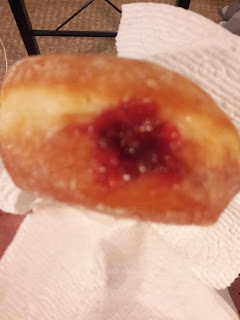 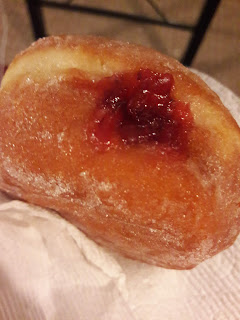 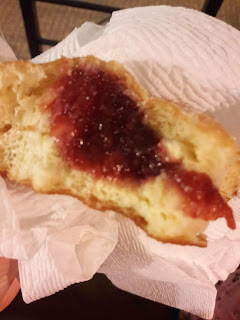 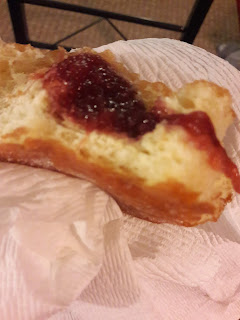 The first was that jelly donut. Not only did it live up to the hype, it mad me sad for every other time I wasted calories on something that was called a jelly donut but was really just an over processed piece of dough. The jam was present in ever bite I took and was so good I could have eaten a bowl of it alone. 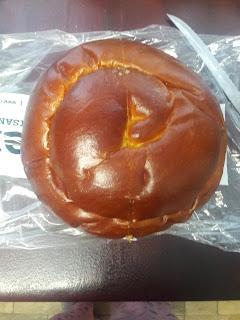 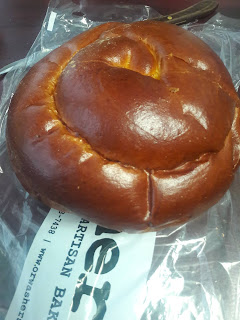 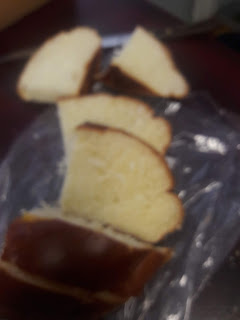 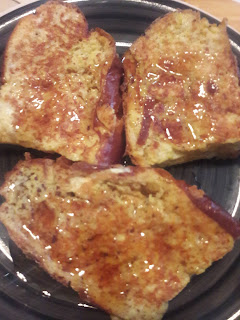 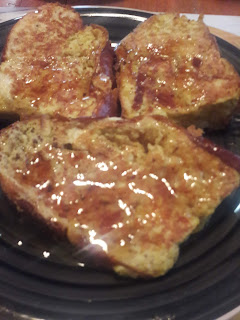 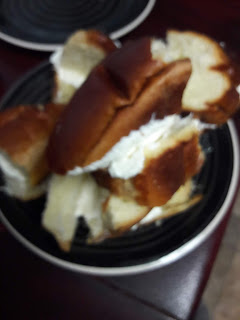 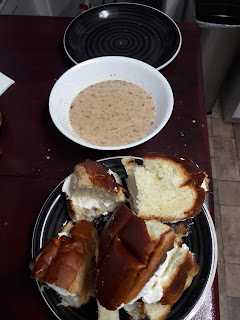 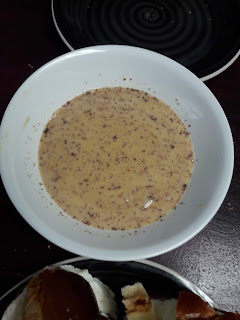 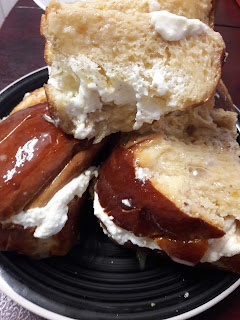 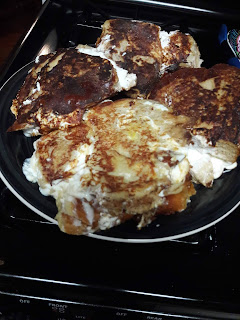 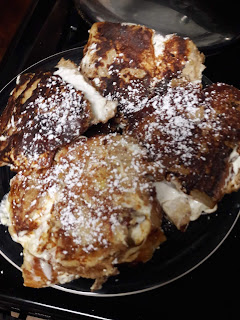 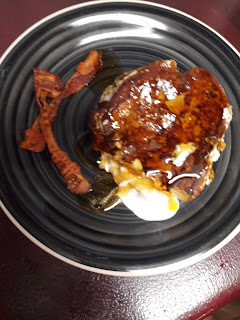 The second was that Challah bread. I used it over the next few days to make French toast and stuffed French toast which I renamed “Challah If You Hear Me” during one of my #dinneralaDonna nights. That bread was the freshest I have ever had. It was great to cook and even after several days still seemed as fresh as the day I bought it.

When writing about Orwashers, Zagat had this to say:

“A traditional kosher bakery, the way it should be with off-the-charts challah and custom-filled jelly donuts that some could kill for.”

They pretty much hit the nail on the head. It is the most accurate review I have ever read, you know aside from my own.

So even if you have to go out of your way to visit, as I did, get there.