For Find Out Friday - What Happens If the Leader and the Follower Aren’t the Same? 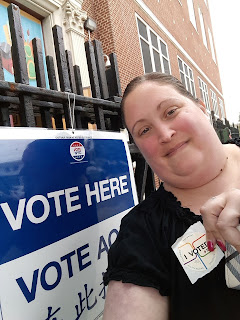 Last week was the primary election for New York State. While there were several positions on the ballot, the one I was most interested in was governor. Our current governor Andrew Cuomo was running against activist and former actress Cynthia Nixon, whom I had the pleasure of meeting when she was performing Wit (https://bit.ly/2OHX2hS) on Broadway back in 2012. 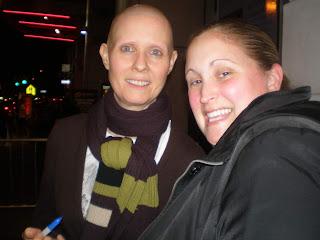 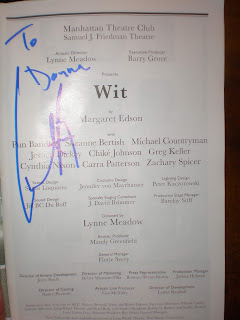 When I went to vote, for Ms. Nixon, I noticed that the lieutenant governor position was listed as well. That made me pause.

Apparently I am used to presidential elections where the president and vice president are on the same ticket. Actually the last time I voted was the debacle back in 2016 (https://bit.ly/2zgUCU0).

So I wondered why it wasn’t the same for the governorship?

What happens if the incumbent governor is re-elected but not the lieutenant governor? Or vice versa?

As usual I though the answer would be straight forward and to some degree it is.
But the truth behind the technicalities of elections is more bizarre than I thought as the laws of each state are different.

Out of the fifty states that comprise the United States of America:

For those states who are electing lieutenant governors the rules that apply such as when the governor must declare a running mate are different.

In some places where there are no primaries and voting for both offices only take place on the date of the general election, the result can be candidates from different political parties in each office.

I have to admit that this is the first Find Out Friday where the answer to my question made me feel like an idiot. First, because I didn’t realize this was the case and second because there are so many stipulations in every state’s situation.

My explanation here is the simplest way I could describe it.

In case you didn’t already know my candidate lost. So did her pick for lieutenant governor. That leaves us in New York State with the previous occupants of those offices. For me this outcome is akin to the groundhog seeing his shadow (https://bit.ly/2OFzV7G) but with more serious consequences.

But all hope is not is lost.

As I walked into my old elementary school to vote I felt proud. I was actually thinking of all of the women who came before me who fought and sacrificed to give me this right. It was a feeling I hadn’t felt in a long time. So for that too I am grateful.