For the thrill of victory 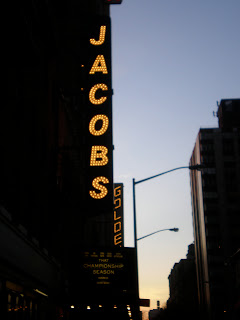 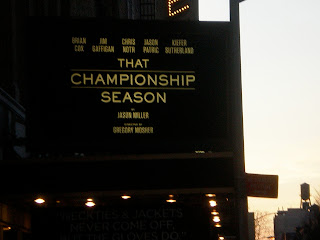 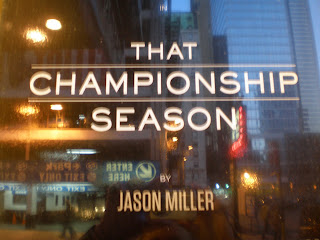 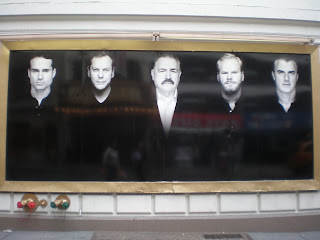 Last night was typical for me. I spent 2+ hours in a room watching 5 A-list celebrities work their magic and then I got to meet them afterwards. That Championship Season stars Chris Noth, Brian Cox, Kiefer Sutherland, Jason Patric and Jim Gaffigan. The play centers on a coach and 4 of his star high school basketball players as they celebrate a reunion and relive the seasons for which the play is named. The story takes place in 1972 and the set design is incredible. This coach’s house seems so real I wish I lived there. It was a brilliant use of lighting, direction, and even personal belongings that creates the intimate but spacious setting for these characters.
Act I was fast paced, serious, funny and intriguing. When intermission came we had only been there for 45 minutes and it felt like 15. Now with celebrity packed casts Act I is always exciting because you are waiting for the main entrance of the star who drew you into this event. Then there is the thrill of watching them perform, often on Broadway for the first time, and learning about the character they are portraying. But for this play Act I actually had the storyline to back it up.
When Act II resumes the audience is eager to see what happens next. However what came next was disappointing. Act II seemed to drone on way past its prime. I am still not certain what the point was. There was no climax to this story. There were too many tangents, pauses, and character absences that didn’t seem necessary. It only drove the story out longer without adding to it. The type of jokes that were funny in Act I, now were stale. The audience seemed obligated to laugh. The “big reveal” was minor and had no supporting storyline or character exposure. For the last 30 minutes I had no idea where we were headed or how they could possibly tie the story up for a conclusion. It seemed to go on forever uneventfully. 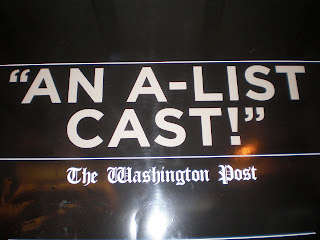 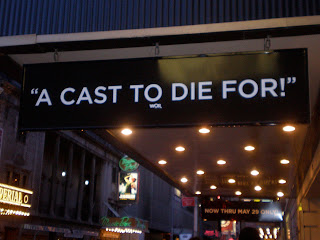 Now that being said, I believe it was the material and not the actors that hindered Act II. These men are at the height of their game and were brilliantly cast.  I was in shock at how seamless these actors became these characters with no trace of the ones that made them famous. 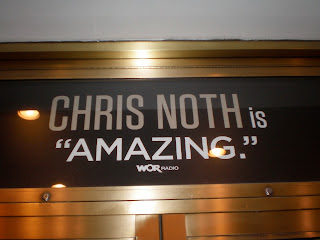 Chris Noth a.k.a Mr Big, a.k.a. Detective Mike Logan was a strong lead and had a great sense of emotion and timing. He is as sexy as ever on and off stage. 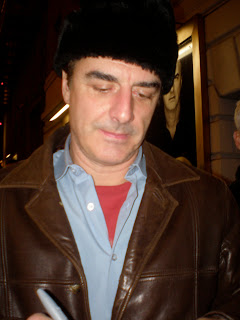 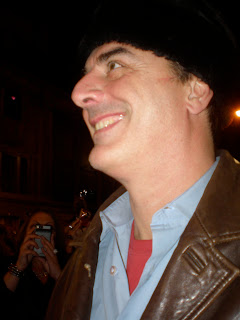 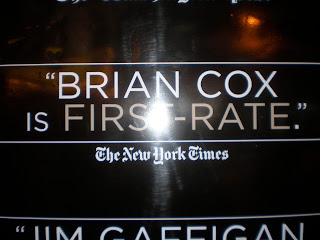 Brian Cox was the patriarchy of this group. He was warm and the emotional glue that created the belief these men had a 20 year history together.  One of his lines “a healing pain” was so well delivered that I am still pondering its meaning. 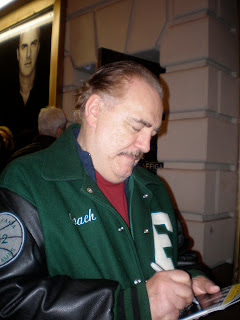 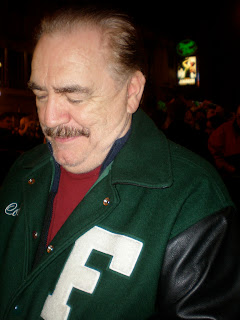 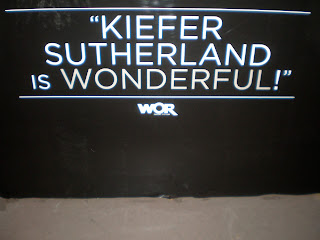 Kiefer Sutherland’s presence was astounding. While he has a smaller stature than one would expect, he had the greatest presence on stage. His character was the most intense and it was so beautifully played. He also happens to be literally the nicest guy you will ever meet. 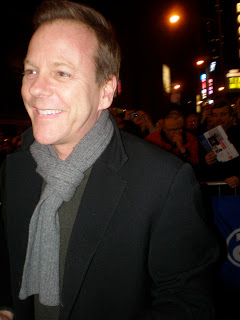 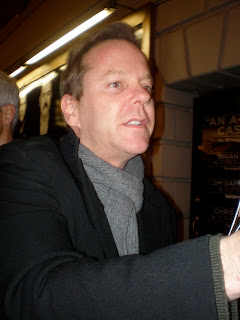 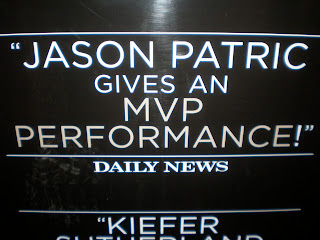 Jason Patric is the legacy and comedic genius in this bunch. His father was actually the author of this play and would be proud of how his son is carrying on the family name (technically Miller which Jason dropped so that his portrayal would be taken at face value). 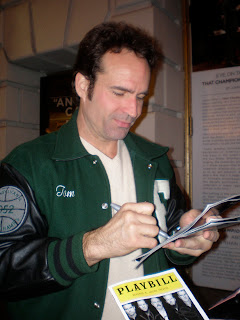 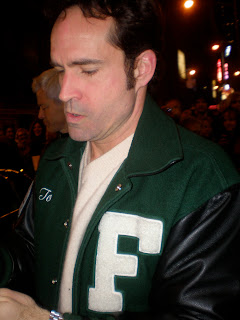 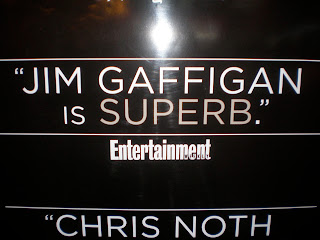 That leaves one Mr. Jim Gaffigan. What can I say about him? To say that he was brilliant is an understatement. Within the first 15 minutes of his performance I was memorized. Safe to say without him there would be a missing link. He is known for his comedic skills but in this format he gets to dazzle his impressive dramatic talents as well. I was literally blown away and now naturally obsessed with him. While he wasn’t who I was there to see initially, he was who I left talking about. For me, that’s the highest compliment I can give. 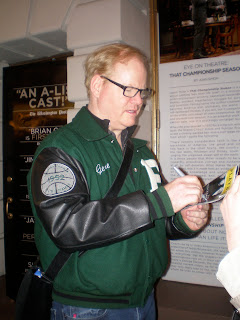 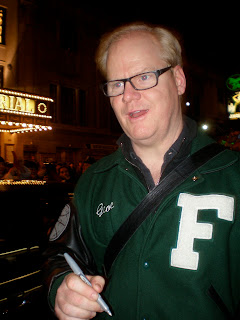 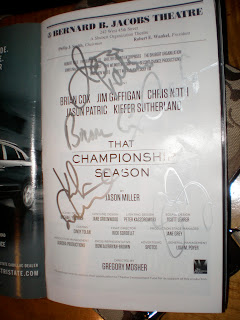 All and all this play was worth seeing. Watching these 5 men at their current day job is not a bad way to spend an afternoon of evening. Be ware this play is closing May 29th and is practically sold out. For anyone interested in checking it out I would book your tickets immediately.
Tickets can be purchased at www.telecharge.com