For those who enjoy being part of the Rhythm Nation 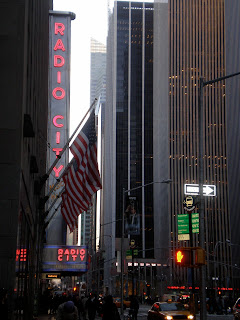 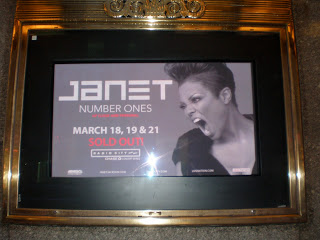 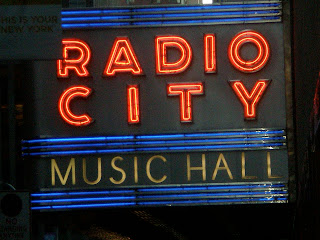 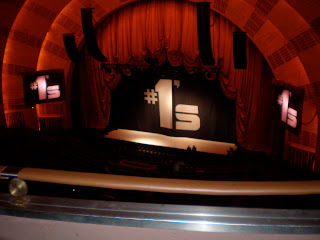 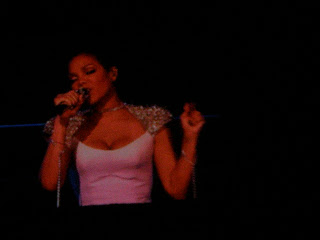 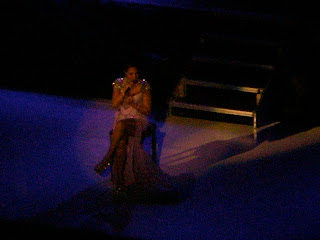 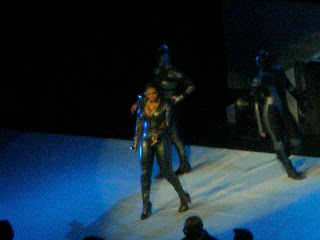 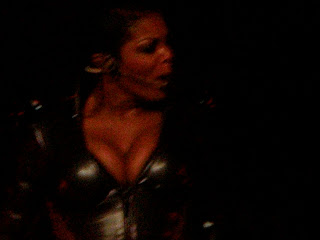 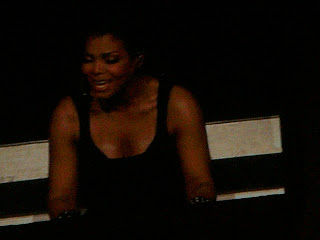 Janet Jackson is back on tour and performing to nearly sold- out crowds at Radio City Music Hall in NYC.  Her latest tour, Number Ones Up Close and Personal, was promoted as a blast from the past, with all of Janet’s hits that you love to sing along to.  And while it was great to hear all the old school jams, there were some lets say issues with the evening. For instance, the group Mindless Behavior opened for her. They lasted only about 15 minutes before being booed off the stage.  They were too loud and young for the crowd that came to see Janet. After they left the audience had to wait almost an hour for Janet to make her appearance. The crowd was totally pumped and shaking the venue with their dancing but every time things got to a fevered pitch, Janet left the stage for what I call intermission. While she was off changing her outfit into a slightly similar one, we were left watching clips of her various television performances over the years. Janet also appeared to be lip-syncing quit a bit even though she was hardly dancing. Yet despite these criticisms the finale was well worth waiting for. Her last song for her encore was Together Again. Part of the lyrics go:
Everywhere I go
Every smile I see
I know you are there
Smilin back at me
Dancin in moonlight
I know you are free
Cuz I can see your star
Shinin down on me……..
What I'd give just to hold you close
As on earth
In heaven we will be together baby
Together again my baby
In the background there were touching pictures of Janet and Michael Jackson together as children. Janet fought back tears and when she could no longer sing along her fans gladly helped her through the emotional performance singing the chorus. It was the kind of experience that gives you the chills just thinking about it. All and all it was fun to sing along to the songs you grew up loving and still adore belting your heart out to. Some times there is nothing better.
Janet Jackson’s last show in NYC is on Monday March 21, 2010.
To purchase tickets: http://www.ticketsforvenues.com/radio-city-music-hall/
To check out future performances please visit: www.ticketmaster.com