For Days Back in School When You Dreamed About This Everyday: “Boyz II Men” 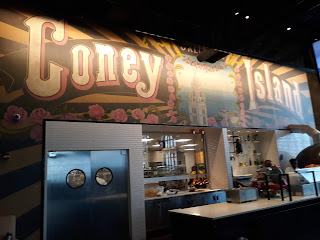 Alas the summer is over but I am still reeling from the many fun things I got to do, so much so that my blogging has been a bit delayed.

Perhaps the highlight was seeing the Mixtape Tour (https://bit.ly/2lOUJQg) at Nassau Coliseum where my favorite groups shared the stage once more. 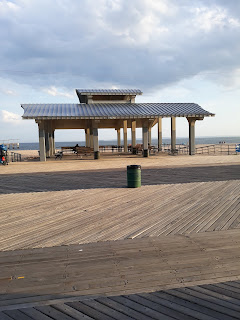 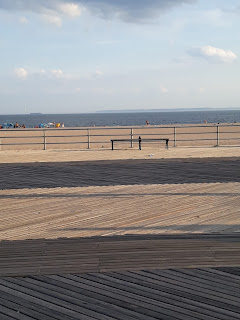 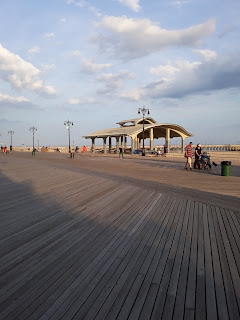 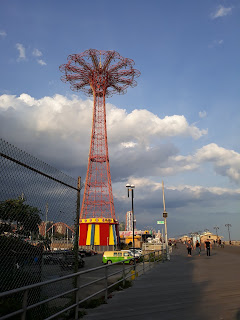 I had such a great time at that concert that I had hoped to recreate a bit of it when I saw En Vogue and Boyz II Men a few weeks ago here in Brooklyn; at the Ford Amphitheater.

Opened in the summer of 2016, I saw my first performance (Billy Ocean) at this new venue shortly there after (https://bit.ly/2JxBhPF). Hooked on a venue near my house, that offered ocean breezes, and comfortable, close seating rain or shine, I returned in 2017 to see the legend that is Ms. Mary J. Blige (https://bit.ly/2kCWlfV). 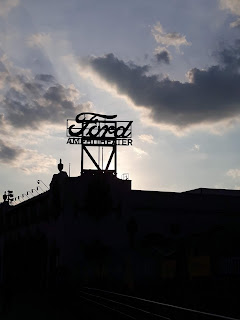 Now after a two year hiatus I was back and with better seats.

Boyz II Men is another group I grew up listening too and while New Kids On The Block are wildly beloved, I defy you to find anyone, in any age group, who does not love Boyz II Men.

I mean, is there really a person who doesn’t hear this beat and initially was to start singing “da da, daaa da da” or try to impersonate their sleek dance moves??

Opening for them was En Vogue. I clearly remember owning their album on cassette and carrying it around in my purple travel case to play in my Walkman during long car rides.

This was going to be a great show.

And it was; for the most part.

However, there was a glitch beforehand.

Next door to the theater, is Kitchen 21. It is a self-serve restaurant offering a variety of American fare. It all would have gone smoothly if there had been some intelligent people working there.

My friends, who I was seeing the show with, ordered right before us and got their food about twenty minutes later. I never did. I left angry and hungry (we got our money back but that didn’t help).

The other real problem of the evening has to do with the venue itself.

On its website, the Ford Amphitheater shows numerous kinds of snacks available for purchase. If you can find them please let me know. Each stand I went to (after waiting on enormously long lines) seemed to only sell pretzels and beer.

But what sent me right over the edge was that I should have been able to sit down at some point during this show.

Yes, I know it is a concert. But it is also featuring two R & B groups, so I shouldn’t need to stand, right?

The twenty or so rows in front of me NEVER EVER sat down. Worse yet, was that even when I stood up I could barely see. I tried going in the aisle but still mostly only saw other people’s heads and most annoying; their phones.

Absolutely none of this would have been a problem except for the fact that the two screens the theater has, on either side of the stage, were not on!! They worked momentarily during En Vogue’s performance but only showed their name, not their performance. While Boyz II Men was on, the screens were black. That infuriates me to this day.

All I could think about was the Mixtape Tour which was cheaper and had no idiots standing in front of me. Sure it was probably because I was sitting in an elevated platform looking down, but still (the screens there also worked).

As for the show itself, it was amazing. 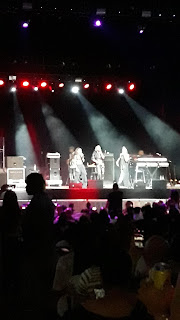 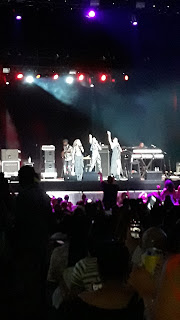 En Vogue, bless their hearts, sang for about an hour. I would have been good after twenty minutes once they sang the three songs I love and that they are best known for.

Shockingly enough they also sang “Whatta Man” by Salt-N-Pepa. At the time, all it did was give me flash backs to when I saw them at the Mixtape Tour. It didn’t register until I looked it up right now that the reason En Vogue sang it was because they were featured on that song!! That fact had totally slipped my mind. 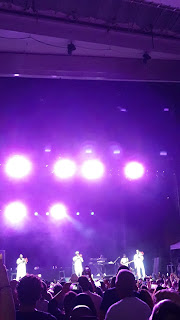 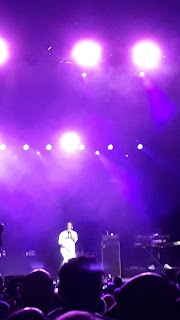 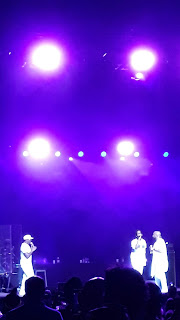 During the moments I tried to calm myself down (despite the aforementioned annoyances), I closed my eyes and just listened. Boyz II Men especially sound as if they just released their first single yesterday, despite the over twenty years they have been together. Their music is so beautiful and so powerful and they can certainly command the stage. Just knowing that I was in their vicinity was amazing. Now when I listen to their music I automatically have a greater affinity for it.

Both groups are still making new music which can be found on their respective websites.

The Ford Amphitheater in Coney Island has concerts annually from late spring through the fall. Follow them on social media for an opportunity to see your favorite groups perform near the beach.

Boyz II Men are on tour through the end of this year. Check out their website below to see them in a city nearest you.