For Finally Solving of the Mystery of Who Is Buried In Grant’s Tomb: “General Grant National Memorial” 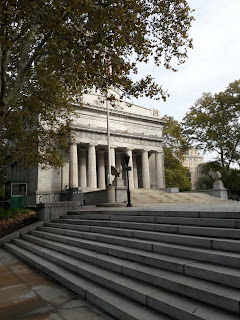 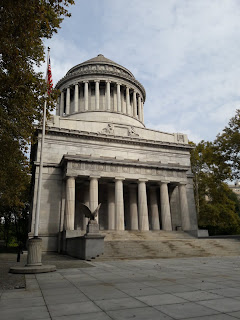 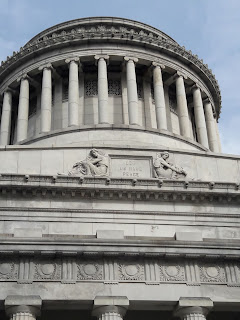 I will never understood the question, nor will it ever cease to amuse me; “Who is buried in Grant’s tomb?”

Why is this even a thing?

I know this sounds more like a topic for Find Out Friday, but I have instead turned in into a piece of investigative journalism.

After having it on my to do list for some time (https://bit.ly/2JSFq4u), I finally decided to visit the old boy and find out the answer to this age old question.

And yes also to appease my UF, who is the first and only person that ever asked me.

General Ulysses S. Grant was our nation’s eighteenth president who served two terms presiding as our leader from 1869 to 1877.

He was laid to rest in New York City in Riverside Park, one hundred and fifty feet from the street level.

As per his only request he is buried beside his bride, Julia Dent Grant, who died in 1902, seventeen years after the former president did as a result of throat cancer.

After leaving the presidency the couple took a two year world trip and returned to spent their time in NYC. They suffered some financial crisis and always felt that this city was a source of love and support.

His initial burial was in a temporary spot in Riverside Park until the tomb could be constructed. It was designed by John Hemenway Duncan and took seven years to complete. It was open to the public after its dedication on April 27, 1897.

In order to properly honor the former general, the tomb design was to let everyone who approached know they were in the presence of military greatness.

There is a large dome overhead that lets in plenty of natural light. The main floor has two separate rooms full of flags earned by the positions he held. There are murals and mosaics also telling this man’s incredible life story like the battles he fought: Vicksburg, Chattanooga, and Appomattox. The inscription on the marble facade reads: “Let us have peace”, which was his campaign slogan. 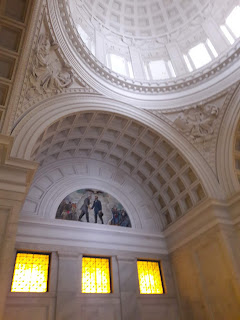 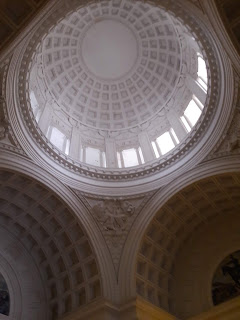 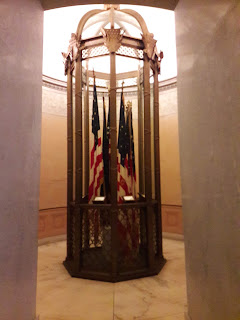 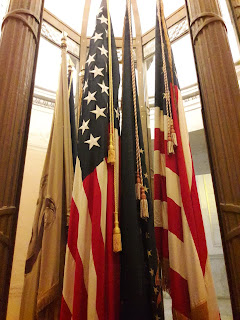 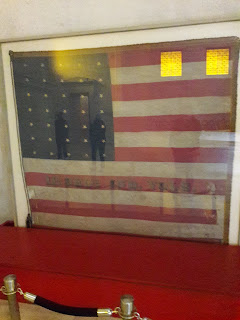 The mausoleum itself is the second largest in the country. The first belongs to the twentieth president of the United States, James Garfield. That remains on my bucket list as it is in Cleveland Heights, Ohio.

All of this detail came at no small price. The cost was mostly funded by pubic donations; six hundred thousand dollars to be exact. 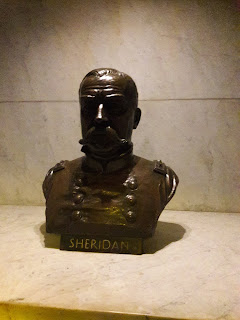 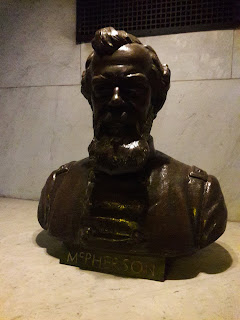 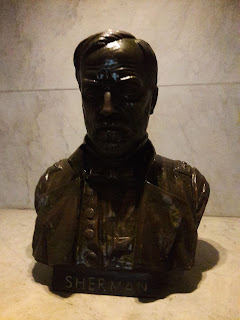 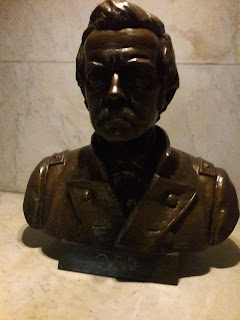 One of President Grant’s greatest achievements has to undoubtedly be signing the fifteenth amendment into law, thus granting black men the right to vote. Another is creating the first national park, Yellowstone, on March 1, 1872.

Although he mostly led an exemplary life, Grant had been touched by scandal. I don’t bring this up to tarnish his memory but rather to discuss the coincidence of one of the perpetrators Jay Gould.

Jay Gould, a devoted family man, was also a wild Wall Street financier that was ruthless at any cost when it came to his success. Gould along with James Fisk were responsible for attempting to manipulate the gold market and since they were acquaintances of the President, his reputation took a hit.

The coincidence that I speak of is that today of all days as I finally sat down to finish this blog, I have just returned from visiting Lyndhurst Mansion which is Jay Gould’s former home. What are the odds? 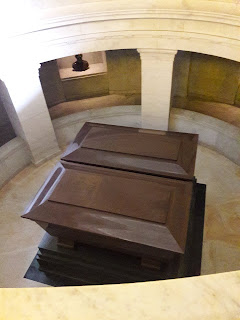 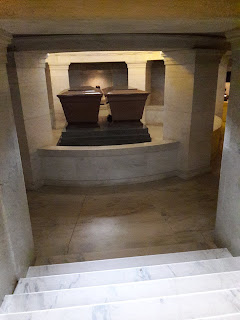 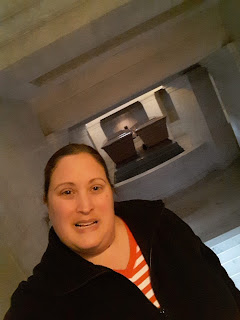 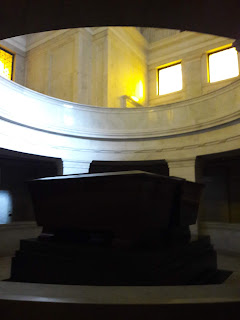 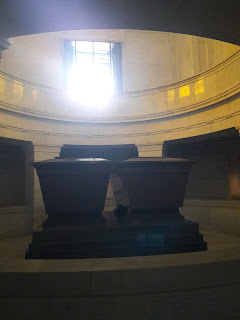 After taking in the murals and flags on the first floor, you descend the grand Italian marble stairs to see President Grant’s final resting place. It is so majestic, it takes your breathe away. The entire time I was there all I kept thinking about was Les Invalides in Paris, France. That is the final resting place of another military leader; Napoleon Bonaparte. Now I have come to find out that the reason these memorials look so similar is because one inspired the other. Go figure.

My visit was brief but satisfying.

It was also successful.

I managed to solve the riddle.

The answer to the question we have all heard is: no one.

No one is actually buried in Grant’s tomb because he isn’t buried at all. He and his wife are both technically entombed in sarcophagi, raised on a dais, watched over by his fellow Civil War Generals.

Despite the specifics, it really is quite a magnificent and proper spot to take in the beauty of our nation’s history.