History is a great passion of mine. It's right up there with travel. Thus when I am traveling I am usually incorporate history in any way, shape, or form that is possible.

Being that this was London there was historical significance in just about every step I took. The two locations I discuss here have huge histories behind them but they were also among the items at the top of my list. After visiting them both I felt like my trip to London was going in the right direction. I couldn’t have been happier. 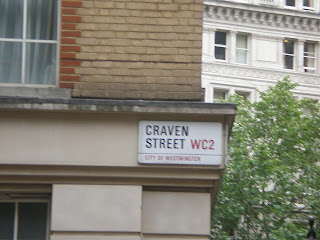 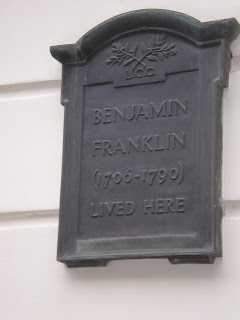 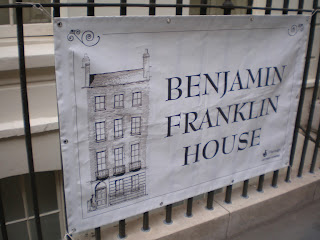 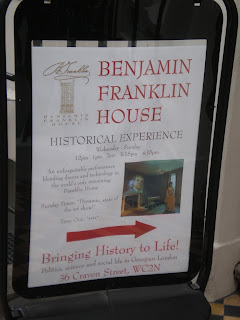 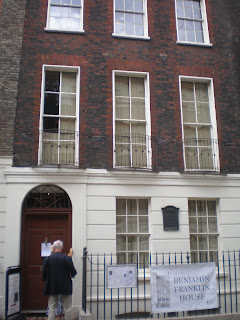 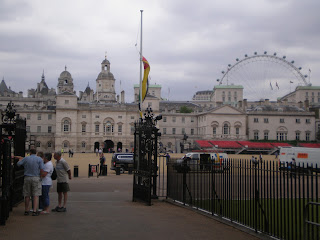 Founding Father Benjamin Franklin has lived in many famous cities all over the world. I have followed his footsteps extensively in Philadelphia (http://bit.ly/2trzunJ) and I made sure to fit him into my schedule when I was in London as well.

Ben Franklin lived in London from 1757-1775 while he tried to barter an agreement and cease fire between America and Great Britain. He was acting as a U.S. ambassador before there even was such a thing. As if this wasn’t enough, Franklin didn’t sit on his laurels while overseas. He remained a committed inventor and scientist. Proof is that this home was the place where Franklin created bifocal glasses as well as the glass harmonica amongst other things.

This house has been open for tours since January 2006.

The Historical Experience Tour is given approximately every forty-five minutes, five days a week. When I arrived at the home, a few streets past Trafalgar Square, I had missed a tour by five minutes. I begged the gentleman working at the door to let us in because I wouldn’t be returning to that area in the remaining days of my trip. Bless his heart (no shade) he let us in. The tour was just beginning in the basement and I was sooooo thrilled not to have missed it.

The tour begins in the basement and the first thing you will notice is a glass pane in the floor showcasing some bones. No, they are not Ben Franklin’s, as he is buried in Philadelphia. The story behind the bones is that Franklin’s landlady had a daughter named Polly who was married to a man named William Hewson. Hewson was a budding surgeon and scientist. Overall, twelve hundred bones, that were over two hundred years old, were found when renovations on the house began, prior to its opening as a public attraction. It is believed that the bones belonged to those who were already dead and buried and the experiments done at this home led to many discoveries. One such was the connection between blood and the lymphatic system. Since this was a crime at the time historians believed the bones were reburied underground at this location.

From here you are guided upstairs to see the home by the none other than Ms. Polly herself dressed in all her time period appropriate clothing. While much of the house is in its original condition there aren’t hardly any personal belongings of Ben Franklin’s there. However this site is truly a historic treasure, as it is the only place Franklin lived that still remains standing. In Philadelphia his home had been torn down so only an outline with a few items can be seen. The rest is left to your imagination.

This site is run primarily by the Heritage Lottery Fund, among many other associations in the United Kingdom that are promoting education, preservation, and museum experiences. 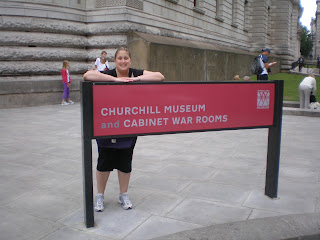 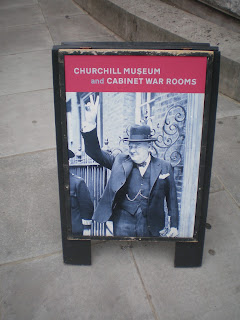 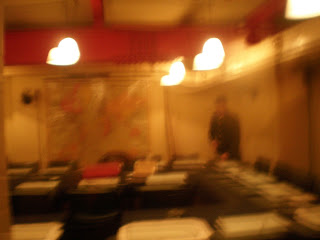 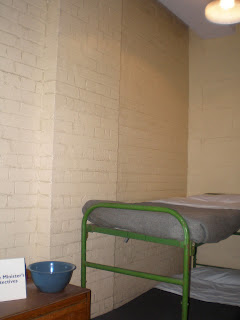 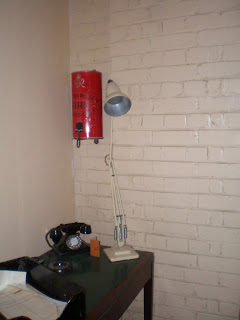 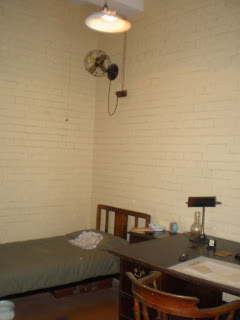 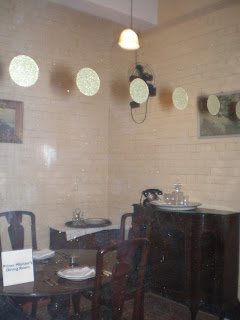 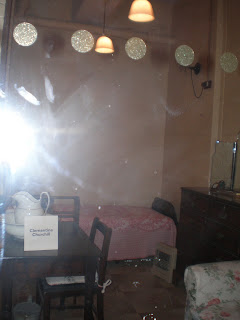 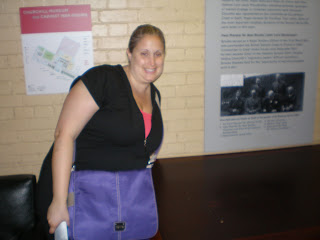 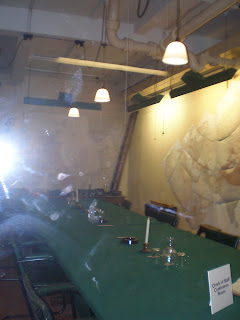 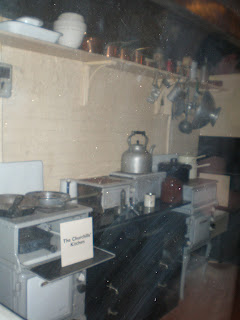 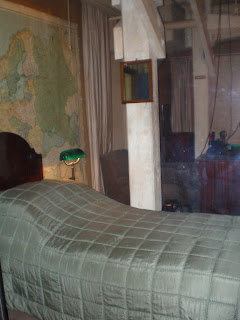 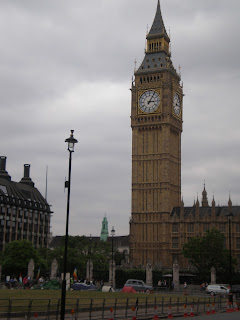 During the time Ben Franklin was living in London a frequent visitor to his home was the Prime Minister of England, Winston Churchill.

The Cabinet War Rooms are run as part of the five facilities operated by the Imperial War Museums (IWM).

The Cabinet War Rooms are a set of underground bunkers, in the basement of the former Treasury Building, that Churchill used during World War II as a safe place to meet with his staff. Many, if not all of the belongings seen here were left exactly as they were the last day the bunkers were used (the day Japan surrender in 1945).

There are many rooms to be seen on this self guided tour including the Map Room, Churchill’s bedroom, the kitchen, and the radio room. These bunkers were made to house over five hundred people for an undetermined amount of time. Then just like that the bunkers were abandoned.

I feel like the Cabinet War Rooms are not discussed about nearly enough. In fact I only found out about them when I was reading my trusted Frommer’s guide. I couldn’t believe this wasn’t a more talked about attraction. The fact that these bunkers and the items within them remain available is remarkable. Each room is now enclosed in glass to protect it but you are able to wander all around and take plenty of pictures.

While my brother had zero interest in going at first, he ended up enjoying this experience as much as I did. It is unlike anything you can experience anywhere else.

In these current times attractions like this are becoming increasingly important. We need to remember and continue to learn about our past in order to better inform our present.

I think this is a great stop during your time in London, no matter what you are in town for.

And whenever you are in New York City and craving a drink and a bit of Churchill’s wisdom, I have just the spot for you; The Churchill bar (http://bit.ly/2BD1gjz). I find this to be the perfect place to satisfy both of these needs. I also happen to love frequenting this interesting, unique saloon.