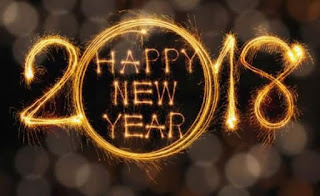 Happy New Year! I hope it has been a good one for you all, so far.

I have been spending much of the last couple of weeks with family and recuperating from a cold and I cannot believe it has been so long since I have posted. This has probably been the longest I have been silent since the beginning of last year. 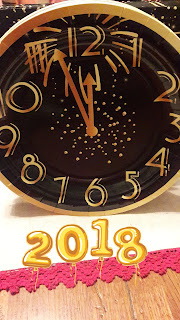 As I prepared to return to business as usual I stopped for a moment to reread a few of my previous years laments about another new year starting. It is funny how the more things change, the more they seem to remain the same.

The beginning of a new year always makes me think about my upcoming blog’s anniversary, which I will celebrate once again on March 2nd (http://bit.ly/2CqUKxq). 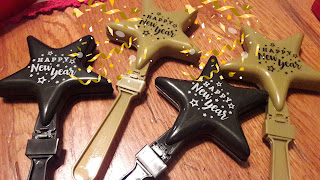 With that anniversary approaching I instantly begin reviewing my annual to do list to see the progress I have made (http://bit.ly/2s4Ydji) as well as plan any activities that the weather will permit.

Like my birthday (http://bit.ly/2CtLdWc) I try to keep the pressure of a new year off of my heart.  But everywhere I turned the last few days there is someone shouting “this is the year for me”! I hope it is for us all, but can we every truly know that so early on?

I wonder about the power of such thoughts. 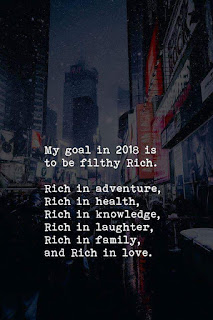 There always seems to be a societal norm that caps happiness, love, even career success by a certain age or date. This never made much sense to me but I will admit as my life proceeds these worries do make their way into my mind. I am trying to avoid focusing on such matters because all they do is make me crazy and simultaneously unproductive. 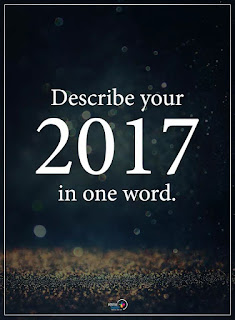 This was my first full year of writing which produced a total of one hundred and thirty-eight blog posts. The highest of all of years since I began.

I have also spend the past year creating product lines on Cafe Press (The Queen of F-cking Everything) as well as on Zazzle (TQOFE_Blog). Both sites continue to be works in progress but I expect great things to come from them.

An enormous highlight was finally getting to see Ms. Mary J. Blige (http://bit.ly/2CIK29y) live in concert in my neck of the woods!!

I even had time to become a book reviewer for IndieReader. 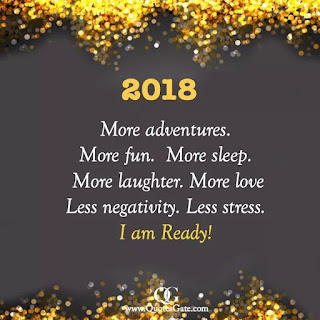 As for 2018 I am going to leave my hopes and dreams within my own soul. In being vague I hope to cement my longings into the same vortex as those who blow out birthday candles without voicing what they wished for out loud.

Somewhere in between my hopes, dreams, and hard work, 2018 will reveal itself to me in the ways I have to believe were meant to be.

Thereby I proceed, as always, with optimistic caution.

For My Prior Beginnings: