For All of Us Who Are “With Her”: Hillary Clinton Presidential Campaign 2016 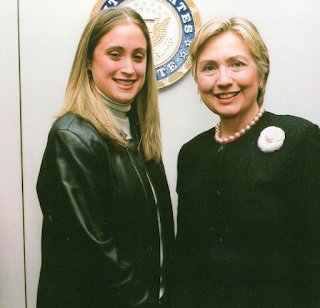 I am having the strangest sense of deja vu. After the election in 2008 I was devastated. Although I was happy to finally have another Democratic in the office after the George W. Bush tragedy a.k.a. his eight years as “President”, there wasn’t anything I could foresee that could be worse. I felt safe that Secretary Clinton was in charge of the State. But now Trump is the front-runner this time around. Honestly I am at a loss for words that don’t involve swearing. 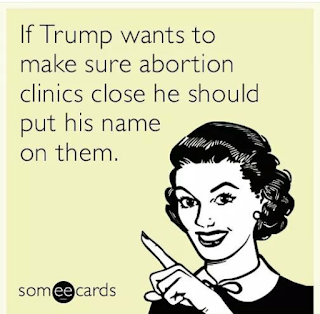 This Tuesday, April 19, 2016 is the primary for New York. This will determine who will be the Democratic Presidential Candidate who will run in the general election in November. It is one of the biggest moments in the current political environment.

During my thirty-four years on this earth I have lived multiple lives. I seem to always have a story to share based on whatever I want to write about. This is something that I didn’t necessarily realize but as the pattern continues it is getting pretty hard to ignore. 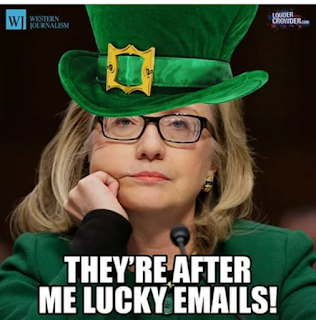 This story starts in my senior year of college. I had interned for several different places as I tried to figure out my next steps in life. At this point I knew I would be graduating with a Bachelor of Arts diploma. As Sociology major I loved what I was learning about people and how the cultures we live in helps defines us. By the time I was finishing my last internship I knew I would be going on to get my Masters in Political Science, another subject I have always been passionate about. 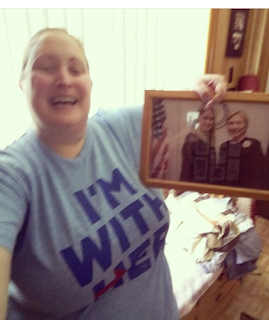 But my last internship was nothing short of extraordinary. I was working at, then, Senator Clinton’s New York City office. I couldn’t have been more thrilled. I have always been a fan of hers and I was getting to contribute to her mission. Her husband had just opened up the Clinton Global Initiative Foundation operating out of his Harlem office. 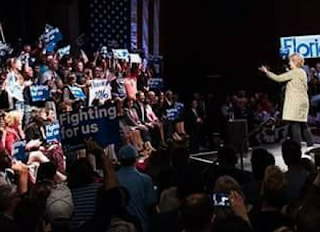 At the end of my semester interning we were treated to a private meet and greet with the then Senator as well as getting to take individual photographs with her. The one thing that will always remain with me is how genuine and brilliant she is, especially in person. No matter what questions were thrown her way she always knew how to explain her point of view in simple terms that made you see where she was coming from. Her charisma is unparalleled to anyone you can think of, even when compared to her husband. It comes across in the passion in her voice and the look in her eyes. It is not a game to her. She is a leader who wants to fight to protect us all. 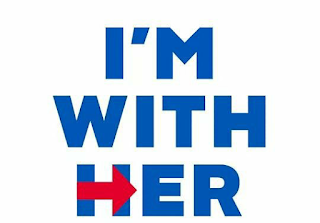 These are some scary times in this world. As if the environmental and health crisis we face aren’t bad enough, we have to consider our country’s place in the world. We need to contend with the reality of our choices when we vote for a national leader. It is such a serious decision we can’t get caught up in the media storm or sound bites. You need to be an educated voter otherwise you may as well stay home. 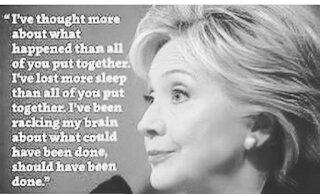 When I turned eighteen my best friend and I went right away to register to vote. We had been counting down. We knew what an honor and privilege it is to live in a country where we have a have a say. This freedom will never be something I will not treasure. 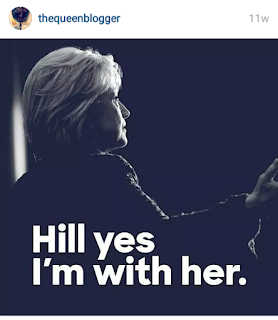