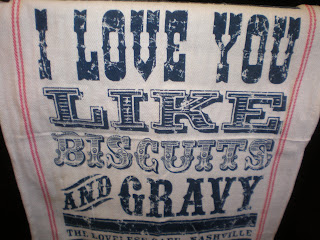 Father’s Day as been a national holiday since President Richard Nixon signed it into law in 1972. It might have been one of the only decent things he did, but I digress.


What did you do for Father’s Day this year?


My family normally goes out but this year I decided I would try to recreate my father’s favorite foods at home. Since I am not a wizard in the kitchen I enlisted some help from Paula Deen. Now unfortunately she wasn’t standing next to me but, I used some of her recipes. I made fried chicken, macaroni and cheese, and creamed spinach. It came out so good I thought I would share my experience.


Paula’s recipes were easy to follow and required relatively few ingredients when compared to other chief’s recipes. The most important part was reading them ahead of time so that I become aware that the chicken had to soak in buttermilk from the night before. I used seasonings I had bought from The Rendezvous (check it out: http://www.hogsfly.com/ ) as well as some of the ones Paula suggested. As with any recipe you should use what you like and not just include what’s on the paper.


I was worried the most about the fried chicken. I do not have a deep fryer and try to avoid touching raw meat at all costs. I wanted the fried chicken to be as close as possible to a recreation of the infamous kind I had in Memphis. 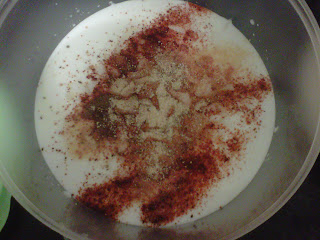 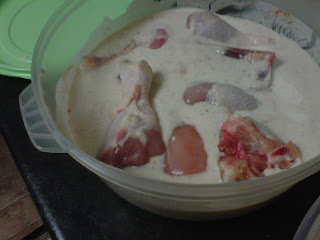 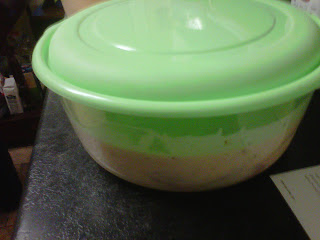 On the morning of, I whipped together the ingredients for the macaroni and cheese, and set that platter aside until I was ready to bake. 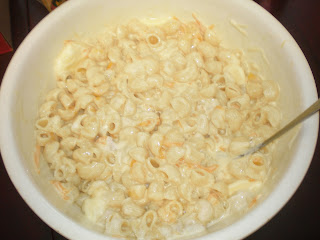 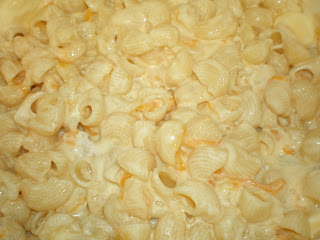 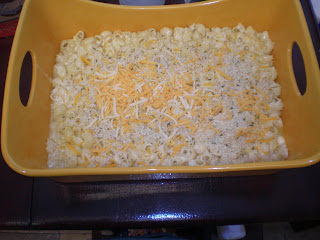 Next came the gross part: draining and drenching the chicken. It actually wasn’t as hard as I thought it would be but definitely messier and more time consuming than I had planned for.


Once I began frying (each piece has to fried on each side for 12 minutes) it went smoothly. After frying you just have to allow the chicken to drain some of the oil and then set it aside. Before you know it, you are having fun and flipping chicken like a pro!


The creamed spinach was the easiest and dare I say the best part. Maybe, because I didn’t expect it to taste so good.  It totally complimented the meal and gave it some health value. I think I will be making this more often with other meals since it was so easy and delicious. 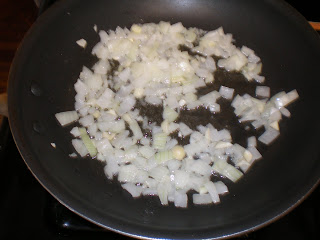 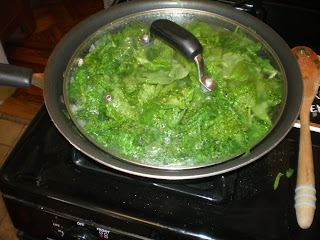 Overall, none of the food I made was greasy like some Southern style recipes can be. Each of these recipes can be modified for specific diets for less sodium, spice, etc.  I was glad the food came out as wonderful as it sounded, but I think next year we are going out to eat!  Maybe going forward I’ll alternate the years I cook. 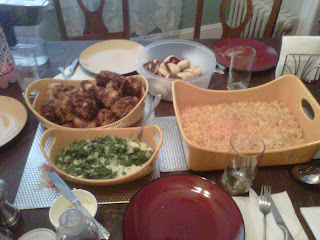 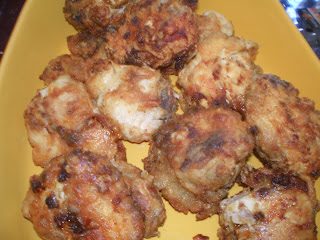 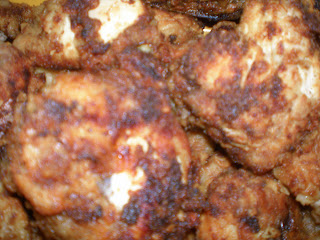 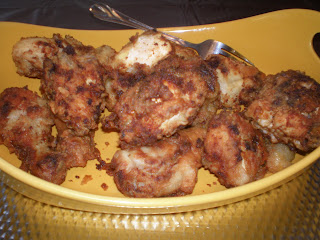 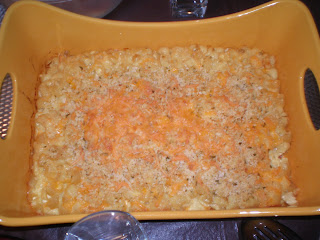 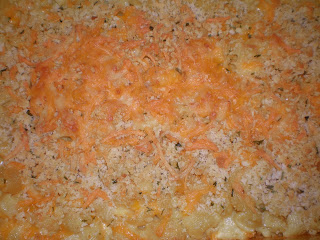 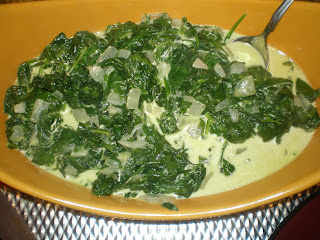 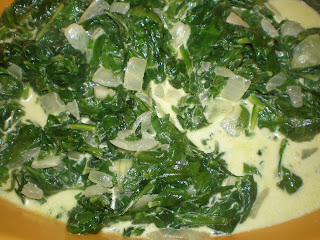 
P.S. I also made biscuits but they came from a package, don’t tell Paula!