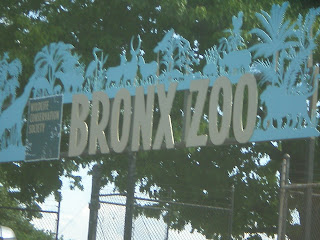 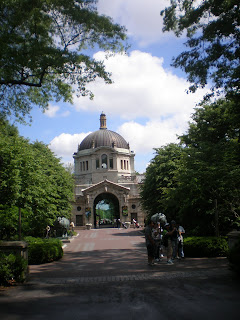 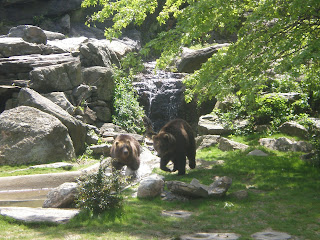 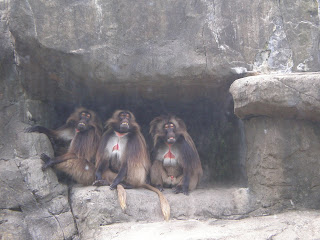 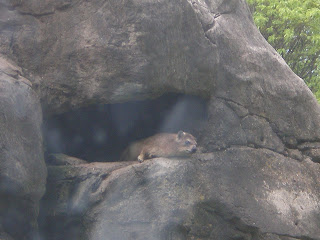 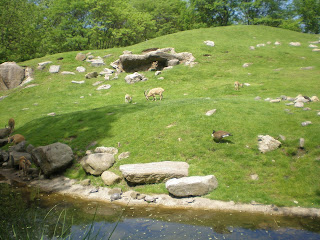 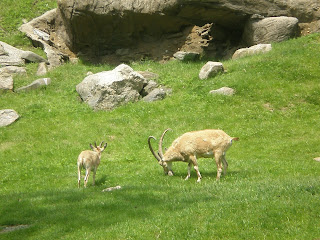 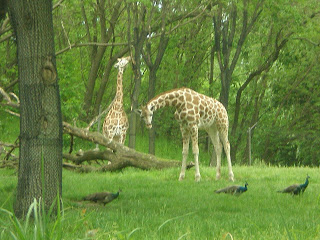 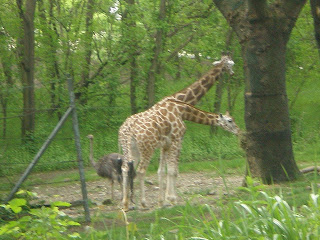 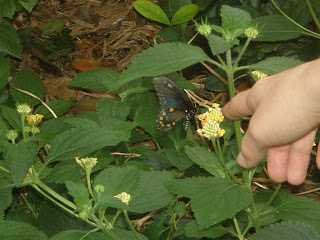 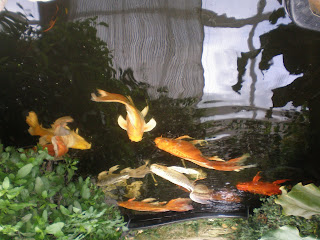 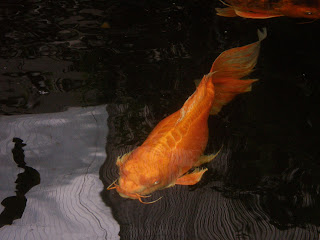 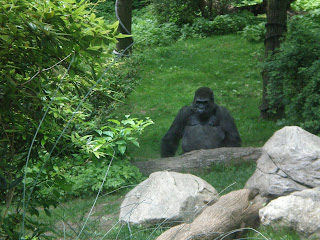 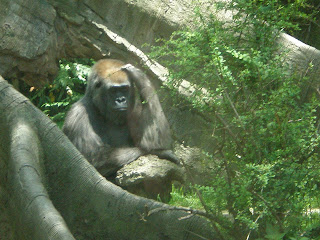 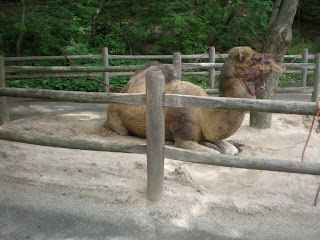 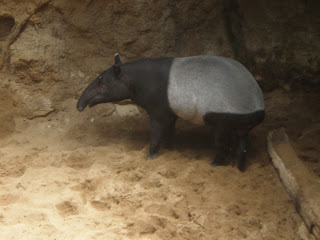 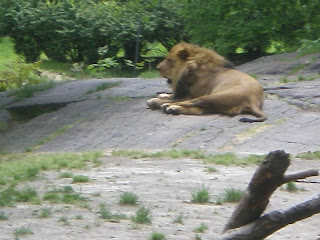 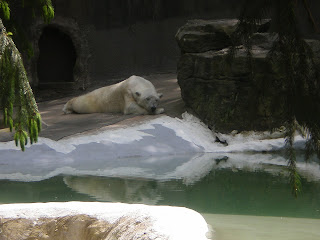 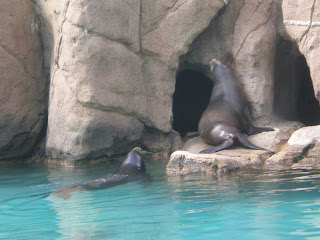 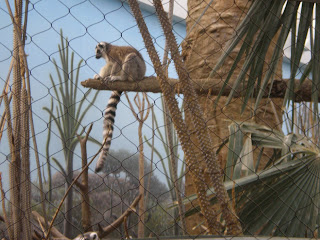 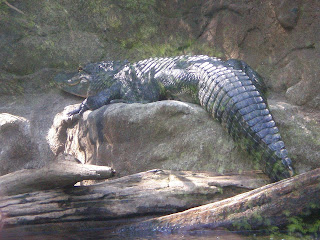 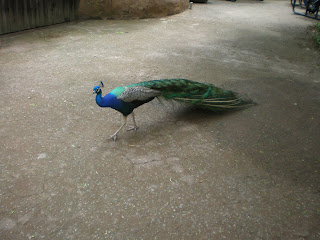 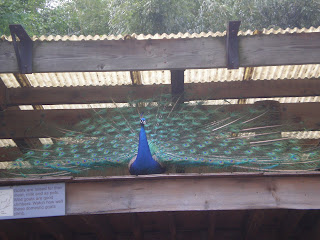 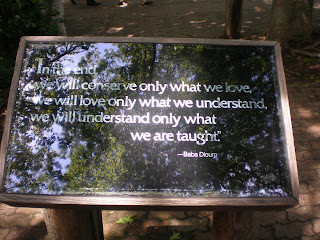 The last time I was at the Bronx Zoo was about fifteen years ago. All I remember from that first visit was how large the zoo was and that it was kind of like when I went to Epcot in Disney World; I never got to see the whole thing. I decided I wanted to go back to experience it as an adult and to photograph the animals. I was also going with a bunch of friends and my gorgeous 1 ½ year nephew. I couldn’t wait to see what he thought of it. And of course, take his picture.


For starters, I don’t know how anyone with kids leaves their house. I knew it would be expensive to get in but this place is literally charging and arm and a leg. Or more specifically, you are being charged for: a gorilla, giraffe, and sea lion. It cost $30 for an adult all inclusive admission. What that means is that you pay up front instead of walking for two miles, getting to an animal exhibit, paying for that entrance, and then repeating the process over and over again. That didn’t seem to make any sense.
So I pay and go in. I know it will be a long day but hopeful it will be a good one. The day was actually quiet lovely but that was because of the people I was with.

Let me preface my statements below by saying I am glad I went back but that I will not being going again for some time or until some changes are made.

Here are my grievances:

It would figure this was the one animal I didn’t pay to see. I guess you really do get what you pay for.
For information on the zoo: http://www.bronxzoo.com/