For the Old School Italian Restaurant Experience You Crave: “Bamonte’s” 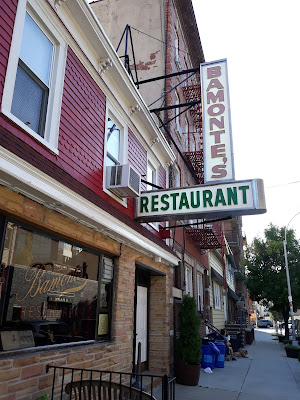 Did you ever have an urge to have a delicious Italian meal while also feeling like you are in the movie Goodfellas?

If the answer is yes, boy do I have a restaurant for you.

Coming straight from my annual to do list, I present to you Bamonte’s.

This restaurant is (or at least should be) the pride of Brooklyn. Open since 1900, it is the oldest restaurant in North Brooklyn. 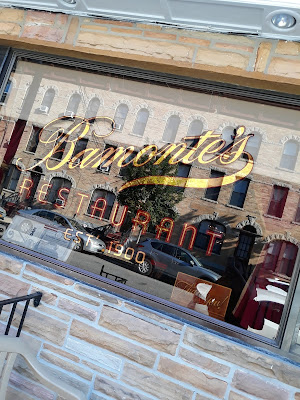 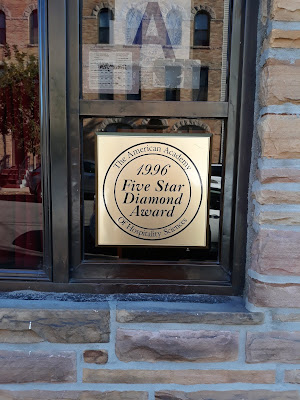 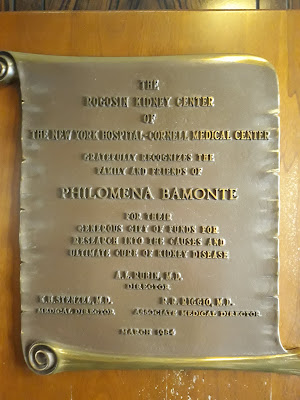 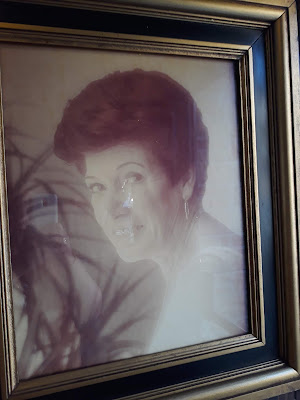 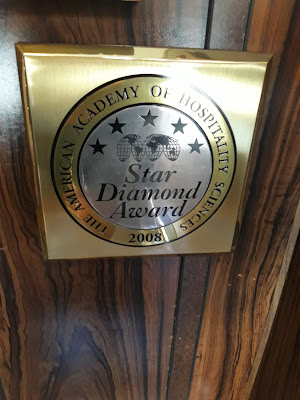 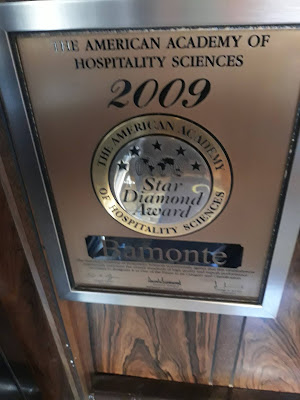 Pasquale Bamonte and his wife opened Bamonte’s (than called Liberty Hall) after immigrating from Salerno, Italy. Back then the restaurant was more of a banquet hall and men’s club than restaurant, with Pasquale and his wife living on the second floor of the building.

Today Pasquale’s grandson Anthony and his daughter Nicole run the place, after first learning his family’s business beginning in the 1960s. 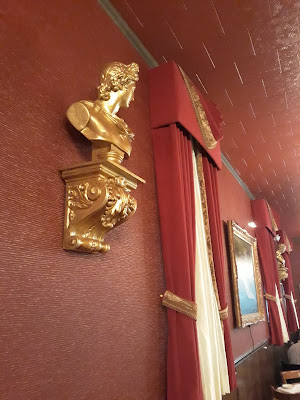 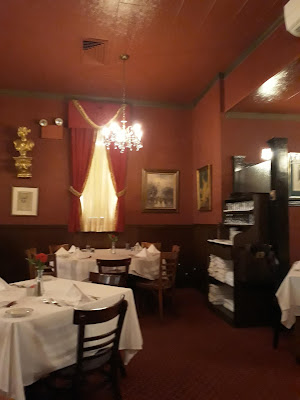 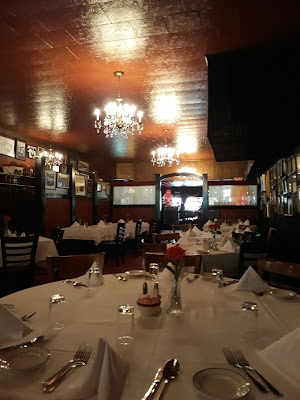 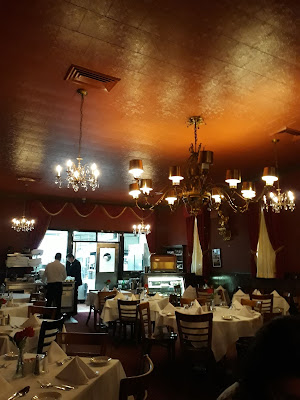 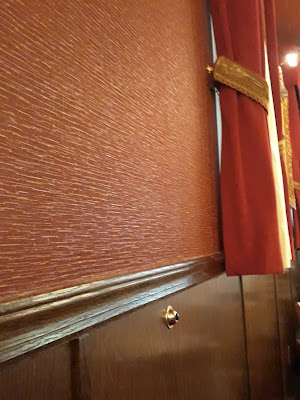 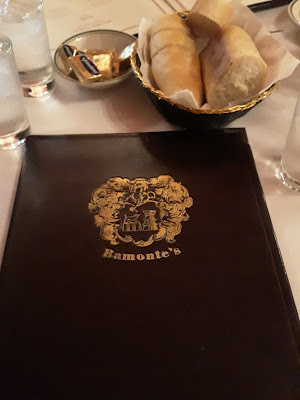 It is popular lure that this restaurant was a popular mob hangout in the heyday of that activity in Brooklyn. If you need proof, it is common knowledge that after Bonanno crime family member Carmine Galante was killed, so too did Bamonte’s……for a celebration by the heads of the five families.

No wonder this has been a location sought out by Hollywood. An episode of the Sopranos and Homeland were both filmed here, amongst several other shows.

But it wasn’t only criminals that were fond of Bamonte’s. Baseball legend, and one time husband to Marilyn Monroe, Joe DiMaggio was a regular often taking his mother here. Robert De Niro, Frank Sinatra, and James Gandolfini also visited.

Some of the best parts of Bamonte’s are that time and tradition have stood still. There is still a cigarette machine and phone booths up front, as well as call buttons as every table - though they are no longer used. The red decor everywhere brings the warmth and the food does the rest.

Officially known as a “red sauce joint” that is what I came prepared to order. The raviolis are especially popular. I was so intent on not ordering wrong, after having made that mistake at another so-called red sauce establishment; Carbone. I still regret it.

For an appetizer my mother, my cousin (both frequent blog participants) and I decided to order the ravioli as an appetizer. Easiest decision ever. 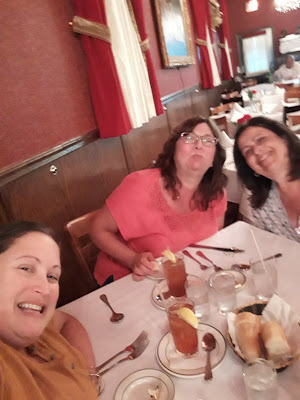 But when it came to deciding what I wanted it was our conversion that helped guide me. We were talking about Mario’s on Arthur Avenue and how that was the best chicken parmesan we ever had. That’s all I had to hear. I promptly ordered the chicken parm which came with green beans and potatoes for the table to share. 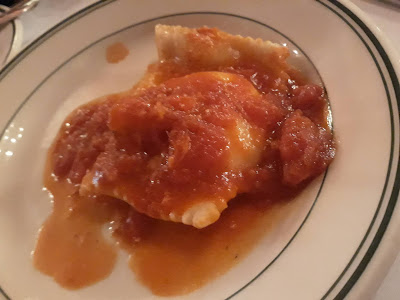 My mother ordered the veal rollatini and wasn’t thrilled with it. Though the meat was good she would have preferred it had been filled with more cheese. 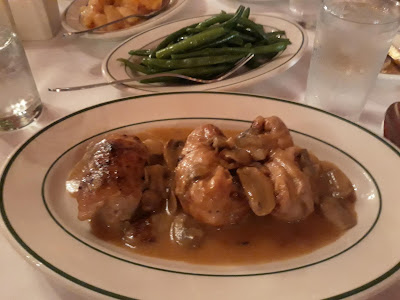 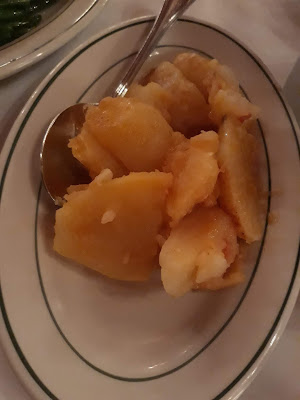 My cousin ordered the pork chops that were cooked with vinegar and both hot and sweet peppers, a dish she really loves. I was so happy she enjoyed here too. 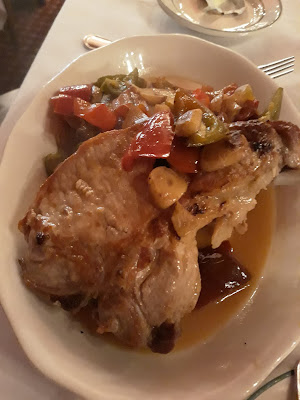 We all loved the ravioli and could have easily shared another dish of them. 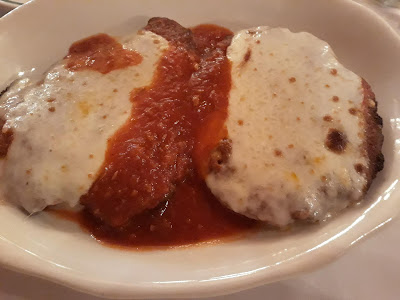 As for me, I really enjoyed my food. It wasn’t quite as good as Mario’s but that’s because there they include a layer of ricotta cheese in addition to mozzarella and marinara sauce on top. That is the only place I have ever seen it that way. 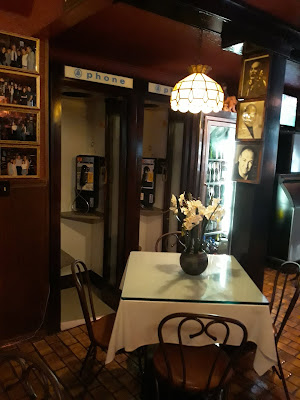 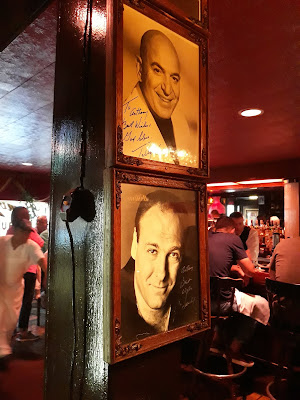 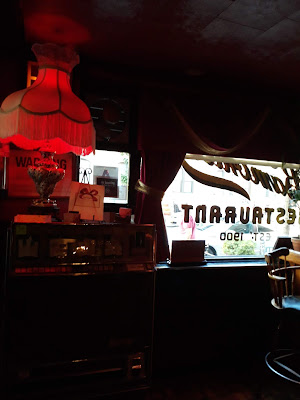 Bamonte’s chicken parmesan is the classic version of this dish and it was good. There was a nice crunch to the chicken, always important to me, and that red sauce does not play.

Earlier this year, Eater put out their list of the top twenty places one must eat in Williamsburg. Surely, Bamonte’s is on that list, which is what grabbed my attention. But so are a few other places I have also been: Pies ’n' Thighs, Emmy Squared, and Williamsburg Pizza. Another place, which is also on my aforementioned to do list, is the Llama Inn which the Food Network’s Best Thing I Ever Ate informs me serves the best ever “burnt meringue lime pie”. That remains to be seen, or rather eaten.

Bamonte’s is so old school that they do not even have a website. Goes to say that they do not have any social media accounts either. I wish they did. Not just to brag about how incredible my experience was there but because I want to shout from the rooftops the best part: THEY HAVE A PARKING LOT!!!

In Brooklyn, especially Williamsburg, parking can be such a bitch. There is no sugar coating that. So imagine my surprise when I stumbled upon this gem. Of course because I didn’t have to worry about parking, street parking was aplenty that day. No matter I still pulled into the parking lot simply because I could.

As you can see it doesn’t take much to please me. Great service, a historic establishment, and terrific food does the trick. The parking just put me over the top.