For Find Out Friday - How Can a Burger Be Impossible? 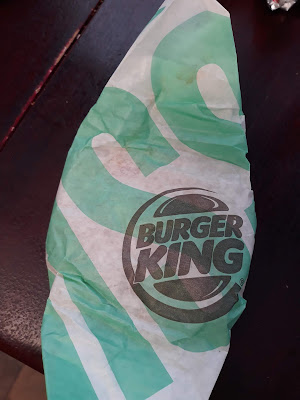 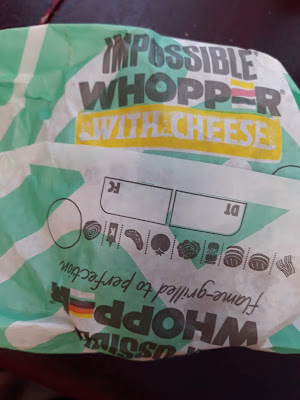 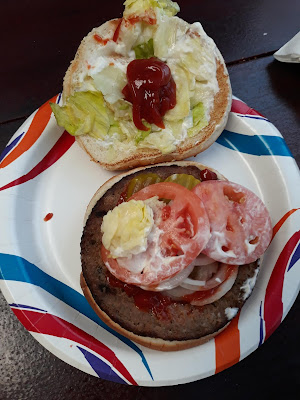 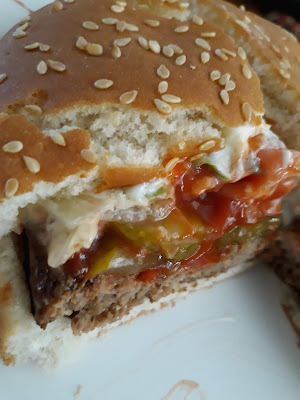 If you have a tv chances are you have seen the commercial featuring Burger King’s latest product, the Impossible Whopper.

This is the first plant based menu item this fast food chain is offering. Quite frankly I am surprised it took this long in a land where their customers are likely celebrating Meatless Mondays and eating gluten-free snacks.

Yesterday, after seeing the commercial several hundred times, I bought my first one. It was pretty good although I have had better veggie and other non-meat burgers. My personal favorite is a falafel patty.

But more than anything what I want to know is why so many plant-based burgers are called ‘impossible”? Is it because we cannot possibly believe that it is not beef? That it tastes so similar?

The answer begins with a man named Patrick O. Brown who has both an M.D. and a Ph.D. He is the founder of a company called Impossible Foods which was established in 2011. The mission statement behind this company was to aim to make meat, diary, and fish products directly from plants.

According to Dr. Brown he began with a simple question: “What makes meat taste like meat?” The characteristics people associate with meat such as the smell, texture, and of course taste, are qualities that Impossible Foods wanted to be able to replicate in it’s foods. That research seems to have been extensive.

It wasn’t until 2016, that Impossible Foods launched its first product: the Impossible Burger. Today it can be found in over fifteen hundred restaurants all over the world, including, you guessed it, Burger King.

As of 2019 there have been two additional versions of the Impossible Burger. There is some debate on the true health benefits of these soy based patties due to the oils, high sodium, and other ingredients needed to make them meat adjacent.

Depending on where you purchase them, they may not even be vegan or truly vegetarian as many assume they are. Some even suggest that real meat, especially chicken or turkey, offer more health benefits than their fake counterparts.

I suppose that is a personal decision everyone needs to make for themselves.

As for me, I find it fascinating that one man’s mission has created a truly impossibly new marketplace.

But as with most food, I prefer it to be homemade. That way there is no debate as to what is in it. I plan to try to make my own version of black bean burgers soon. Who knows maybe I too will be popping up in restaurants nationwide.