For Find Out Friday - What is the Difference Between Jail and Prison? 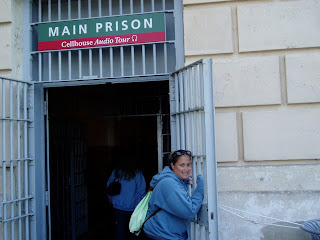 I hate people, this week especially.

I haven’t been feeling good and that has made my already low tolerance for stupidity down to a zero.

Which brings me to this week’s Find Out Friday; what is the difference between jail and prison?

Furthermore, what is a penitentiary?

Now before we dive in, I feel like I should already know the difference. For I have visited my share of these types of facilities. Though I am proud to say not as a guest or because I was visiting someone I am related to.

In high school I was part of their law program, where I took classes in a room that was an exact replica of an actual courtroom. This courtroom was donated to the school by former alumni and current Supreme Court Justice; Ruth Bader Ginsburg, who also happens to be a personal hero of mine.

As apart of this program we went to visit Rahway State Prison in New Jersey. Rahway was opened in 1896 and was the first institution of its kind in the garden state. It is also the only prison I have visited that is still in use.

During my visit we heard from some of the prisoners and learned about what life is like behind bars. This included seeing some of the weapons they made with the few items they are allowed to keep in their cells. The most disturbing part of this visit, wasn’t the fact that one of the inmates got in my face.

It was when I learned that inmates could take college courses for free!! Here I was trying to figure out what college I was going to and how many student loans I would need to take out in order to make that possible, and murderers were getting a free education. Granted not the same as mine but still.

In case you are wondering, the reason the aforementioned inmate got in my face was because I reacted poorly to the news that he could go to school for free. Luckily he was in shackles but I still stand by my reaction.

But back to the question at hand.

Here are the details that define the difference between jails and prisons.

However, because some states like to keep you on your toes, there are some exceptions to these rules.

For one, Pennsylvania has some county jails that are actually called prisons. In six other states (Alaska, Connecticut, Delaware, Hawaii, Rhode Island, and Vermont) both jails and prisons are run by the state governments.

To further complicate matters, some localities allow sentences of two years to be served in jail, where a year max is more common.

When I review all of the criteria, I have discovered I have only visited prisons. One that is still an active facility as I mentioned above, and two that are historic sites as I will detail below. 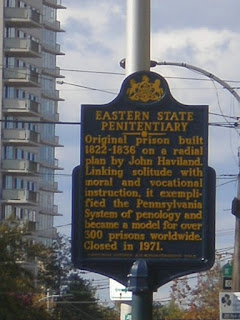 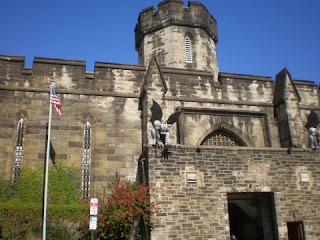 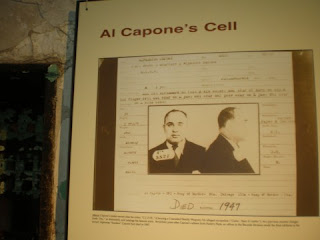 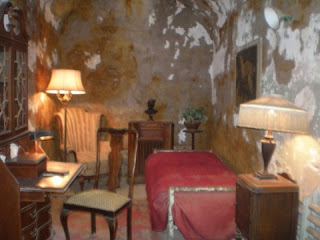 I have visited Eastern State Penitentiary (https://bit.ly/2IWBqPH) in Philadelphia, twice. It was in operation from 1829 to 1971. The audio tour is given by actor Steve Buscemi. On site there are many interesting places like a synagogue, barber shop, as well as the infamous former cell of Al Capone. Though its a cool attraction to visit, it is my least favorite historical prison. 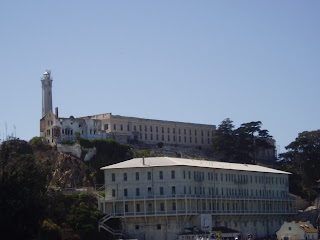 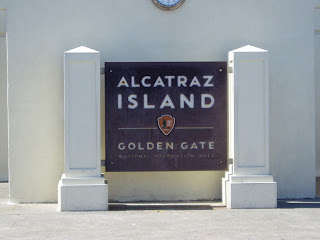 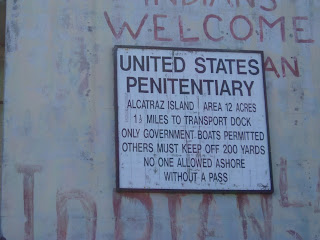 Alcatraz, formerly Alcatraz Federal Penitentiary, (to be discussed in a future blog I will write about San Francisco) is my one of my most favorite places on Earth. It had many uses during its lifetime, lastly as a prison (from August 11, 1934 - March 21, 1963). Then it was transformed and opened to the public after becoming a member of the National Park Service in 1972. It was designated a National Historic Landmark in 1986.

Aside from the audio tour which is given by both former inmates and guards, it is one of the most fascinating historical attractions I have ever seen. I think that is because all of the employees lived on the island as well as their families. So there are ruins of the schools and homes they used as well as the prison. It also offers an excellent view of San Francisco.

Now I know I am true fan of prisons, especially ones that have are closed and have gift shops.