For St. Valentine and True Love 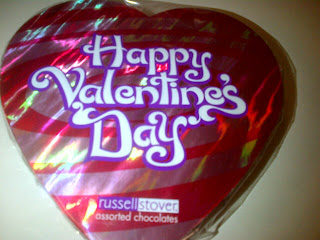 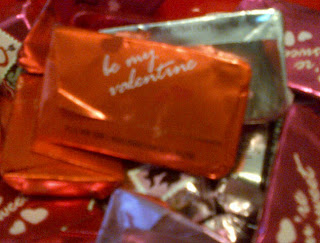 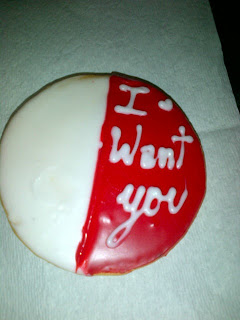 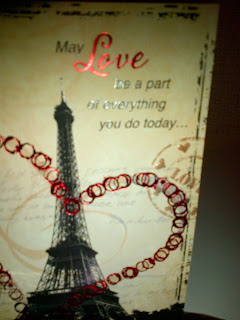 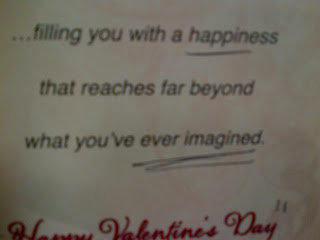 Today is a day about love. But when I stopped to think about why I really had no idea. I think most of us forget the “St” portion of the title, yet it is on every calendar every year. I could not let this go without doing some research.  The more reading I did the more confused I became. I do not care for that.

Best I can figure it, this Valentine guy was pretty great. Apparently saint like. The specifics aren’t clear and go on for many, many years. There could be more than one and from more than one era.

Here is the story I liked the best, from www.history.com:

On February 14 around the year 278 A.D., Valentine, a holy priest in Rome in the days of Emperor Claudius II, was executed.

Under the rule of Claudius the Cruel, Rome was involved in many unpopular and bloody campaigns. The emperor had to maintain a strong army, but was having a difficult time getting soldiers to join his military leagues. Claudius believed that Roman men were unwilling to join the army because of their strong attachment to their wives and families.

To get rid of the problem, Claudius banned all marriages and engagements in Rome. Valentine, realizing the injustice of the decree, defied Claudius and continued to perform marriages for young lovers in secret.

When Valentine's actions were discovered, Claudius ordered that he be put to death. Valentine was arrested and dragged before the Prefect of Rome, who condemned him to be beaten to death with clubs and to have his head cut off.

The sentence was carried out on February 14, on or about the year 270.
Legend also has it that while in jail, St. Valentine left a farewell note for the jailer's daughter, who had become his friend, and signed it "From Your Valentine."

For his great service, Valentine was named a saint after his death.

It goes on to say that because of another Valentine a pope in 496 A.D. creates the holiday and eventually it becomes associated with the exchange of gifts as a holiday for lovers.

That’s a nice story. Who knows what part is true. But I know this- I am sick to death of the way most people complain about this holiday. And poor Valentine, number one, two, or three. They are ruining his day!

One of my main philosophies and sayings I live by is “that no one will ever love me the way I do or treat me as good”. I mean this. How could they? Don’t mistake this for a bad thing. I believe we should all love ourselves endlessly. If you don’t love yourself how can you ever love anyone else?

I am fantastic to myself. I buy myself the best presents, take myself to see the best concerts, get the best seats for plays, and even go on the best trips. I pamper myself and have to put myself first. If I don’t there isn’t anyone else is going to make that a priority. I am very good to those around me, but I make sure that I get my due.

When it comes to St. Valentine’s Day I feel the same way. If I am single that is fine. You need to learn how to treat yourself even if you are by yourself. There is good reason to spoil yourself today and everyday.

How come then on Valentine’s Day we only have two options? To either get drunk with our girl friends, or be suicidal and create online profiles looking for love.

Why does self-love never count? I can never understand this. No I don’t think Hallmark invented this holiday to make us depressed. Is that the reason this holiday is blown out of proportion? Well it certainly helps. But that is the culture we live in. It is also the reason why in September I will see Halloween candy in Duane Reade and start hearing Christmas music on the radio at the end of October. We race through every holiday and what is worse our society has to make the most money out of it. With that frame of mind there is no wonder we see so many novelty items at every turn. This is not a reason to go bananas or treat yourself badly. It doesn’t make sense. So if there was no February 14th, you would be completely happy with yourself? I am guessing the answer is no. So then may I suggest you take the day back and reclaim it as a positive instead of building it up into a huge negative?

In my mind everyone has a valentine. Everyone has love. That doesn’t mean it is the same kind of love. We give love and we receive love. You love your mother, your siblings, a friend, a teacher, hell most people I know love their pets more than people. All the different kinds of love in your heart and life count and should be acknowledged.

I am not a fan of birthdays on major holidays because with mine so close to Christmas I can sympathize. I hate when anyone has to have their birthday minimized or overshadowed by something else. As you have just read my birthday blogs you can see I don’t let that stop me. But I think that being born on Valentine’s Day might be kind of nice. You are being wished happiness and love twice. I have a cousin born on this very day. I hope she is feeling the love.

For places to find the most amazing chocolates, cupcakes, cheesecake, and goodies to spoil yourself rotten: