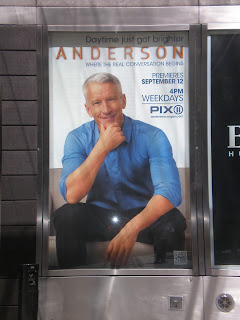 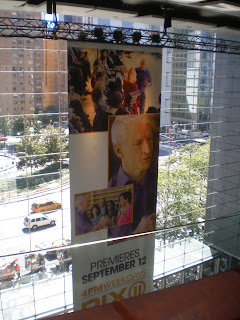 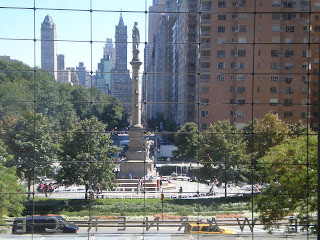 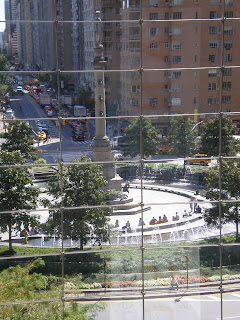 Once upon a time (a.k.a. last Friday) a young blogger’s dreams came true. I got to attend one of the first tapings of Anderson Cooper’s new daytime show “Anderson.” As anyone that knows me or reads my work can tell you, my love for Anderson Cooper has no limits. Besides the obvious fact that he is adorable, he is my hero. He was born into a family of privilege and despite many tragedies he endured as a young child, he has gone on to change lives. Including mine.
Anderson Cooper goes to war zones and reports on injustices. He fights for the truth and is always “keeping them honest.” He tells politicians the things we only wish we had the opportunity to. After I read his book “Dispatches From the Edge”, I learned how his personal life shaped his future. He told the unforgettable story of how his mother encouraged him to follow his bliss when deciding on his future. That might be some of the best advice I have ever heard. This is when I became interested in Gloria Vanderbilt.  I read all about her life and was in awe all over again. She has lived a remarkable life and is such an inspiration.
This is why the Anderson taping was extra special to me, because Gloria Vanderbilt was the guest! I could not have been happier. It was better than anyone else that could have been there. It was such a rare and raw interview. If I am caught on camera I am the one sobbing the entire time.
The experience of an Anderson taping is first rate. I expected nothing less. The set is amazing and overlooks Columbus Circle in New York City. There is no fake backdrop for my man. It creates this light and airy space for serious discussions and some silliness. Anderson is sharing a new side of himself and we are all in for a treat. Like his commercials says, “Daytime Just Got Brighter.”
I CANNOT wait to go back.
Book your tickets now! http://www.andersoncooper.com/