For Find Out Friday - Is it Barbecue or Barbeque? 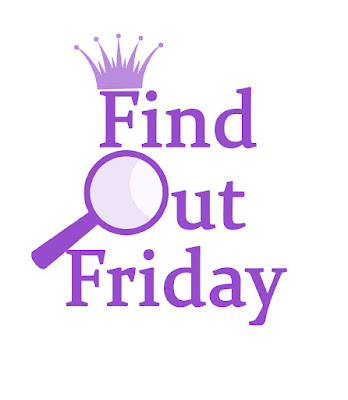 Continuing our theme from the last edition of FOF, I have another food bloggers dilemma to put to rest.

Is it “barbecue” or “barbeque”?

Depending on the name of the restaurant, that is the spelling I adhere to. It is the same strategy I implore with “doughnuts”.

But really what is the difference?

My friends at grammar.com made answering this question a snap.

Basically “barbecue” is both the word to define the gatherings we all aspire to attend around the Fourth of July as well as the method of cooking on a grill with a metal gate. It is also the only accepted spelling of this word in all English literature since the beginning of time.

They speculate that since the abbreviation “BBQ”  has a q in it, that spelling of “barbeque” became popular. However, it is still the less popular of either spelling and technically is incorrect. 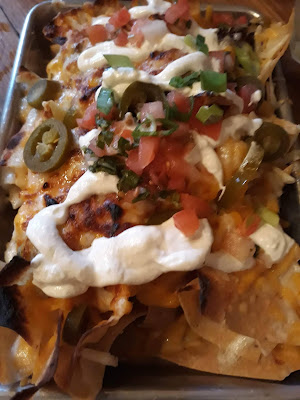 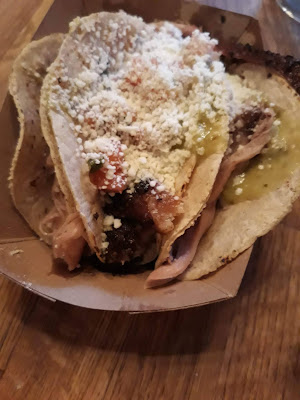 Since my default setting is to always adhere to the restaurant’s name I am reviewing, I had to pause here to see how many times I have been to a “barbeque” restaurant.

The answer is an astounding two! That is it.

In case you are curious they are:

Mighty Quinn’s Barbeque (pictured above), and

Yes, I counted both variations.

I checked my most current to do list and not to worry I did not find any spelling rebels there.

It seems like the issue can be put to bed, right?

It turns out the longer you research something, the more information you have to consider.

For one, there is the origin of the actual spelling of the words.

“Barbecue” derives from a word used by Taíno Indians used to describe their wooden cooking structures. While “barbeque” is considered to be derived from the French word - barbe à queue.

As if that wasn’t enough, there was our first President, George Washington’s entry into his diary which clearly states he attended a “barbicue”.

When it is all simmered down, it appears that the confusion really has to do with the way the word is pronounced. People writing in their diaries or family cookbooks over a hundred years ago were using the phonetic spelling as a way of communication. It was the way another Founding Father of ours, Benjamin Franklin, would have preferred us to spell all the time.

Without official guides, people simply spelled the word how it sounded and those spellings became sort of a tradition within our culture. Even so, “barbecue” still appears to be the reigning champ between the two, with the abbreviation “BBQ” being the most popular. This makes little sense if you consider that there is only a q in one version of the spelling.

It seems that as far back as World War II, when classified ads were created and cost was determined by how many letters were used, so-called “fake” acronyms like “BBQ” ran amuck. It was a way to get your point across without spending a small fortune.

After all, it was Thomas Jefferson who said: “The most valuable of all talents is that of never using two words when one will do.”

I feel like the only thing I had made abundantly clear with this post is how much I adore our Founding Fathers.

As if all of this wasn’t already enough, I decided to type both terms into the Merriam Webster dictionary website. That was interesting. Every time I spelled out “barbeque” I noticed I automatically redirected to the definition of the word “barbecue” with the other spelling listed as a “less common variant”.

That sealed the deal for me. Well, that and the fact that my spell check refuses to acknowledge that “barbeque” could actually be a word.