For a Wonderful Weekend in the Windy City Part I: Introduction 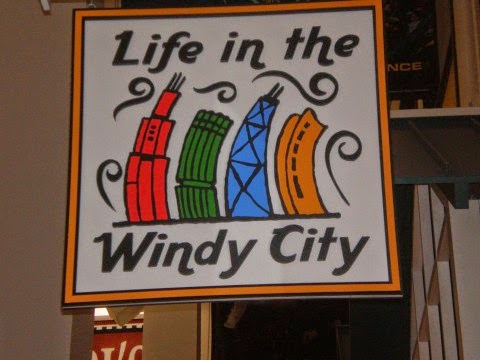 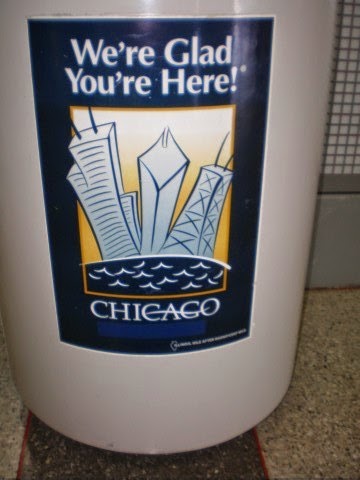 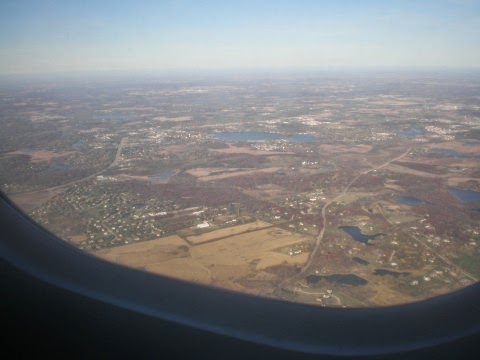 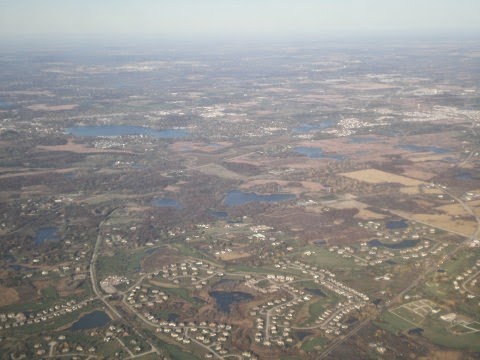 I love Chicago. If someone mentions Chicago in my presence that is the response they will get whether they wanted my opinion or not. To be fair I would say that about several cities I have been to and loved in the U.S. as well as overseas.
Chicago is the known around the world as The Second City. I don’t know if it’s my second favorite city (my hometown of N.Y.C. will always be number one) but it is definitely high on the list. I have been there three times in six years and I would go back tomorrow if I could. I actually try to avoid thinking about it so I don’t get home sick. Yes, you can get home sick for a place you don’t live or have never lived in. I know that because once I was in Chicago I fell instantly in love and I knew I would be coming back again and again for the rest of my life. So far I have kept my word.
So what’s so great about Chicago you ask? Well I will tell you.
But first I want to tell you what I was told many times before I went there. I was told, over and over, you will love it there it’s like New York City but nicer.
First I was insulted and then confused. What the hell does that mean? How can that be an accurate description of any city? Let alone a major city, the second largest actually. In case you wanted to know Los Angeles is the third largest. I would soon find out my answer to this question as soon as I took my first few steps in Chicago but first I had to get there. 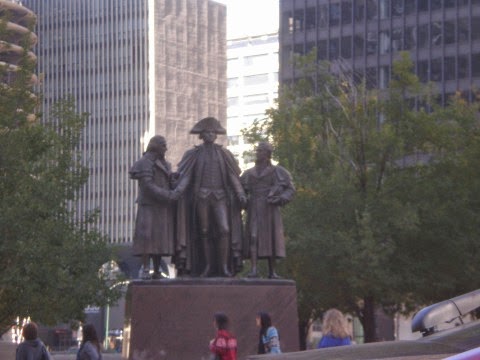 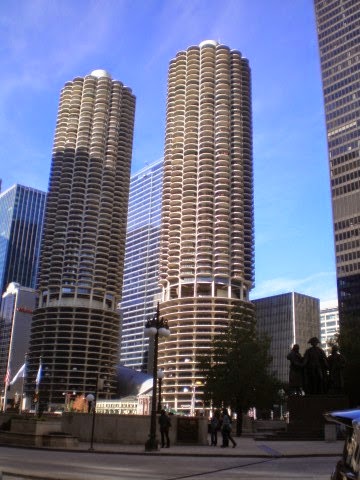 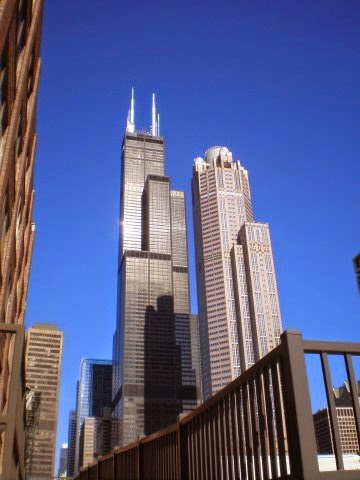 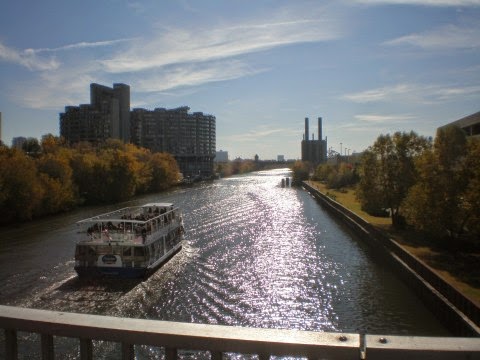 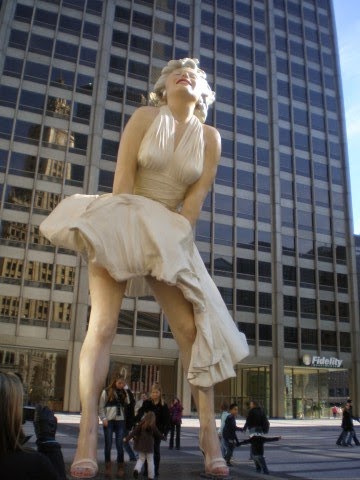 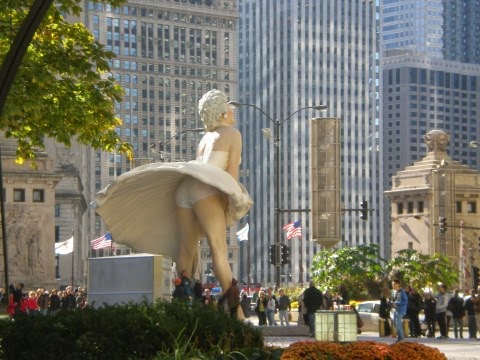 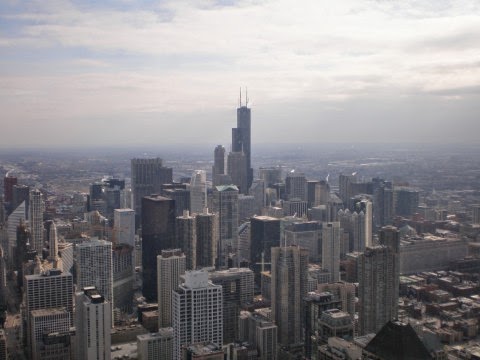 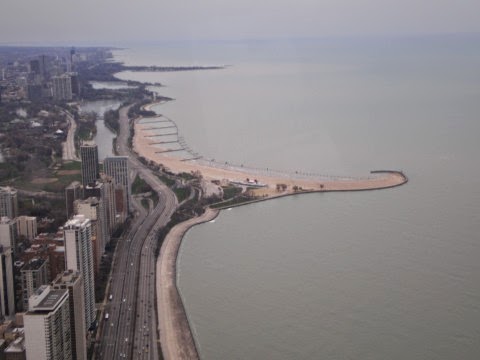 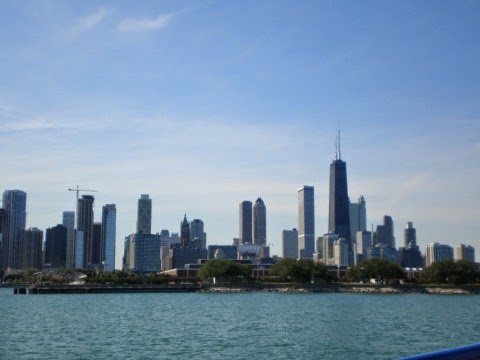 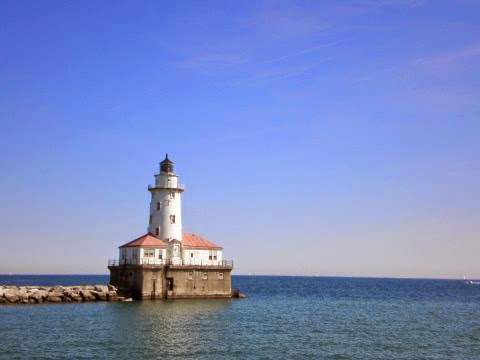 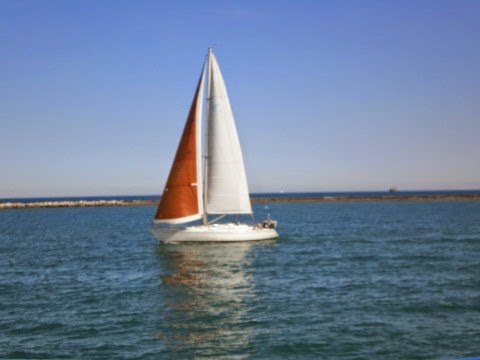 When I first laid eyes on Chicago as my cab drove along the highway and approached the city center, I was trying to look left and right to figure out which side had the better view. That amazing skyline gets to me every time I see it, even if it is just on TV.
This brought on a scenario not unlike the chicken and egg question. Instead of deciding which came first, it was which is the John Hancock building and which is the Sears (officially the Willis but I am protesting that name) Tower. They are very similar looking from afar down to a detail or two. The big reveal will come in Part III of this series.
Once you are admiring the skies, the next thing you will fall for is that beautiful reflection off of Lake Michigan. This will only get stronger the closer you get to and around in the city. This is what they meant about Chicago being like N.Y.C. but better. It is better in the sense that it is shockingly cleaner. There is hardly if any garbage, on the streets no gum stuck to anything. For an industrial city this size just based on the cleanliness alone you wouldn’t believe how many people lived in this city.
When I actually got settled and begun going through acting out my itinerary there were many other similar aspects but the only difference being that now N.Y.C. was now the second city. Chicago is a major city but yet it sits on a lake that has what appears to be Caribbean clear blue water surrounding it. There is even a small shoreline with sand!
Another top plus for Chicago is the cab situation. It must be addressed. As a New Yorker I know that if I want a cab I have to steal one. Although I am being serious I don’t actually mean carjacking though I have come dangerously close. It is impossible to hail a cab and get it to go in the direction where you are going. Then you have to give directions the whole time, either freeze or sweat, and then pay a fortune. If you want to go to an outer borough be prepared to beg and throw your fists towards the Gods to will it to be so. Did I mention the smell yet? And if it rains be prepared to be wet because no cabs are stopping for you, even if you are standing in the middle of the street. You will just become road kill.
Alas in Chicago it was another story entirely. It was like I was Dorothy and woke up on the yellow brick road. The Wicked Witch of the West was dead and now Glinda the Good Witch was here to shower me with love, praise, attention, and kindness. What is this? People are happy I am visiting their town? There are cabs pulled over to the side on purpose waiting for passengers? It is a standard practice I quickly learn and that when I realize I am not in Kansas anymore. A two hour plane ride has landed me in Illinois. Despite Chicago being a major city it still is the Midwest and there is something to be said for its charm.
Now I should briefly mention that in most other U.S. cities, like Philadelphia, Washington D.C., and San Francisco, I too had no problems getting cabs or transportation. It remains mostly the largest problem when I am in a “New York State of Mind”.
But back to our story, as I had started to fall hard for the city of Chicago in just the first few minutes and hours, I knew it would be hard to give her up when it was time to go home. A true sign of a great trip, but not so fast. We have many things to cover before we go home.
The great thing about going to Chicago is that you can make it a great vacation no matter how long you will be in town or who you are going with. It can be romantic, educational, scenic, or a food lover’s paradise. The best vacations include a bit of each. I love it because I can go for a weekend and still feel like I took advantage of all Chicago has to offer. Even though there will always be more things to add to my list for the next adventure, Chicago makes a wonderful weekend in a windy city.
For More Information:
http://www.frommers.com/
http://www.census.gov/easystats/
http://quickfacts.census.gov/qfd/states/36000.html


Next up in my Chicago series is:
For a Wonderful Weekend in the Windy City Part II: Food…..Oh the food!!