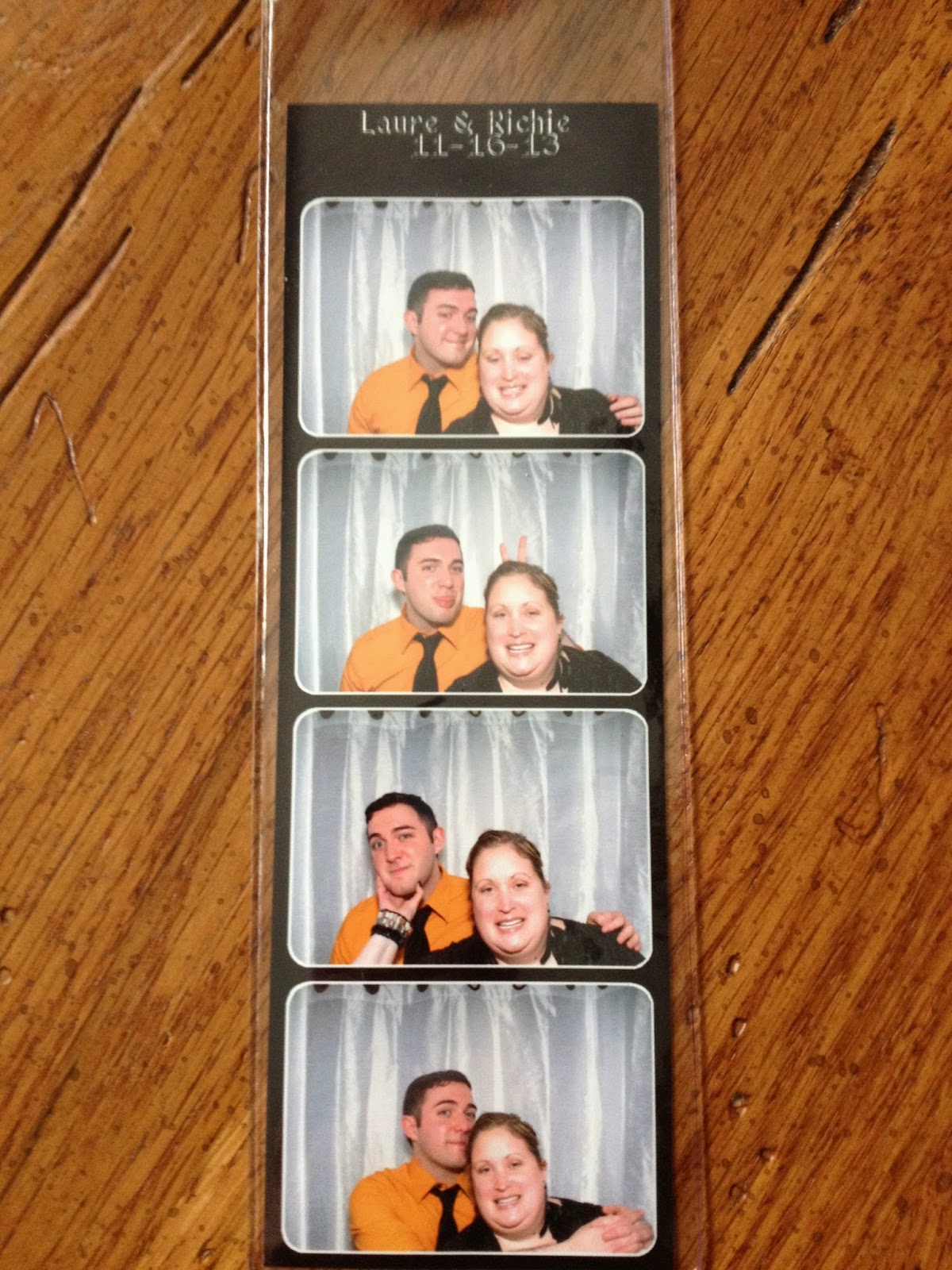 What is a sibling? Do you have any? What are the first words that come to mind if you were going to describe them?
I am having that problem right now.
I have mentioned my brother in passing in several of my past blog’s and shared many of the fun events we have attended together. We often are seen at the trendiest of restaurants, meeting celebrities, and catching up on the latest cultural happenings.
But despite all of these adventures, I have never divulged the truth and history behind our relationship. This week I find myself reflecting back and trying to rack my brain and my heart to explain why he deserves a blog dedicated to him. Trust me it is overdue.
The story I am about to tell is infamous in my family and has been retold and exaggerated but I want to tell it as it happened, as I remember it, as it felt.
On the morning of my sixth birthday party (back then I had a party in school and a party at home), I was at home getting excited waiting for all my cousins to come over. It was two days after my actually birthday, it was a Saturday, December 19, 1987.
My mother was nine months pregnant and back then we didn’t know the sex of the baby ahead of time. We had spent the year making a list of baby names for both boys and girls. I had two cousins that were also becoming big sisters and then ended up having little sisters. As a five year old that was all I cared about. I suppose it’s all I knew. I was an only child and I probably had no idea what it meant to have a sibling. But I was about to find out.
A few hours before my party was to begin my mother went into labor and my parents had to leave for the hospital. I was devastated and remember chanting “but it’s not January”!! It was six weeks earlier than my mother’s due date and I was told the baby would be coming in January. No one mentioned to me that the baby COULD come earlier. I was so upset my father tried to bribe me with five dollars so they could leave the house. My party was to go on, however, as my house was all set up and my grandmother was ready to play hostess.  But I just wanted my mom.
Well before I knew it the whole day had passed. The house was packed and I was playing and opening presents remembering the first things I would tell my mother. I still remember a denim purse I got that I was so excited by, that would be the first thing I showed her when she came home. 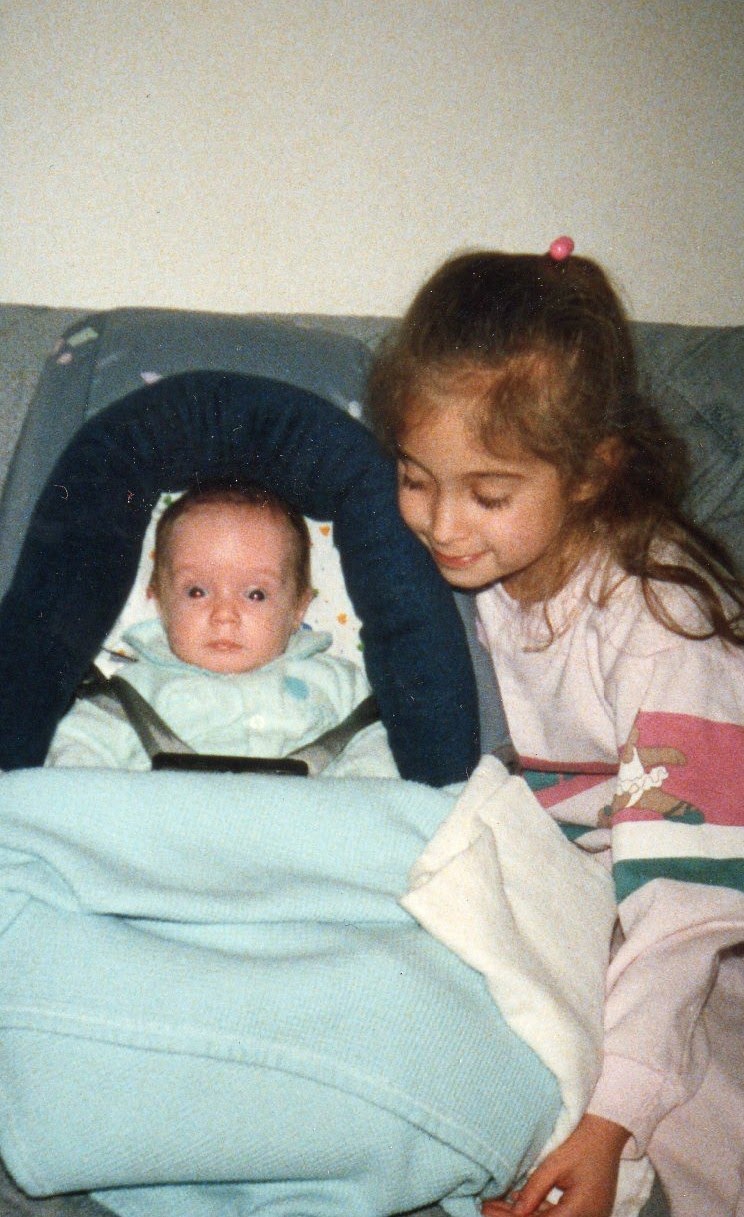 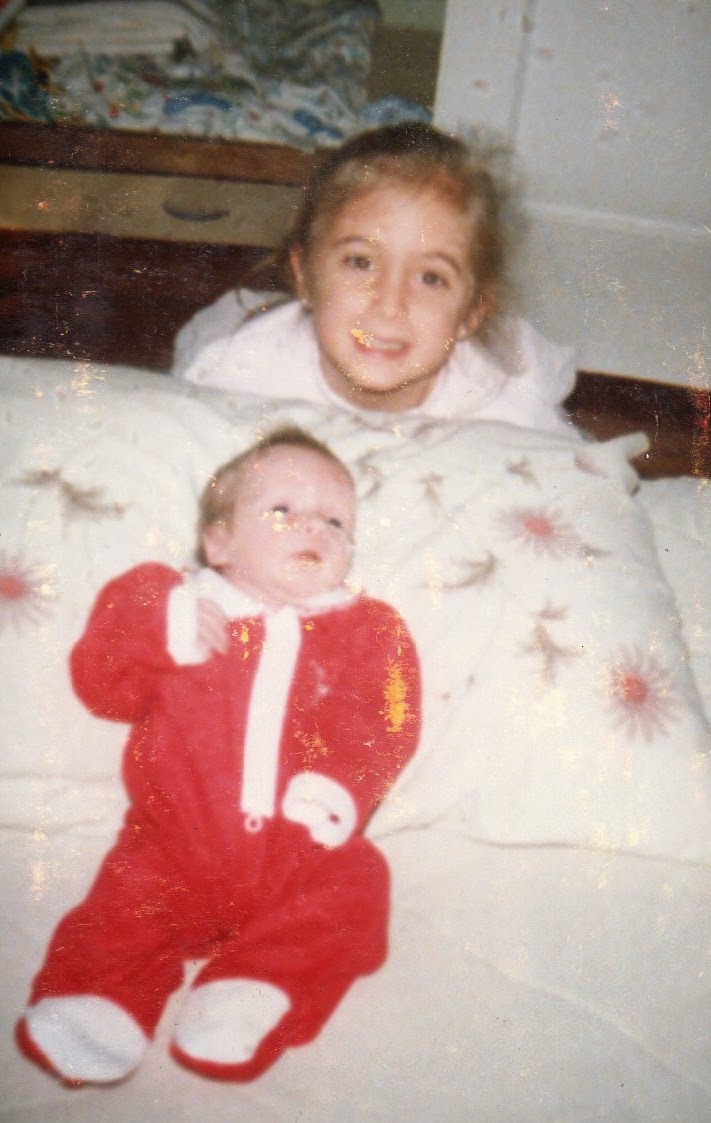 When my father finally called the house he would only speak to me. I found out I had a brother and got to announce to the crowd what his name was. Our connection was formed in this first moment and I became overwhelmed with a sense of pride.
Sadly it didn’t last long. The adults in the house didn’t realize it that it wasn’t a good idea for them to all leave the house at the same time to go to the hospital. Of course I didn’t know my brother was a preemie and what that could mean. All I knew and what I still see in my mind, is that everyone cleared out with the exception of one of my aunts, its no coincidence she has always been like a second mother to me.
For a long time after I got ridiculed for wanting to be clear that we never shared a birthday or cake. Every time I told that story it became a joke. But I was a child and it wasn’t funny to me. I didn’t truly understand what was happening and what changes were to come in my future. In truth, I didn’t know that I was being given an extra special gift for my birthday.
Although on that particular day we didn’t share a moment physically together there are so many that it could fill a room up. 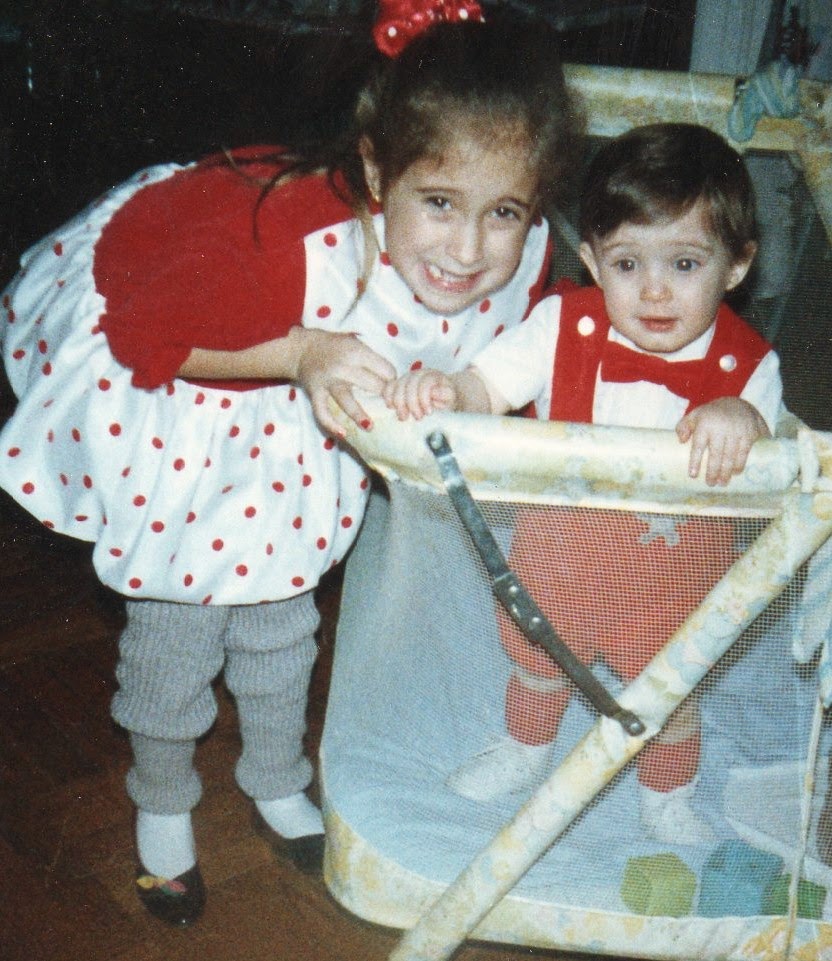 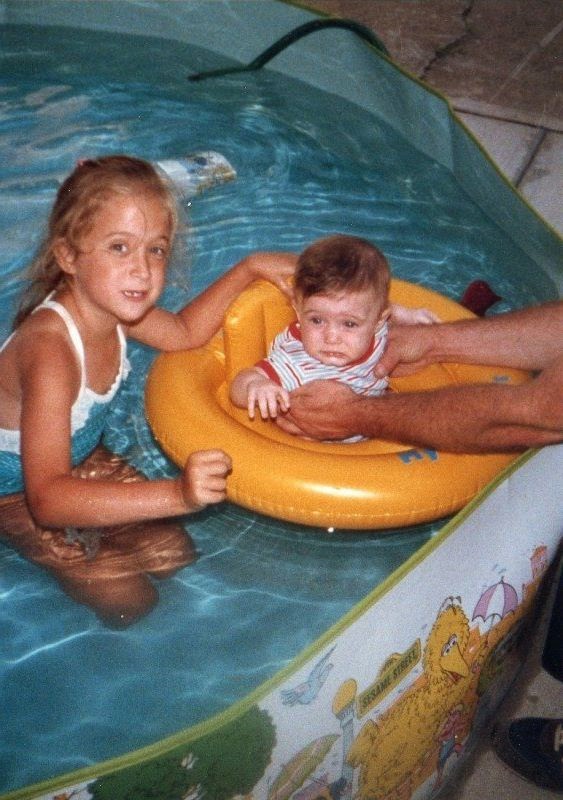 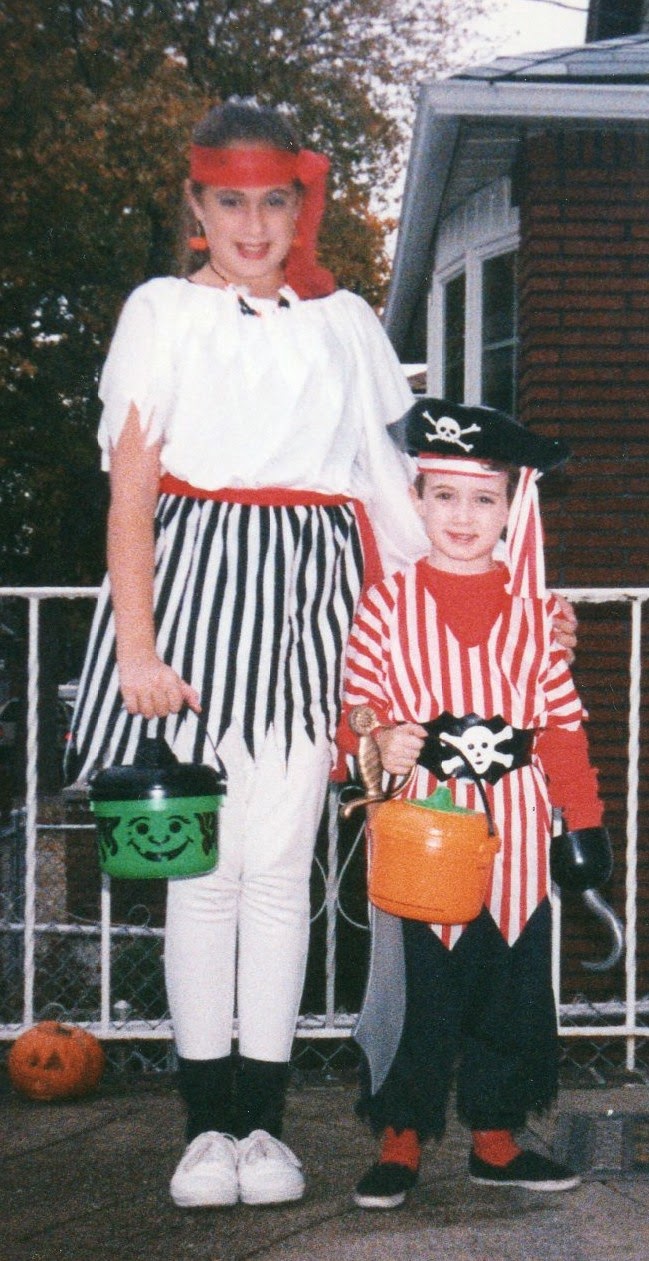 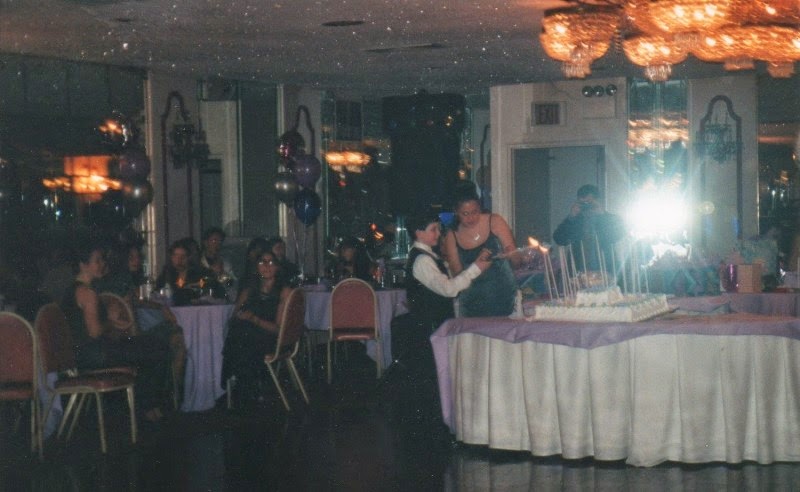 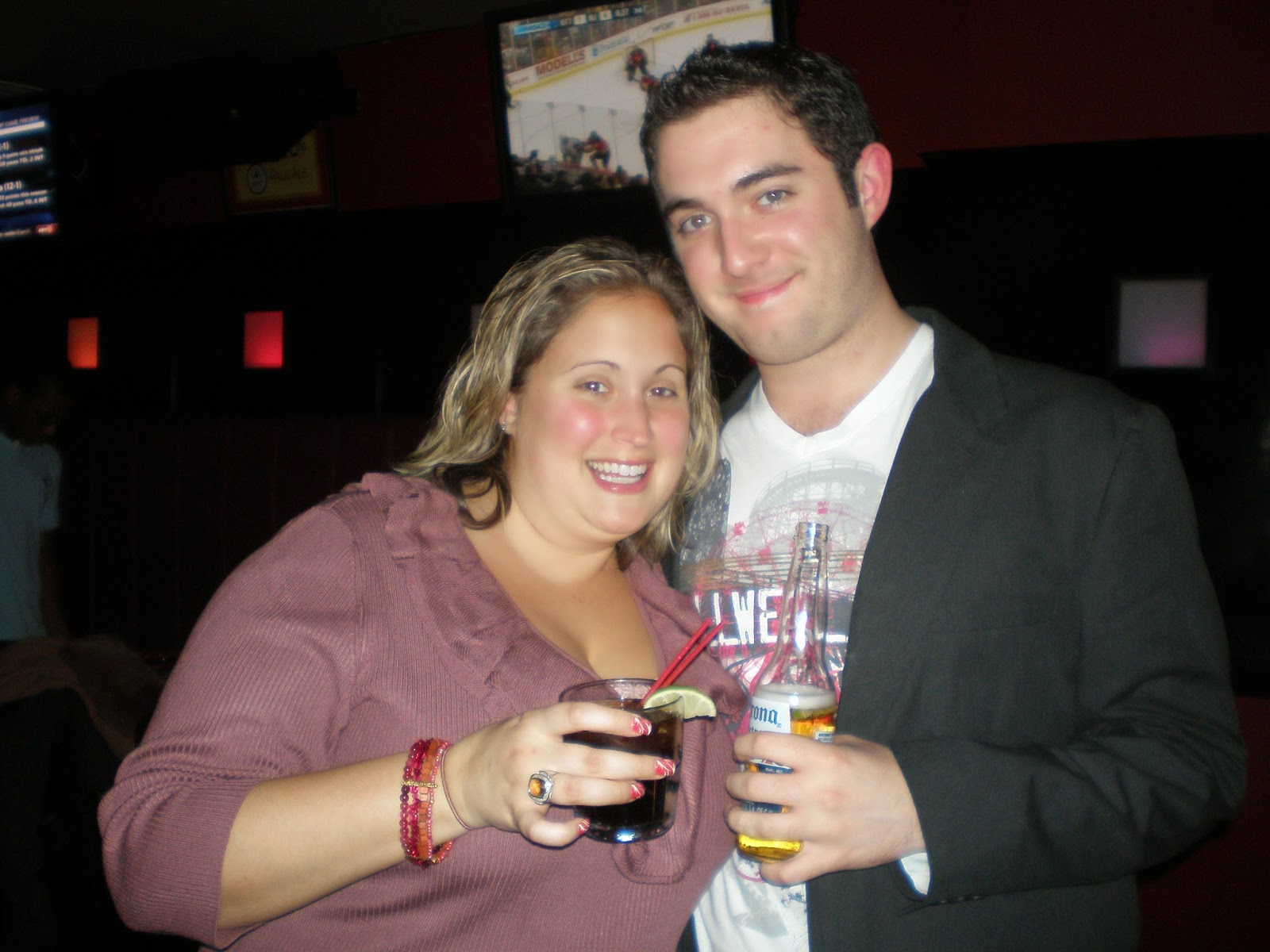 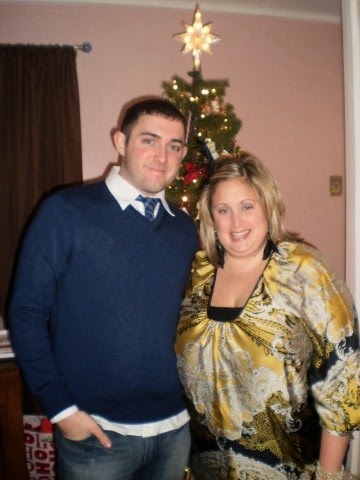 I have been told I am good with children and I like most of them. It all started with my brother. He was the first child I ever saw grow up. He was the first one I ever played with, made smile, or comforted. He was the first one I ever loved.
You know its funny I have been thinking a lot about the birthdays that have come and gone since then, especially the ones over the last few years. Even my sweet sixteen popped up there, I had a great big party and loved every minute of it. What would it have been like not to have my brother there? It never even crossed my mind. Every year by November (birthdays a week before Christmas book up fast) we are sending out invites and mapping out plans so that we can celebrate with each other.
All those days I spent mothering him when I was young, and ok when we got older too, pretending to be his teacher, and acting as his protector came so naturally I never really thought about it, or what it meant. 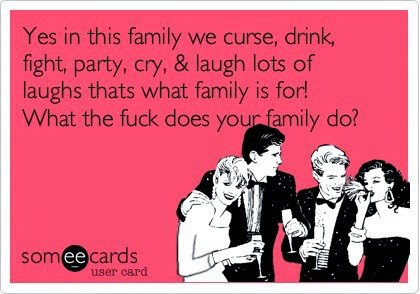 Now don’t get me wrong we can argue and fight to the death. But there is no one I will go to bat harder for than my brother. In the end we are two halves of the same whole. He is the bigger and better part of me. The things I want for him and the things I would sacrifice for him are endless.
For Him I Will:

So it turns out that my sixth birthday was the best one of my life because on that day I was given a gift I didn’t know I wanted. Now I know I need him. He is a combination of: my best friend, my childhood memories, my sense of tradition, my sense of family, my sense of calm and rationality, laughter, support, and my future.  After all, he is my brother.
So for the second time in my life I am welcoming my brother home and this time I am HAPPY about it!
Now we eat cheesecake.