For the Secret Life of a Spy: “The Spy Exhibit” 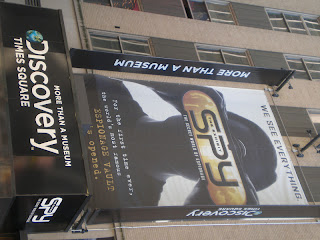 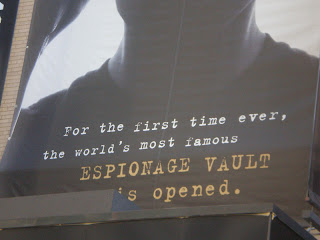 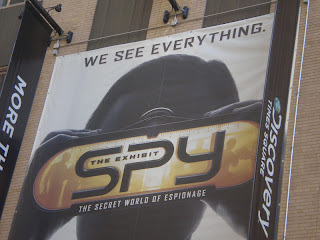 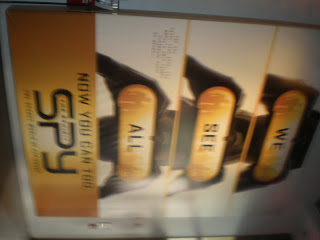 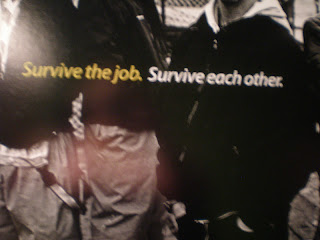 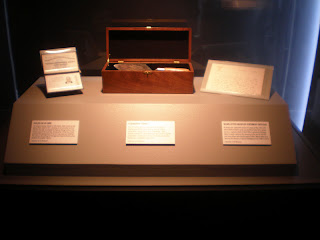 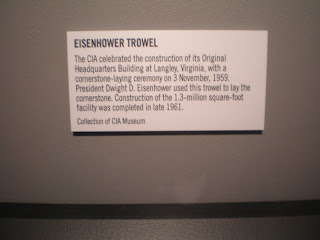 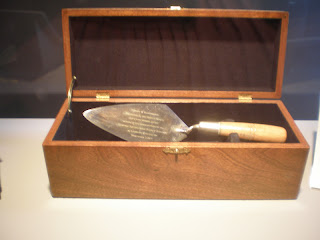 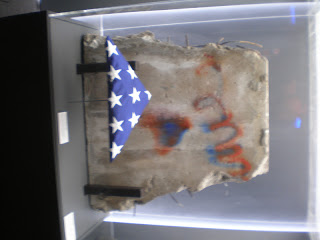 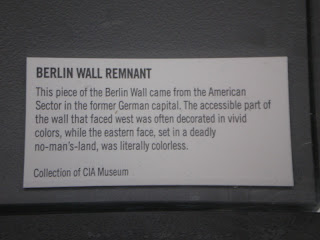 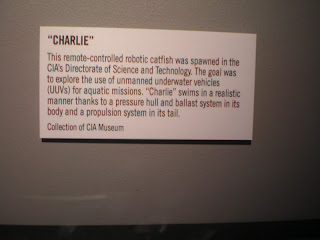 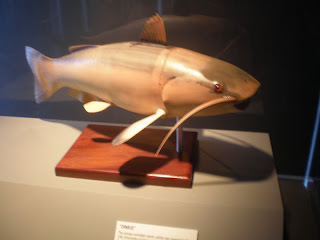 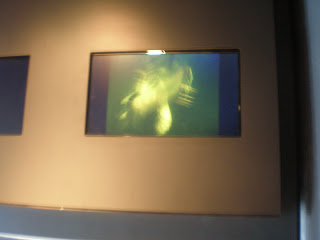 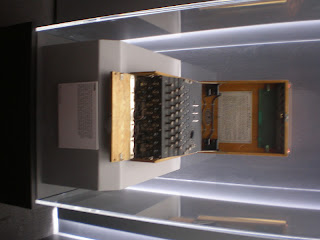 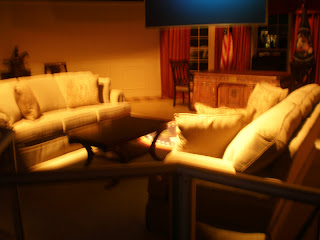 Have you ever had an urge to spy on someone? Have you ever uttered that expression: “I wish I could be a fly on the wall”? I certainly have and probably on a regular basis.  I would love to learn people’s secrets especially those of my enemies. But I am not wiling to risk my life for it, even though it is apparently a very lucrative business.

As I have mentioned before (http://thequeenoff-ckingeverything.blogspot.com/2012/05/for-entrance-into-pearly-gates.html) I have an affinity for Travel Channel host Don Wildman and his show “Mysteries at the Museum”.  It combines my four passions: travel, museums, history, and of course Don! I learn of places I want to visit and even sometimes of things I have missed at the places I have been. Since each episode is a jumble of topics and locations, I never know what I am going to see next. That is the best part. Well that, and I did I mention Don? Ok we will get back to him later.

In my previous post, “For the Fastest Way to China: Terracotta Warriors”, I discussed my visit to the Discovery Times Square Museum. Well on the same visit I saw both of their current displays, one was of course the Terracotta Warriors but the other was the “The Spy Exhibit”.  I have to admit when I first heard about the spy portion opening I was not immediately convinced I was going. I didn’t think it sounded like a “me” thing to do. But as I read more about it my interest was growing. What actually pushed me over the top with enthusiasm were a few episodes of “Mysteries at the Museum”.

On the show I saw pigeons that were trained to pilot missions and take pictures, umbrellas that were used to shoot poisonous bullets into strangers, even nickels that has transmissions in them. These were a few of the items I would now get to see up close. But I was really exciting to learn that the Eisenhower Trowel would be there as well.  I had only just seen that on the show recently.  It was originally used to lay the cornerstone of the CIA building and then engraved and presented to the President. I do love Presidential artifacts! Speaking of which, there was a mock Oval Office at the exhibit! Talk about fate. That was it I was in.

This exhibit had a little bit for everyone. Each piece was more unimaginable than the next. It occurs to me that I am not creative or discreet enough to be a spy. There were stories of spouses spying on the other for years, dead rats carrying money, a laser tag room where you could run through to see if you were fast enough to out run security, submarines that didn’t look big enough to hold my purse, and fake fish that were used to scope out foreign waters. This is just barely a few of the items that I am remembering off the top of my head. But I saved my favorite for last. They had an actual piece of the Berlin Wall! Can you stand it?! I couldn’t! I have about fifty pictures of it. Once again non-flash photography was allowed so this was really my day.

I now know I have to make my way to the International Spy Museum in Washington, D.C. On a previous trip to that city I didn’t have the time or interest but now I know I must go. A lot of pieces will be similar to what I have seen here and I know many more were shown on the Travel Channel. What a great excuse for a trip, like I needed one right?

After visiting this exhibit I decided to tweet Don Wildman to let him know he was to thank for teaching me and encouraging me to see this great exhibit.  To my great surprise and delight he responded several times and favorited my tweets! As I told Don, I was so happy I could die, but I didn’t just went to sleep with a big smile on my face!!

If you want to learn the tricks of the trade be sure to stop by and see all of the great things this exhibit has to offer. It will be here until March 31, 2013.

As if you needed further incentive, you can literally have your cake and eat it too. Juniors Restaurant is directly across the street. I recommend the raspberry swirl cheesecake it’s the perfect way to end a day like this!

For what I have learned from TV about spies so far:

For more about “Mysteries at the Museum”:

For more information and a coupon on the exhibit:

For the International Spy Museum: