For Crime, Cover-ups, and a Celebrity Detective on the Case 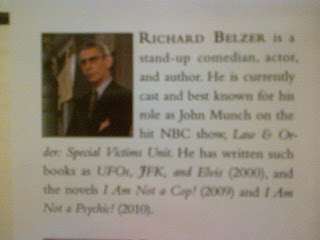 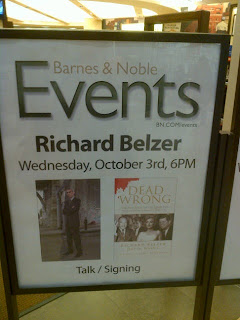 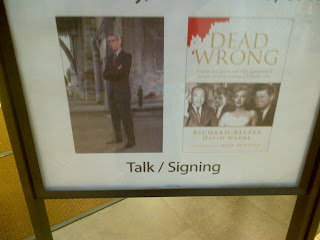 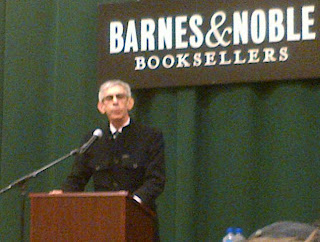 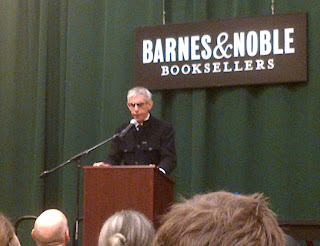 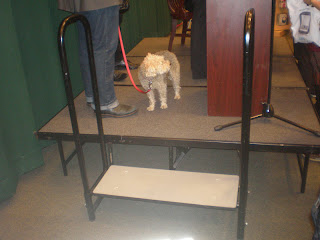 I am a Law and Order fanatic. I can watch the original version or its later counterpart S.V.U. (Special Victims Unit) over and over again, even if I have seen them before. When there is a marathon on for a holiday or some random Saturday I am in my glory. Sometimes I have forgotten the twists and turns so it is like watching it for the first time. But even if I know line by line what is going to happen I still can sit back and be completely entertained. Besides the intriguing and griping storylines, the show would be nothing without the four main actors portraying the lead detectives (and of course Captain Cragen- I adore Dann Florek).

A major part of the show and definitely a favorite of mine, is Sergeant John Munch played by Richard Belzer. A unique quality of this character and actor is that Richard Belzer is the only actor to portray the same character on over ten different shows (see link below for details).

Mr. Belzer is a New York comedic legend, and former reporter, whose natural acting abilities flow on screen. He is often making lighthearted cracks and looking for the government conspiracies, which apparently is much like his real life persona. I couldn’t ask for a better combo.

A few weeks ago after browsing on the Barnes and Noble website, which I am not even positive what drew me there; I came across book signing gold. The Tribeca location right near my job was going to be hosting a signing for Richard Belzer’s latest book that had just come out. I knew I would be there. I took the perfect timing as a sign that it was meant to be.

In the very beginning of the talk, Mr. Belzer explained why he was compelled to research and write about these kinds of stories. He said that he was “fascinated with things that are true but not generally known”. Wow. For an instant I was floored. I love true stories (http://thequeenoff-ckingeverything.blogspot.com/2011/07/for-true-story-part-i-plays.html) and I usually do find myself with ones that no one around me has heard of before. In my circle of friends I am not reading anything that they are (http://thequeenoff-ckingeverything.blogspot.com/2011_11_01_archive.html). There is no Fifty Shades of Grey or Hunger Games for me. Half the time after I finish explaining what the book I am reading is about, I expect to be committed. Now I was hearing this amazing celebrity writer so eloquently phrase what appears to be my true love too. I always say I love true stories but I too love true stories that are not generally known. That is what originally drew me to Mr. Belzer’s new book, “Dead Wrong Straight Facts on the Country’s Most Controversial Cover-ups”.

This latest work at first might appear to see like a conspiracy theory. Many of these cases are very famous and have been discussed and analyzed by every writer and expert in their respective fields. Speculations about the end of the lives of Marilyn Monroe, John F. Kennedy, Robert Kennedy, and Dr. Martin Luther King Jr. and even the connections between them are common even to this day. But now we finally have the last word on their deaths and the research behind the conclusions reached. Who can resist a true story that to quote the author are “eternal crime stories that’s why we are still interested in stories that are over thirty, forty years old.”

Another intriguing draw to this read are the stories that are less known. Stories about Frank Olson, Henry Marshall, George Krutilek, Fred Hampton, Vincent Foster, and Dr. David C. Kelly fill the remaining chapters. Although I do not know these, Mr. Belzer touched on them briefly, and I am eager to begin this book as quickly as possible.

Mr. Belzer is not slowing down any time soon. He has three new books coming out next year. Among them will be a sequel to this book: Dead Wrong Two, and an anthology to commemorate the fifty-year anniversary of the assassination of J.F.K.

During the talk, Mr. Belzer was wonderful. He was so friendly, warm, brilliant, honest, funny, and sarcastic- a person favorite of mine. Probably because it is a trait we share. I was so sad when the reading and talk was over. He was such a breathe of a fresh air. He also had his little dog with him that he had found as a stray in France several years ago. I have never seen a dog so loyal to its master and so quiet. He apparently always by his owner’s side.

Now when I watch Law and Order S.V.U. I will always be a little bit more partial to my fellow partner in crime and true stories.

For the event and finding others in your area: