For Meandering Through Chelsea Market and Finding Myself Among "People's Pops" 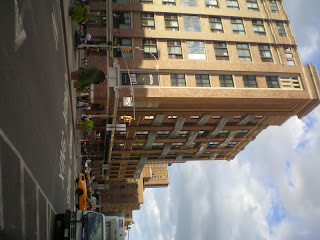 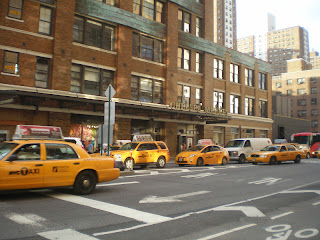 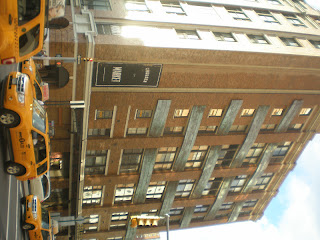 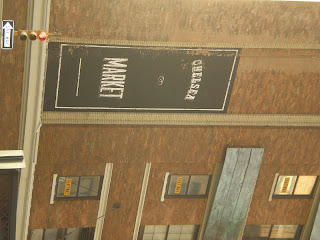 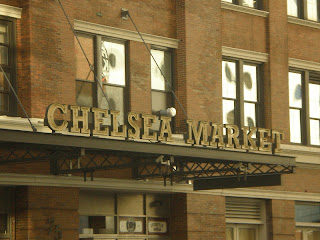 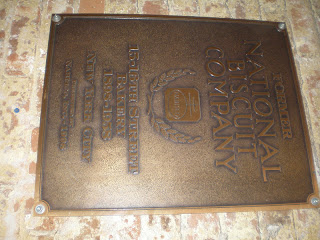 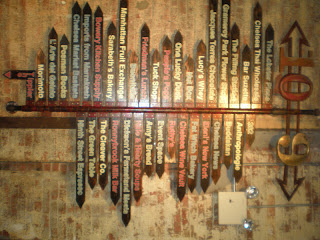 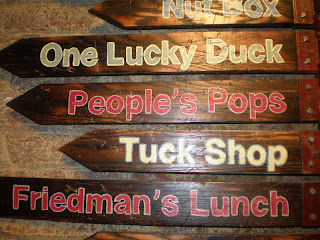 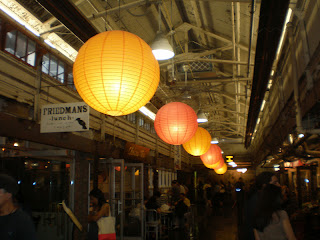 For as many times as I have read about it, talked about, and driven by it, I had never ever been to Chelsea Market. Well that has all changed in an instant. After my magnificent meal at Scarpetta (see previous post) I decided to walk the two blocks and go exploring. I figured I was too close not to go and plus I thought it would be an interesting experiment to see if blood would still reach my toes or if it would be blocked by bread.


Outside the weather was perfect. Even though late afternoon was turning to nightfall, it was still bright and sunny out. It is the kind of atmosphere that appears in a movie, an amazing summer evening in New York City. This neighborhood is filled with great places to eat and it seemed like everyone was hungry at that moment. The streets were filled but fairly quiet considering the amount of people that were sitting outside eating, chatting, shopping, and all happy to be doing what they were doing. I love looking around in crowds like this, it is perfect for people watching.

When I approached Chelsea Market I don’t know what I was expected other than I expected it to be huge inside. It is not. It is one floor that winds around like a maze of unexpected sights and smells. I do not know how this layout came to be but it is strange. You can walk past a pastry stop and then at the next turn your nose is awakened to the rare stench of raw fish from a place selling lobster. It is an unfair game. But non-the-less each shop seems packed as well as the few sporadic tables I saw. No matter the delicacy there was someone there to sample it. There were more than enough places to choose from.

Now even though I was just there to experience it, I also had a game plan in mind. You know I can’t ever just walk in blindly to a situation. I have a map of places in my mind that I want to go to so that if an opportunity presents itself unexpectedly I can move in at lightning speed. I was not moving so fast after such a heavy meal, but I knew what I was getting here- dessert! I was too full at Scarpetta’s to pursue any of their luxurious dishes, but at Chelsea Market I knew I could find a freshening treat and cross another food item off my list at the same time.

At the beginning of August of this year, I was combing through Huffington Post’s food section, as is my typical routine in the morning. On that particular day there was a list of America’s Best Popsicles. Number four is what intrigued me most. This description is why:

“Based in the indoor maze of bakeries and gourmet shops that is Manhattan's Chelsea Market, this local pioneer also hawks its farm-to-freezer pops at the Brooklyn Flea, where the founders first got customers hooked on flavors like roasted red plum and tarragon cantaloupe"

Ever since I have discovered such a concoction existed and I could find it in a reasonably close location such as Chelsea Market I have been craving it. Besides the fact that they sound delicious and unique, I absolutely adore saying their name over and over again. Just try it: People’s Pops, People’s Pops…

I never tire of it. 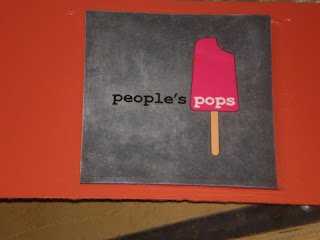 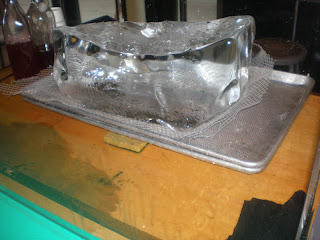 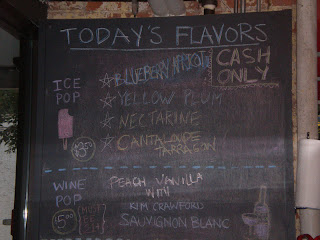 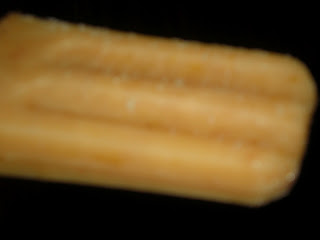 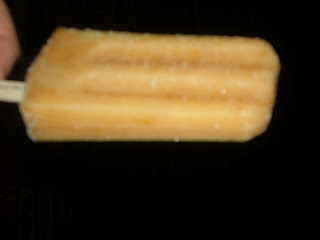 On the day I tried it there were only a couple of flavors. The small booth like shop that People’s Pops has in Chelsea Market is about half way in and behind several other shops. There are many signs though so it was easy to find. As soon as I got there I just shouted out the first flavor on the sign that tickled my fancy. It turned out to be yellow plum.

My first bites were swift and sweet. Then there was a little bit of a bite behind that. I am not sure what yellow plums are but the pop was delicious. I liked that it wasn’t overly sweet with fake sugars and tasted natural and refreshing. I also liked that it was a mixture with of equal parts leaning on the bitter side. It was something I had to get use to at first but quickly acclimated to. My favorite aspect was that it had chunks of plum in it. I absolutely love when frozen ice bars have chunks of fruit in it. They are like little pieces of cold delight. It makes everything better.

After I had finished it, I was over it and completely satisfied. I had enjoyed it but it was such a strong and specific flavor it was something you really have to be in the mood for. I didn’t know what to expect that day or what the flavor choices would be. But it was very tasty. I had eaten my big meal and now my ice pop too. I was ready to take a nap in the car on the way home.

Now thinking back on it I am craving it again. I could go for something tangy and tart. However since I am not near People’s Pops I suppose I will have to resort to my backup option- rewarding myself with a watermelon flavored Italian ice from the grocery store that is in my freezer. It is as close as I can get to fulfill this craving tonight.

Life can be tough and frozen.